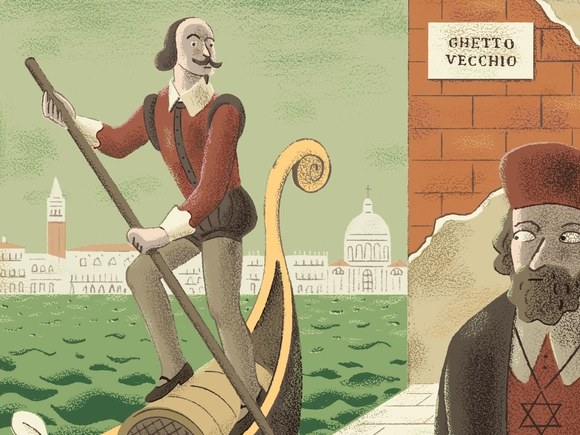 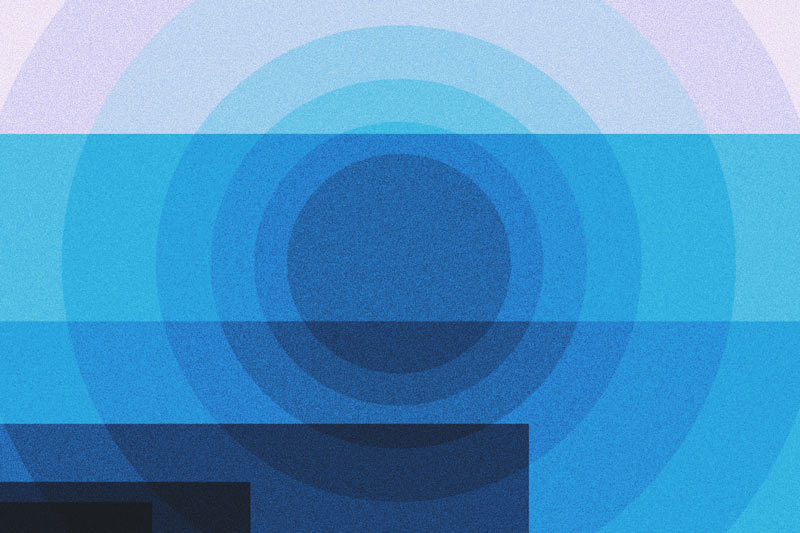 How specific is neck to a woods?
Sleep-sick, the vehicle I operate’s full
of ears that fail to be pricked by the query
so I field it myself, “one for the road” in that
it keeps it under us because it keeps me awake
to the dark of what’s technically morning,
pierced by First Birdsong Award-winning
bird’s song. We’re trucking scrapple,
a regional meat for meat’s sake
and since back North you can’t get it,
quick since the further you take it
the less edible it gets.

No one’s a local at the tollbooth
because nobody’s from where we are,
but the robot’s there always,
taking a job and I’m asking
what can’t be trash
to a bin that says “Trash Only.”
Mirror I saw on the sidewalk,
I know this one,
“not trash, not free, $50 bucks”
it said in magic marker,
throwing up a plot of clouds slick
with the surface but empty of threat.
How much a 2-liter drained of ginger ale is worth
depends on which jurisdiction you redeem it in.

Listen—a border welcomes us to brittle glass,
meaningful chiefly in the units we use
to get away from it.
Wherever we’re going is home,
where I’m at my worst for loving distance.
Like a landmark, I steer by the loose-leaf
a Bambi Academy kid crayoned a big rose
and “no smoking” onto I found
stuck to an inner tube in winter
as it rolled free down Mermaid Ave,
navigating by values I can’t know. 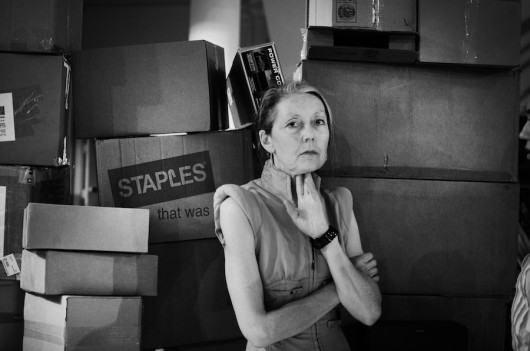 I interviewed Carson over a period of six months via email. As an interviewee, she was patient, prompt, and unusual. Her emails came in lower case, and I was always addressed by my initials. While Carson responded to some questions with paragraph-long answers, other questions would be answered in a word, or not at all. Sometimes an explanation would follow. ‘that thinking is over,’ read one email, ‘take it somewhere else. remember Catullus.’ The interview was a challenge to the expectation that a writer should explain themselves beyond the words they’ve already written. I began to see the absurdity of the interview form, where a writer is asked to endure our assumptions and validate our interpretations. I thought of the way Carson describes Joan of Arc’s interrogation in FLOAT: ‘They prodded and poked and hemmed her in. Joan despised the line of inquiry and blocked it as long as she could.’

In the end, it was Carson who freed us. The interview was over, I had exhausted all my lines of inquiry, and then an email arrived. Its subject line was: ‘re self study’, followed in the body text by ‘(how it all begins to sound a bit false)’. Below, she had written the final lines of Seamus Heaney’s poem ‘Making Strange’:

… A chaffinch flicked from an ash and next thing

I found myself driving the stranger

through my own country, adept

at dialect, reciting my pride

in all that I knew, that began to make strange

at that same recitation.

—  FLOAT picks up many threads started in earlier books. Despite its variety there’s a wholeness to your work, as though any line in any poem might connect to any other elsewhere (which is why a box makes sense as a container). Do you feel like you’ve always had the same broad concerns?

— I’m not sure about broad concerns – how broad? Most of my concerns seem to me very narrow – the shade of difference between two synonymous adjectives in a sentence, whether or not to make an eyebrow with vertical or horizontal lines in a drawing, etc.

The rest is after-shock.

— So do you feel that you’re always working at a micro level?

— Or perhaps working slightly behind my own ‘broad concerns’. They form ahead of me in big waves that crash down when it’s too late to save myself. 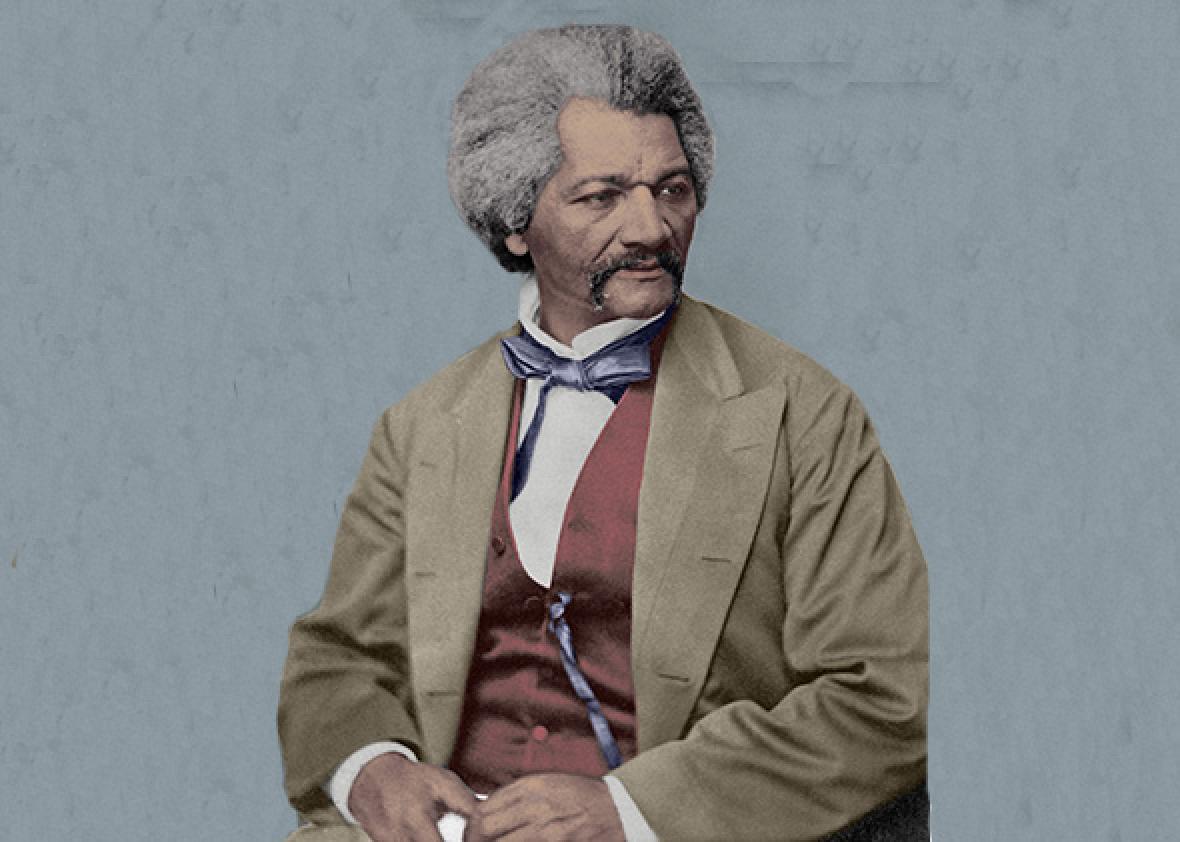