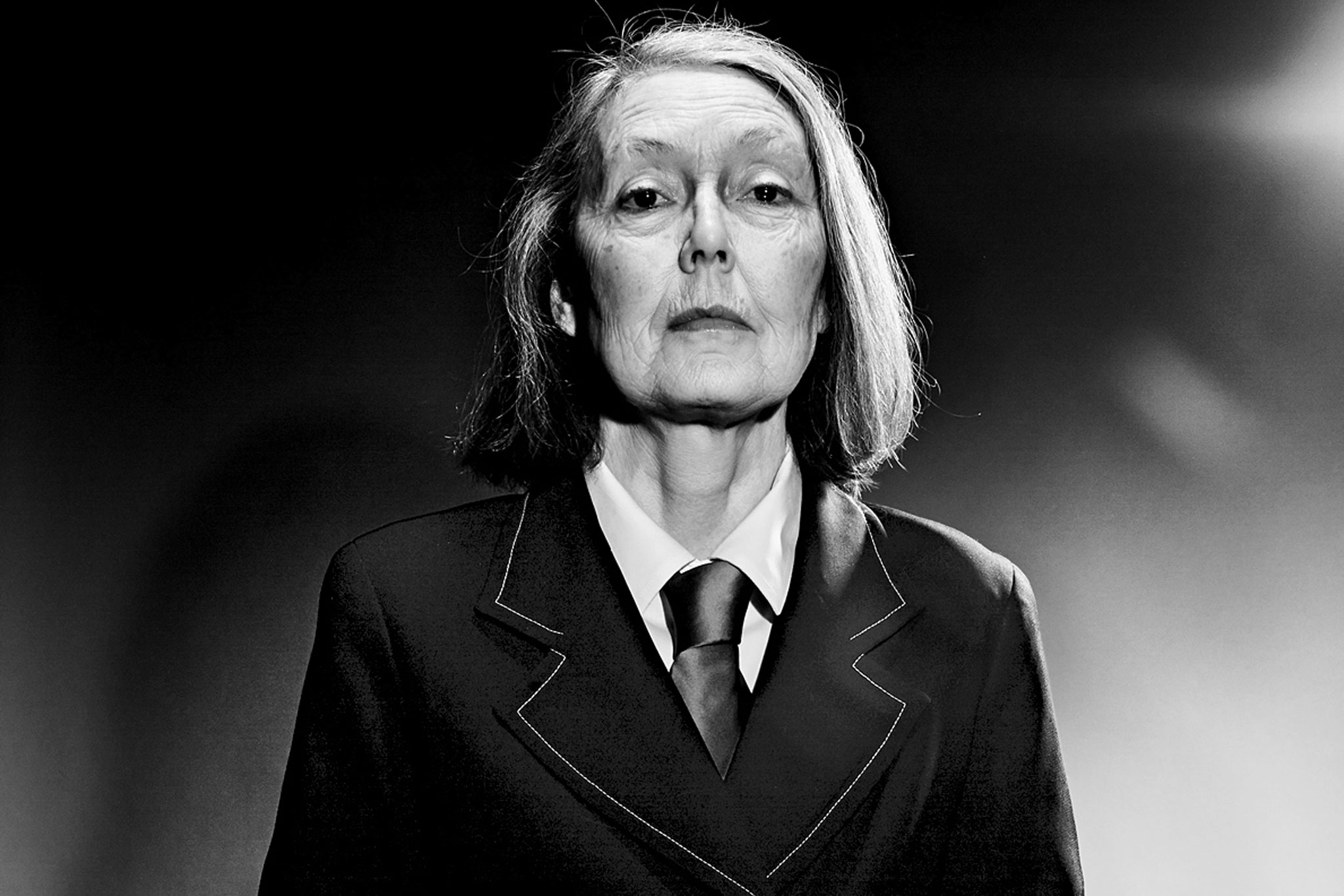 ‘The Albertine Workout’ by Anne Carson, a new poem  in the London Review of Books:

1. Albertine, the name, is not a common name for a girl in France, although Albert is widespread for a boy.

2. Albertine’s name occurs 2363 times in Proust’s novel, more than any other character.

3. Albertine herself is present or mentioned on 807 pages of Proust’s novel.

5. Albertine is believed by some critics, including André Gide, to be a disguised version of Proust’s chauffeur, Alfred Agostinelli. This is called the transposition theory.

6. Albertine constitutes a romantic, psychosexual and moral obsession for the narrator of the novel mainly throughout Volume Five of Proust’s seven-volume (in the Pléiade edition) work.

7. Volume Five is called La Prisonnière in French and The Captive in English. It was declared by Roger Shattuck, a world expert on Proust, in his award-winning 1974 study, to be the one volume of the novel that a time-pressed reader may safely and entirely skip.