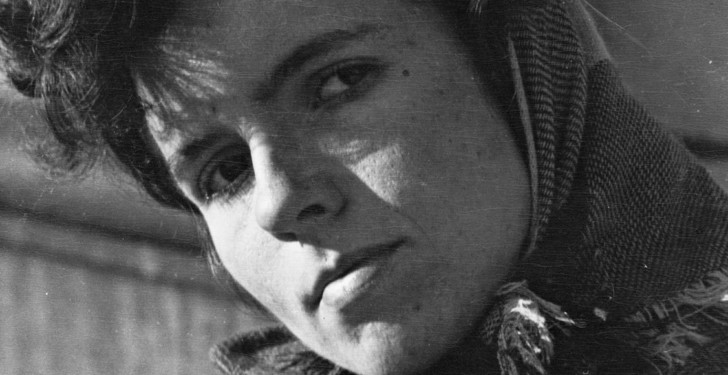 Alexandra Schwartz explores the relationship between Grace Paley’s politics and her fiction.

She spent her life as a protester. How did she find time to reinvent the American short story?

There’s a case to be made that Grace Paley was first and foremost an antinuclear, antiwar, antiracist feminist activist who managed, in her spare time, to become one of the truly original voices of American fiction in the later twentieth century. Just glance at the “chronology” section of “A Grace Paley Reader” (Farrar, Straus & Giroux), a welcome new collection of her short stories, nonfiction, and poems, edited by Kevin Bowen and Paley’s daughter, Nora. 1961: Leads her Greenwich Village PTA in protests against atomic testing, founds the Women Strike for Peace, pickets the draft board, receives a Guggenheim Fellowship. 1966: Jailed for civil disobedience on Armed Forces Day, starts teaching at Sarah Lawrence. 1969: Travels to North Vietnam to bring home U.S. prisoners of war, wins an O. Henry Award.

Such political passion may seem in keeping with those times, but Paley didn’t slow down once the flush of the sixties faded. In the mid-seventies, she attended the World Peace Congress in Moscow, where she infuriated Soviet dissidents by demanding that they stand up for the Asian and Latin-American oppressed, too. In the eighties, she travelled to El Salvador and Nicaragua to meet with mothers of the disappeared, got arrested at a sit-in at a New Hampshire nuclear power plant, and co-founded the Jewish Women’s Committee to End the Occupation of the West Bank and Gaza. And that’s not the half of it. She called herself a “somewhat combative pacifist and cooperative anarchist.” The F.B.I. declared her a Communist, dangerous and emotionally unstable. Her file was kept open for thirty years.

Paley was an archetypal Village figure, the five-foot-tall lady with the wild white hair, cracking gum like a teen-ager while handing out leaflets against apartheid from her perch on lower Sixth Avenue. She also lived in Vermont, where her second husband, Bob Nichols, had a farmhouse. In May, 2007, they drove to Burlington to protest their congressman’s support for the Iraq surge. Paley was eighty-four, undergoing chemo for breast cancer. Three months later, she was dead. “My dissent is cheer / a thankless disposition,” she wrote in her poetry collection “Fidelity,” published the following year. That incorrigible cheerfulness carried her to the very end. No one was more grimly adamant that the world was in mortal peril, or had more fun trying to save it from itself.