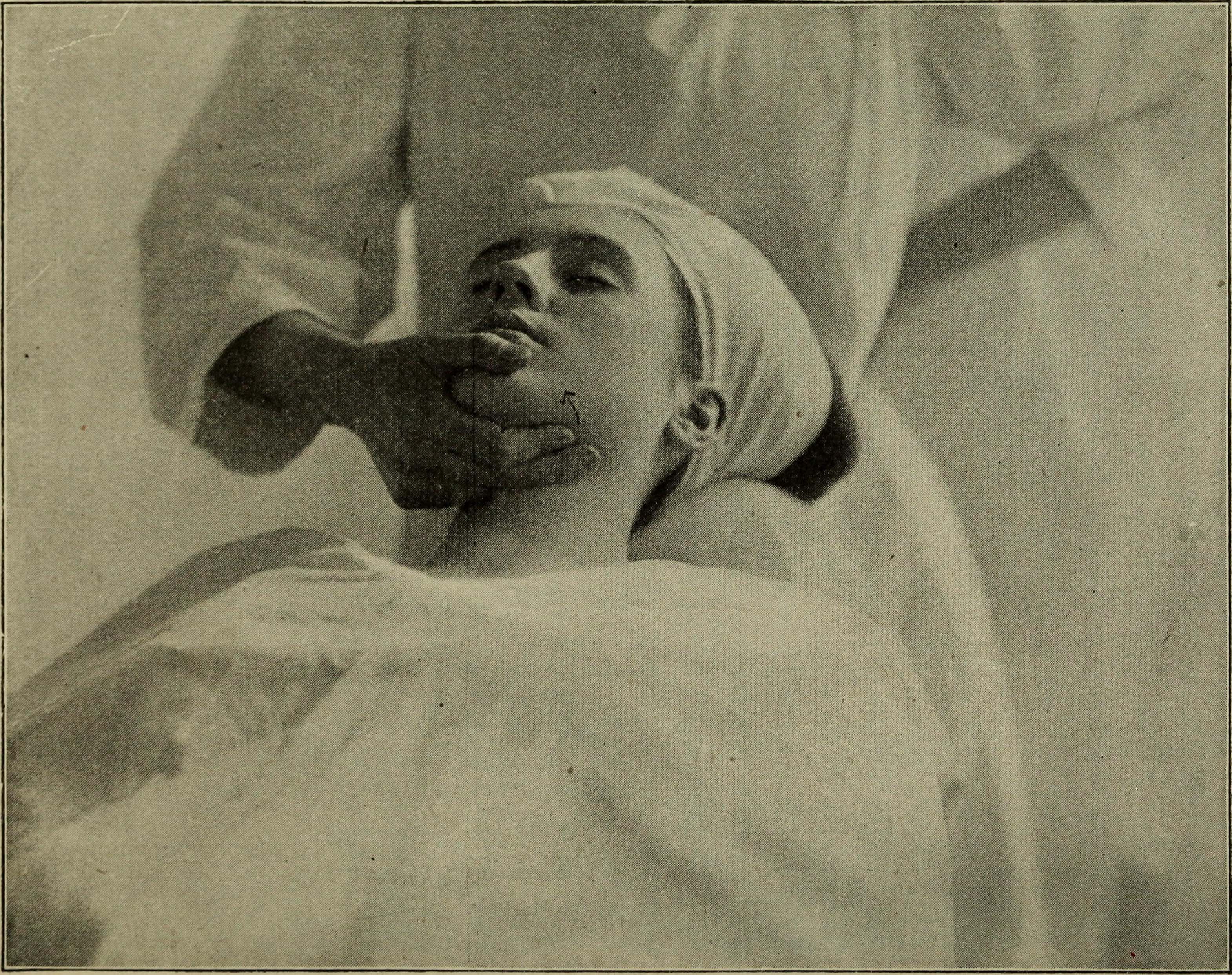 ‘Self-Improvement’ is a new piece of short fiction by The Water Cure author Sophie Mackintosh, featured in The White Review:

I had been sent back from the city in disgrace, back to my parents’ house in the country. It was a traumatic experience. Though not as traumatic as what had preceded it.

My parents’ house was a squat, sprawling thing painted light pink. Elaborate grounds sank into the landscape around it. In the garden, a turquoise pool was sludged with leaves and dirt which my father hoovered every other day. I listened to the sound of it from my old room on the top floor, spread-eagled on the bed with the white crochet covers, where I thought about P and wept. I had been allowed just one small keepsake, and only that after I had really pushed for it. A passport photo of his sallow moon face. His brows knitted over his eyes. He was still the most beautiful man I had ever seen in my life, six foot five and silent as a column. I wondered what would happen to him now. And yet I already knew – he had become infatuated with someone else. She was his childhood sweetheart, invited over to the house by his mother when he had gone back to visit. I had not been allowed to visit with him. The other girl’s hands, what had been done to them, looked expensive. He had shown me photos of her as if to say: look, give up all your hope. Which at least saved me the trouble of rooting around in a debased manner to find the pictures myself. He was kind like that.

P had been the one to ring my parents too. Soon they arrived in their roaring car, big enough to seat six. My mother cried, and my father wore sunglasses but I’m sure his eyes were watering too, with the shame. I told them once I was sat in the car that I could have taken the train, that I wasn’t a fan of all this fuss either. I could have packed up my suitcase and come back quietly. But my mother would not think of it.

My mother implied that when I was re-released into society, things would be different – we were going to do it properly this time. No more finding your own way. The first time I left my parents, I had P, and it had seemed like a surefire thing. But complacency is the enemy of romantic love, so the magazines told me afterwards, the ones my mother bought in an effort to be helpful. It was important to keep thinking about how to shed your skin and emerge a finely-tuned, better version of yourself. The softness of a thing that had cast off a carapace.

I was put on a strict nutrition plan. No more protein, for example. I had always had a healthy appetite, though P had encouraged me to eat less. Instead I had just eaten in secret. Small cakes, slices of cold meats. I couldn’t help myself. All that had to stop, according to my mother. Now I was allowed only diced tropical fruits, marshmallows, slices of white bread, and a glass of skimmed milk each day for my bones. Once a week she measured my biceps and thighs with a tape to see how much muscle I was losing.

I was hungry all the time, but it was okay because I was encouraged to lounge. I didn’t have to do chores the way I had done before P chose me. Instead I spent a lot of my time lying on the couch in my room, watching television shows about rich men and the women who loved them. I became very invested in these shows, grew to love the faces of their blonde women, the scooped lines of their jaws, their expressive eyes. Most of all, I loved the speechless woman with her eloquent hands. All the men wanted her too, it was plain to see. Even the married ones with fantastic wives, wives with elaborate necklaces, golden teeth, other markers of love.