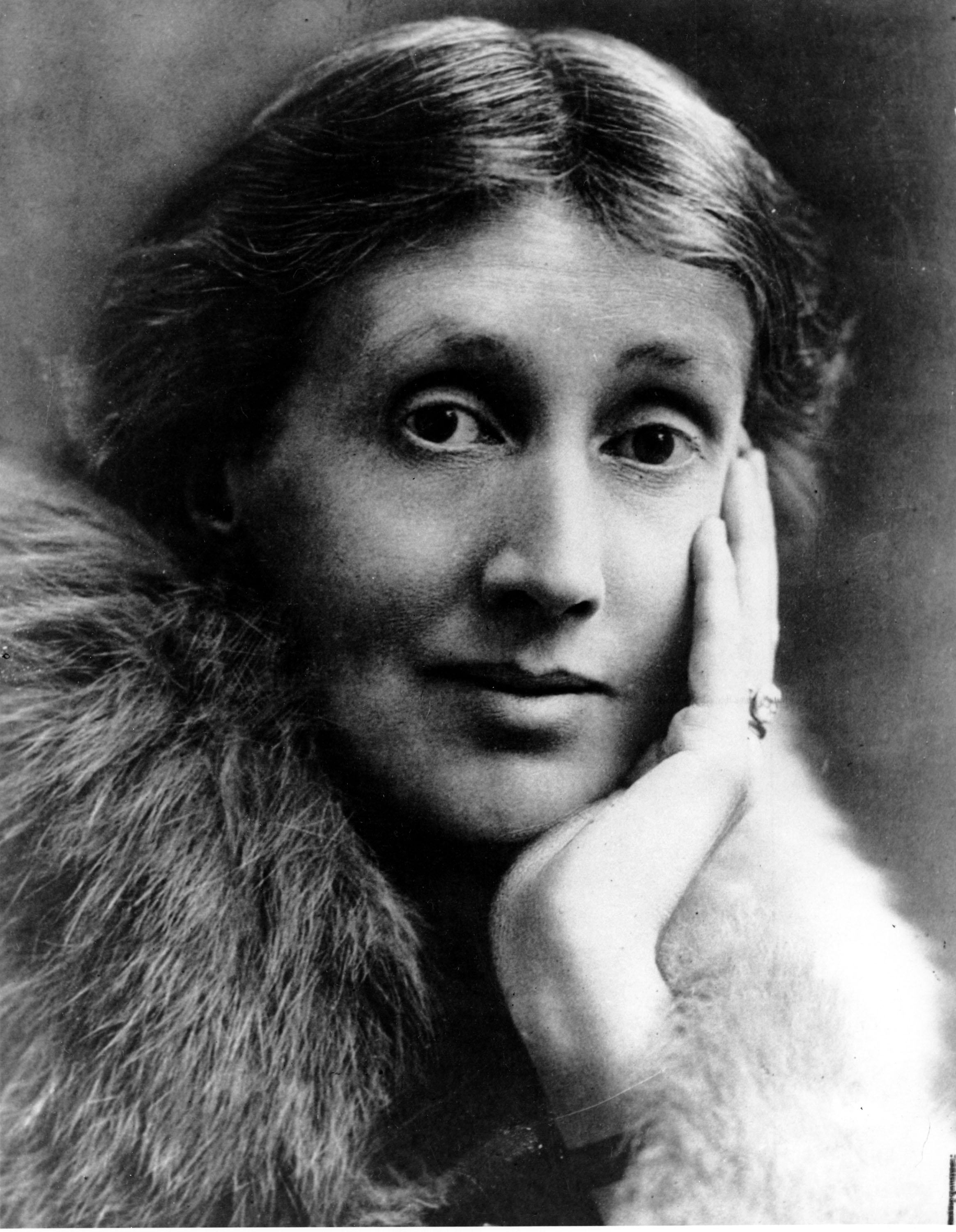 Good piece by Katherine Angel on the gender imbalance in our idea of serious, intellectual writing in the LA Review of Books:

VIRGINIA WOOLF, after bumping into T. S. Eliot early on in their acquaintance, wrote: “I kept myself from being submerged, though feeling the waters rise once or twice. I mean by this that he completely neglected my claims to be a writer, and had I been meek, I suppose I should have gone under.”

She wasn’t meek, she didn’t go under — then — and they eventually became close. Germaine Greer, in 1971, at a debate in New York filmed in Town Bloody Hall, spoke of “having to confront one of the most powerful figures in my own imagination,” a “most privileged being,” the male artist. The battle is internal, a battle inside herself to refuse the primacy of the male artist — a refusal necessary in the very act of writing, for writing to be possible at all. But the battle is also external: to have one’s voice heard, and heard in the right way. Deborah Levy, in Things I Don’t Want to Know, writes that “even the most arrogant female writer has to work over time to build an ego that is robust enough to get her through January, never mind all the way to December.”

It’s happened to me several times at a literary event — sometimes one at which I’m reading or speaking — that a kindly, affable chap, after regaling me with a long account of his next book, smiles generously and asks me what I do at Penguin, or how long I’ve been working for the venue. When I say, Oh, actually I’m a writer, a spasm of embarrassment comes over his face. As it should. Not, of course, because of any career’s merit over another’s, but because he’s revealed his inability to see me as a writer. A flustered flash of insight has taken place. One such occasion was an event organized by one of my European publishers, at which I and three other writers (all men) read from our books; a dozen journalists (all men) were present, as were other guest writers (all men). Sort of the equivalent of a New York Review of Bookswith 26 men writers and 1 woman; or a London Review of Books with 14 men and 2 women. In a sense, I can’t really fault those male writers who inquire politely as to my job. They’re kind of right: I don’t look like a writer.

It’s not just men who reveal their assumptions in this way. Being underestimated — by men, by women, by themselves — is something most women have in common. We have to work harder from the outset to resist being dismissed, to attain equal footing, and then to maintain it. It’s endless, repetitive work, cut across and intensified by yet other assumptions based on accent, skin color, class, education, dress. And it’s a powerful thing, the learnt reflex to look at a woman and see someone who is by definition unaccomplished, a novice; someone’s disciple, companion, muse; someone with no power or expertise of her own. I’m not immune to it — I’ve caught myself in the act of underestimating women, of having assumed that the woman in the room isn’t the expert in the room. It’s a reflex so disturbing to notice that it’s tempting to pass over it in silence. But it’s a reflex enabled by the shocking paucity of women of authority and expertise across all media — a paucity not easily registered, so used are we to it.

Writing — coming to writing — is a profound act of self-realization that can be as arduous and painful as it can be exhilarating. I try hard not to coalesce all men into one lumpen category, including those who doubtless have also overcome struggles, internal and external, to be where they are. Struggles are often invisible. But one need only look at the pages of our literary magazines to see that women’s writing has a wholly different status culturally — Alice Munro, Hilary Mantel, Eleanor Catton notwithstanding. Our idea of serious, intellectual writing appears to be overwhelmingly male.