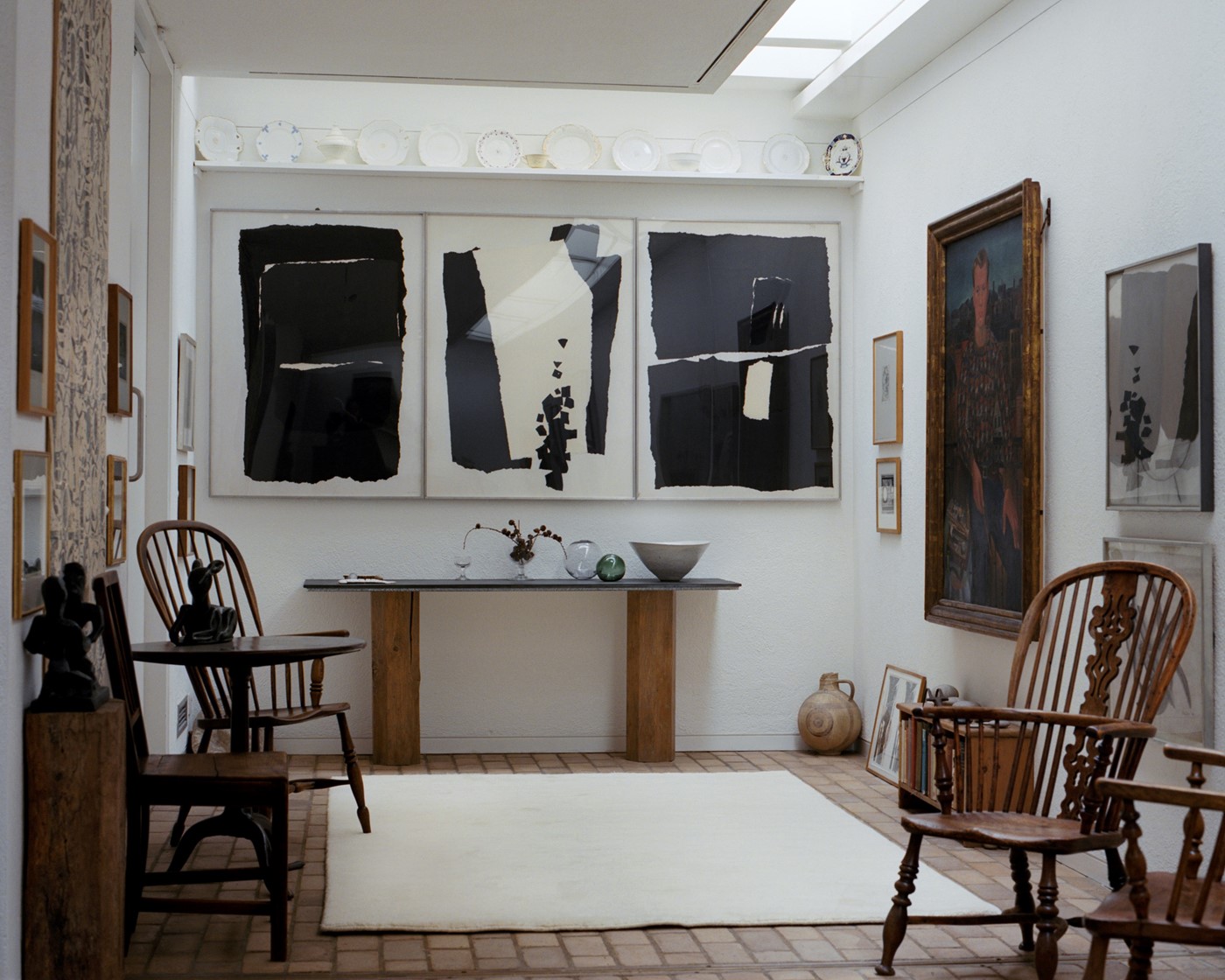 For AnOther Mag, Lucy Watson explores the recently re-opened Kettle’s Yard in Cambridge.

At the northern edge of Cambridge’s staid city centre, down an unremarkable alleyway, is Kettle’s Yard – a remarkable gallery that is something much more than a gallery. Once home of former Tate curator Jim Ede and his wife Helen, this is a mid-century enclave filled with Modernist art and furniture. And it remains almost exactly as it was when the Edes donated it to the University in 1966.

A trained artist, Jim Ede became an assistant curator at what was then the National Gallery of British Art in 1921, and befriended many underappreciated European Modernists, whose work he tried to promote within the gallery. Through friends he acquired works of art as gifts, or cheap purchases he would not have otherwise afforded on his meagre salary of £250 per annum, resulting in a collection of over 100 artists including Brâncuși, Henry Moore, Russian Constructivist Naum Gabo (a small print of his bears the inscription “To Jim Ede from Gabo with love”) and the largest collection of work by Vorticist artist Henri Gaudier-Brzeska in the world.

Searching for a place to both to live and to display his art, Ede found “four tiny condemned slum dwellings” in 1956, which were then gutted and converted into a single, modern building. The Edes donated the house and its contents to Cambridge University in 1966, but continued to live there until 1973. Not content with the size of the house, a contemporary sky-lit extension by Sir Leslie Martin, architect of the iconic Royal Festival Hall, was added in 1970.

The idea behind the house was to create “a living place where works of art could be enjoyed, inherent to the domestic setting, where young people could be at home unhampered by the greater austerity of the museum or public art gallery”.

In practice that meant that students were invited daily into Ede’s home and able to loan his now priceless works of art to decorate their rooms. Guests are, still today, encouraged to sit in his chairs and read his books, attend concerts, and a small library is open for visitors to sit and study. When they vacated the house a carefully staged set of photographs were left behind, carefully detailing the exact location of every object – still strictly adhered to.

“Kettle’s Yard is in no way meant to be an art gallery or museum, nor is it simply a collection of works of art reflecting my taste or the taste of a given period,” Ede insisted in 1970. “It is, rather, a continuing way of life.”

Just as in a home, nothing – not even the Barbara Hepworth – is labelled or out of reach. “I would bet my life that this is the only place in the world where you will see a Brâncuși head perched on a piano with no Perspex hood,” says head of collection Dr. Jennifer Powell.

Objects are mischievously placed in corners and behind furniture – in Ede’s eye, nothing was prosaic. Even the most mundane of domestic necessities could be, or could host, art. A lapdog in bronze by Gaudier-Brzeska sits crouched on the floor, perfectly placed to trip guests. A painting by abstract artist Ben Nicholson, a few inches across, is nestled against a dado rail behind an armchair. The ideal way to view William Congdon’s large, dark and imposing Gautemala no.7 (Dying Vulture) is to sit on the toilet. Every inch of the house is part of the composition.