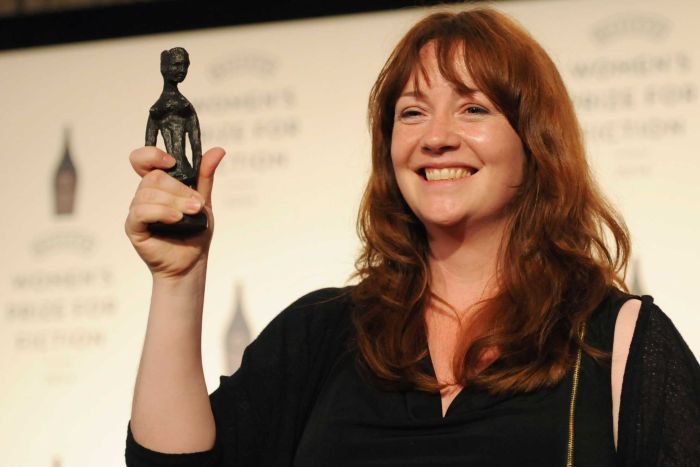 On 4 June, Eimear McBride won the Baileys Prize for Women’s Fiction for A Girl is a Half-Formed Thing, beating Donna Tartt, Chimamanda Ngozi Adichie and Jhumpa Lahiri to her second major prize.

And yet: she finished the book in 2004, and didn’t find a publisher for it until 2013. In a recent interview with The White Review, she is pretty damning about mainstream publishing:

I hate a moral and I’m not much keener on an inspirational tale of survival against the odds. I find the current vogue for heavyweight middlebrow fairly depressing too, but suspect this has more to do with what publishers are willing to publish than what writers are offering. Girl was recently turned down by a large publishing house in the US because they feared ‘…that broad-mindedness is a thing of the past and that McBride’s brilliant and moving novel will suffer in the marketplace as a result’.

I can’t count how many responses I’ve had in that vein and I don’t think they’re just a problem for me personally. Responses like that are a problem for everyone interested in serious writing. I will be eternally grateful to Galley Beggar for the risk they took in publishing Girl and for possessing the imagination to see beyond the narrow perimeters marketing departments offer to their giant international counterparts. That they have generated so much interest on a marketing budget of almost nothing is testament to their hard work but also to the fact that there is an audience out there for this kind of writing and while Girl isn’t going to make millionaires of any of us, it has a place and a value too. Publishing shouldn’t be about seeking out next year’s rip-off of last year’s hit. Both readers and writers deserve better.