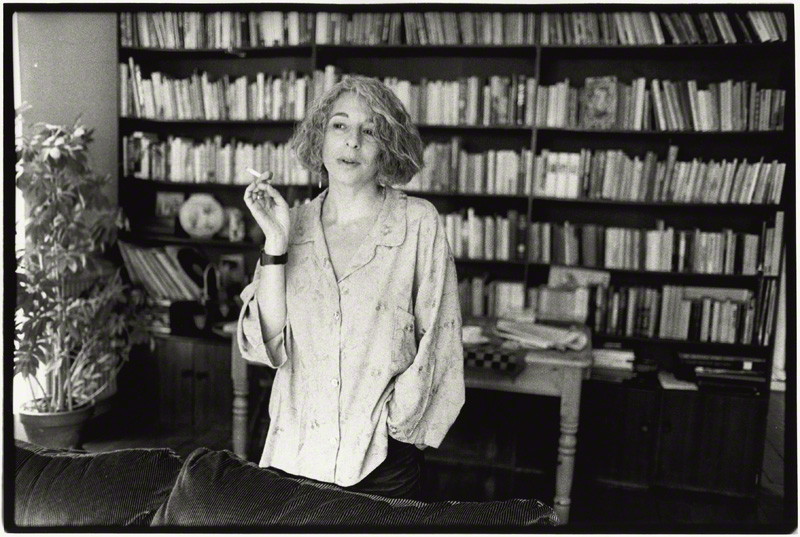 Jenny Diski, one of Britain’s finest critics and writers, has been diagnosed with cancer. She’s decided to write about it, after overcoming the initial embarrassment at having to play a role in which ‘no novel responses are possible’. Is this not a novel response?

We’d hardly got home before I said: ‘Well, I suppose I’m going to write a cancer diary.’ The only other thing I might have said was: ‘Well, I’m not going to write a cancer diary.’ Right there: a choice? I’m a writer, have been since I was small, and have earned my living at it for thirty years. I write fiction and non-fiction, but it’s almost always personal. I start with me, and often enough end with me. I’ve never been apologetic about that, or had a sense that my writing is ‘confessional’. What else am I going to write about but how I know and don’t know the world? I may not make things up in fiction, or tell the truth in non-fiction, but documentary or invented, it’s always been me at the centre of the will to put descriptions out into the world. I lie like all writers but I use my truths as I know them in order to do so.

‘I wonder if I am not talking yet again about myself. Shall I be incapable, to the end, of lying on any other subject?’ I used this quote from Malone Dies as the epigraph to my non-fiction so-called travel book Skating to Antarctica, though it would have been apt, to my mind, at the front of any book I’ve written, fiction or non-fiction, memoir or travel, history or fantasy. Skating concerned a voyage I took around the Antarctic peninsula and the story of my rather brief, rackety relationship with my mother. ‘You know,’ I’d say gayly to people who asked what it was about. ‘Icebergs, mothers. That sort of thing.’ I couldn’t even describe the most extraordinary landscape on the planet without reference to myself and my life outside the Antarctic cruise. I can’t use my eyes to see things without my eyes knowing that what they see is conditioned by what I’ve known and what I’ve been. Ditto my mind to think things. So be it. I’m a writer. I’ve got cancer. Am I going to write about it? How am I not? I pretended for a moment that I might not, but knew I had to, because writing is what I do and now cancer is what I do, too.