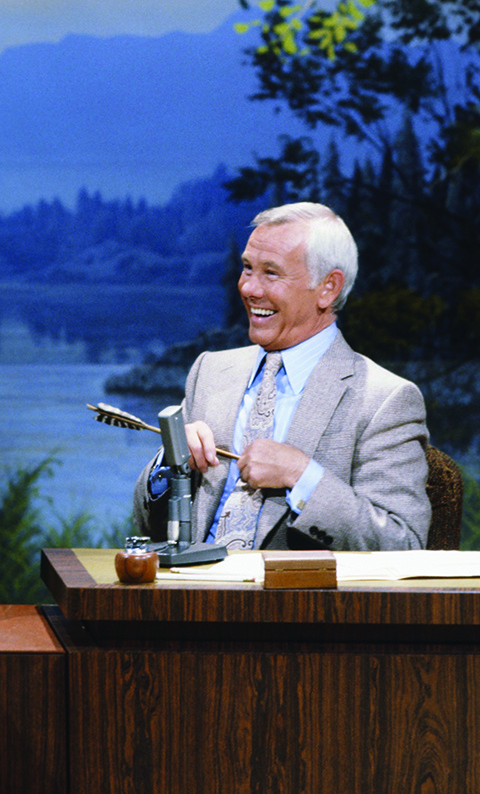 Excellent piece by Anne Carson in the penultimate issue of Granta:

Set: a TV talk show, minimal lighting, blackouts where marked. Kitchen chair for KRAPP, couch for guests. Couch is not big enough for all guests, they gradually pile up. Guests are introduced by KRAPP briefly hoisting a placard from a pile under his chair.

K: not much you have to know about me, I need very little space and I like very little attention. Funny to end up here you may think, in this line of work, did I back into it, well more or less, I guess I did, yes and no, never mind, more important is other people do (need space, like attention), they come here, their eyes are bright, I love the brightness of their eyes, it is ever a surprise to me. If I had a family (I don’t have a family) I cannot imagine they would look at me with such bright eyes. Admittedly there was a time I thought I would grow and flourish here, become happy and interesting and modern, well my old dad put paid to that notion the one time he came to the show – ‘unchanged for the worse’ he said and I believe I have adhered to that standard ever since.