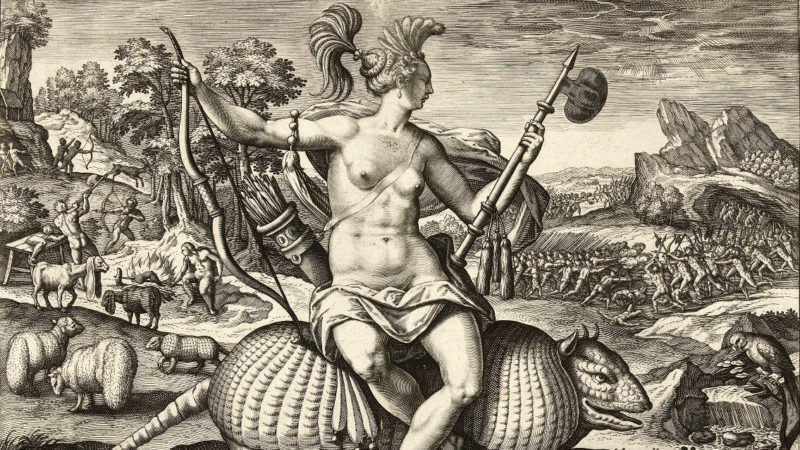 Wednesday we discover several things.
First that some consider memory
to be a lilting luxury. But it’s science she says

and reading is the most beautiful
posture. I agree, I can’t explain, I throw it up.

We use several because singularity sounds
like woe. How can they not believe in science

out the window white water. Lyric sounds
like pretty nation but we’re going to spit it up.

Why do I leave furrows in all these texts dragging
my bad memory beside. We’ll show these men
our lyric. It’s not modesty it hurts she says

what they forget. Lyric is supposed to
hurt he said while I choked it up.

All these minutes of questionable consent.
When I spoke he said how unfair.

They sang of sweets as the girl starved.
It’s not a simile it’s a scene it’s not an allegory

it’s an event. On the map, great gasps
of land are already gone. When we sleep
we are heaving about power.