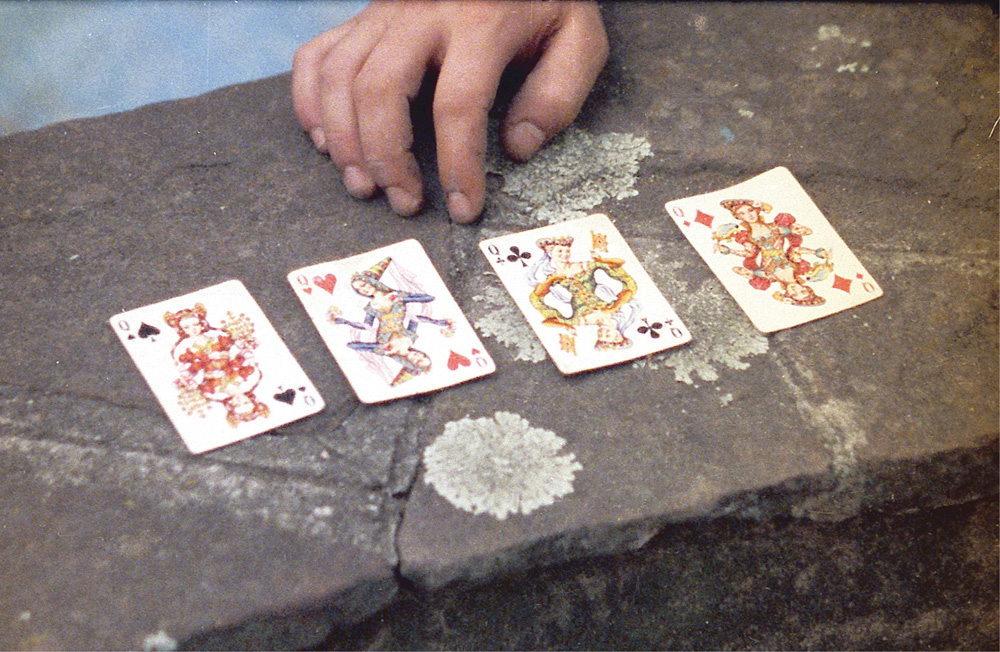 Argentine filmmaker Matías Piñeiro has made four feature and medium-length films to date: El hombre robado (The Stolen Man, 2007), Todos mienten (They All Lie, 2009), Rosalinda (2010), and his latest, Viola (2012), which recently screened in New York as part of the New Directors / New Films series. His films are remarkable for their worrying of literature and the tension between text and image. Each of the four films takes either a literary figure or text as the jumping-off point for an exploration of the slippery correspondence between narrative and reality. Piñeiro is making movies that point to one of the original questions raised by cinema: How does the imposition of writing—of language or of a lens—alter the world? His carefully structured films—balanced like mobiles, as he says—describe with precision that slippage between words and reality.

While El hombre robado and Todos mienten both circle around the writing of statesman and polymath Domingo Faustino Sarmiento, the Argentine equivalent of Thomas Jefferson, in essence, they are both descriptions of the power dynamics of a small group of young upper-middle-class friends. His latest two, Rosalinda and Viola, are both based on Shakespeare and are the first two entries in a trilogy that the filmmaker has called “The Shakespeariada.” Working with the same cast and crew in all four features, Piñeiro—whose work shows a debt to the comedies of Rohmer and the shell games of Rivette—has developed a language all his own. Using literature to foreground the complex web of lies, acting, and language that underlies any social interaction, these films are less interested in psychology and individual characters than they are in social and linguistic structures.

Both the filmmaker and his work are warm, funny, and full of life. I encountered his work when his first two films screened at the Harvard Film Archive a few years ago while he was in Cambridge working on Viola as a Radcliffe Fellow. He is currently living in New York, where we met at a diner on a snowy February afternoon to discuss his films and how he makes them.