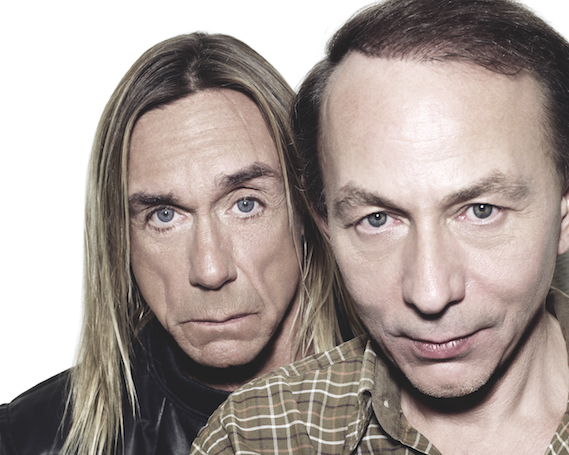 Susannah Hunnewell interviewed Michel Houellebecq in issue 194 (Fall 2010) of the Paris Review (and for some reason those pictures of him with Iggy Pop happened too):

INTERVIEWERSo how did your life change after The Elementary Particles?HOUELLEBECQ
The biggest consequence of The Elementary Particles, apart from the money and not having to work, is that I have become known internationally. I’ve stopped being a tourist, for example, because my book tours have satisfied any desire I might have to travel. And as a result there are countries I have visited that you wouldn’t ordinarily go to, like Germany.