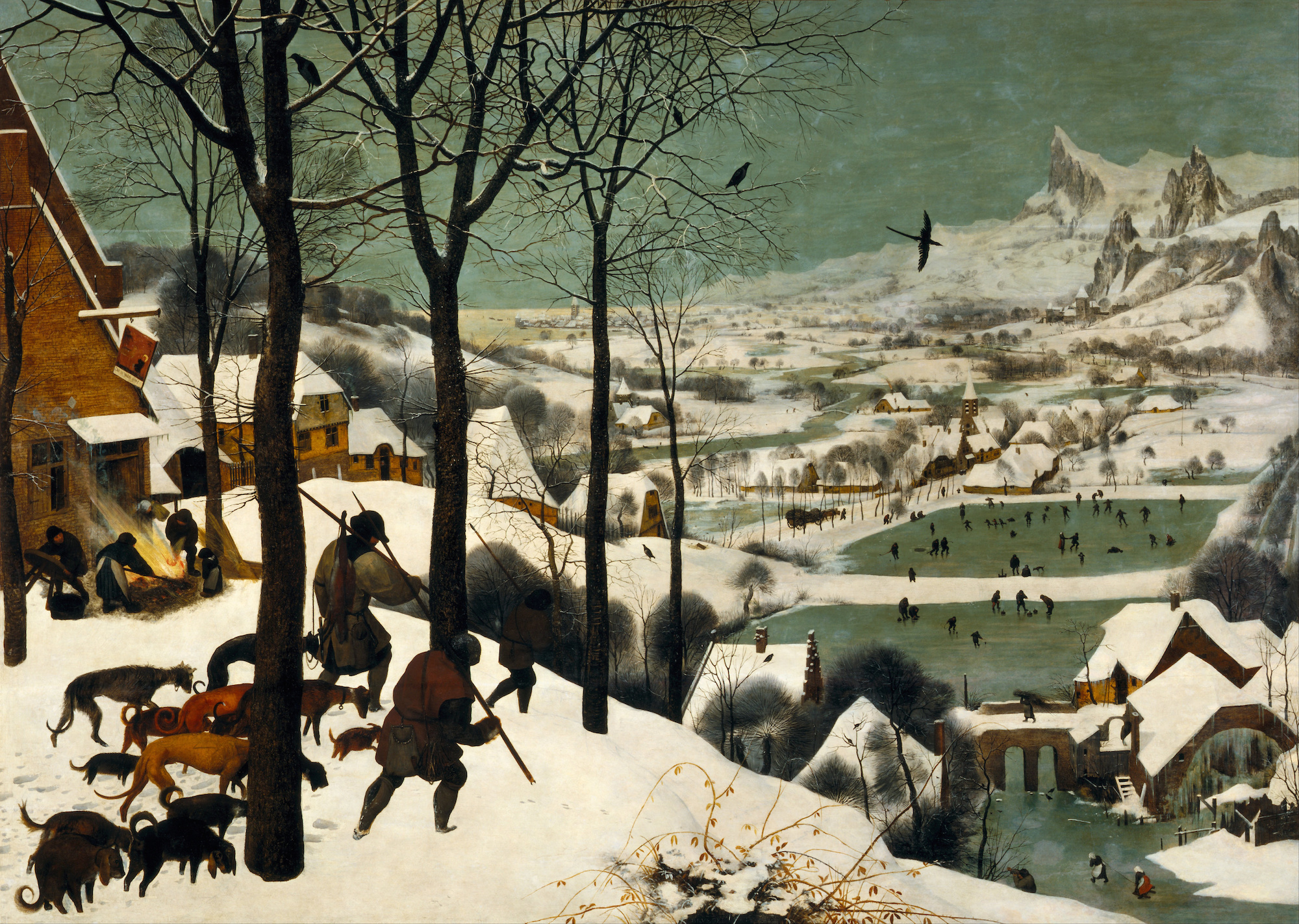 (In time for the Summer Solstice) Charlie Fox, writing for Cabinet Magazine, on snow and snowmen of general and literary snowy-ness:

Consider an author, alone in the snow. Vladimir Nabokov has frozen still, caught out between the past and present as he drifts back into the memory of a childhood winter, its distant sleigh bells ringing in his ears. “What am I doing in this stereoscopic dreamland?” he asks. “How did I get here?” Suddenly no longer the small child with the puppyish gaze who spent “snow-muffled rides” hallucinating a role in “all the famous duels a Russian boy knew so well” but the impish old man of writerly legend, he rediscovers himself aged in his New England exile. (He and Vera have not yet left America to live at the foot of the snow-capped Alps in Montreux.) The memories are immaterial; “the snow is real, though, and as I bend to it and scoop up a handful, sixty years crumble to glittering frost-dust between my fingers.” So much is condensed in this handful of snow, now solid, now melting: a whole collection of memories and wonders. But what is the material supposed to mean? Perhaps you have to develop what Wallace Stevens calls, at the start of his poem “The Snow Man” (1921), “a mind of winter” to know. Snow, like so many other materials, keeps its own special area in our thinking, and has its own blizzard of effects on our minds.

A more depressive survey than my own might be occupied by sketching out the imaginary equivalent of the Arctic across these pages. Indeed, snow’s richest metaphorical potential probably lies in its capacity to accurately map states of mental desolation, ranging from inertia to catatonia, through its exquisite blankness. But turn away from this icy eloquence and there are many other properties to be found, a full arc of thinking that curves from the trashy to the numinous. Snow coats reality in a fresh layer of strangeness. The psychological territory it occupies is vast and shape-shifting—if snow sends Nabokov into an elegiac mood, it can also account for great flurries of joy. The most logical response might be simply to play with it, following the thoughts that swirl through the mind as it responds to your attention.

Bob Eckstein’s book The History of the Snowman (2007) is intended as a festive novelty, a goofy stocking filler, but examined with monomaniacal attentiveness over a dismal summer, it seems more like a thorough and eccentric work of anthropology: “The biggest niche in snowman retail is … the artificial snowman industry. Plastic, Styrofoam, glass, wood, wool, silk, ceramic, Lenox, wax, rubber … white chocolate, marshmallow, singing, dancing, lit up, blown up, hung up, strung out.” Eckstein’s manic and materially various catalogue indicates the supernatural versatility of artificial snow, but also illuminates the discreet oddity of the snowman himself, a creature at once cuddly and cold. There’s a touch of cruel fairytale transformation—the fat man turned into a winter vagabond—lurking at the heart of these homemade sculptures as they cannily freeze the body, repurposing a carrot into a nose and coal into eyes. But this ingenuity with humdrum domestic stuff also supplies the snowman with a weird indigent charm, as if he were a jolly hobo paying a yuletide visit. He is a figure of fun, but you might wonder exactly what he represents for the family inside the house. A happy mascot with a balloon physique, the snowman keeps watch over the outside world. He might be a parody of the father or of all fathers and the gloom they supposedly exude, especially in Victoriana (cold, heartless, at some definitive remove from the orbit of the house), or a thrifty homage to an elder, signified by cozy but archaic accoutrements like the muffler and the pipe. The snowman could be an avuncular totem pole.