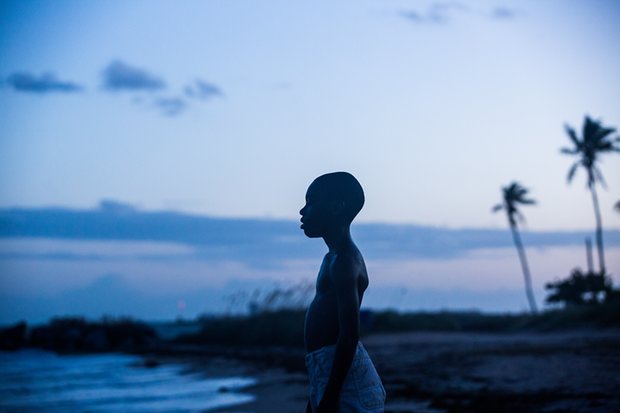 Following the success of  Barry Jenkins’ Moonlight, Steven W. Thrasher writes about the film’s unique treatment of the male queer black experience, for the Guardian:

The film Moonlight is extraordinary for many reasons, but to me it is most so for two. First, it considers black boys to be precious, at a time when news stories perpetually make it seem as if the United States considers them to be utterly expendable. Second, it acknowledges the effects that the stalking ghosts of premature death and incarceration have upon gay black masculinity – and it manages to do so without ever diminishing the lives full of complex humanity that black gay men still manage to have in America while navigating that reality.

So often, gay lives in America are coded as white, and the forces that shape the lives of queer people of color – say, how immigration affects being Chicano and gay in Calfornia, or how police surveillance affects being black and gay in the New York – are ignored, as gay identity is usually swept up into whiteness. Moonlight eschews this reductivism entirely, brilliantly portraying in a lyrical story how love and connection attempt to take hold.

The fact that there are about a million and a half black men disappeared from American society by early death and incarceration is not a side issue to black gay men. It’s certainly no side issue to Chiron, Moonlight’s hero, who successfully seeks out a father figure, Juan (Mahershala Ali), only to lose him to an early death. And yet, Moonlight also shows how creative and brilliant black humanity is at being so much more than its pain. Director Barry Jenkins doesn’t dwell on Juan’s death as much as he does on the beauty of his embrace of Chiron in his arms in the sea, on his smile, on his joyful proclamation that you can find black people wherever you go in the world.

Another gift Jenkins gives not just to American cinema, but to American culture, is that he depicts black boyhood as something worthy of rooting for to succeed. It is not especially difficult to make white boyhood precious. In the 2014 movie Boyhood, director Richard Linklater encouraged the audience to hold as precious and unique Mason, a banal and totally average white American child who existed in an imaginary nearly all-white Texas. Mason and his friend engage in petty vandalism, and also drink and drive – and yet, Mason, “no angel”, was excused and held dear in a way a black child never would be.