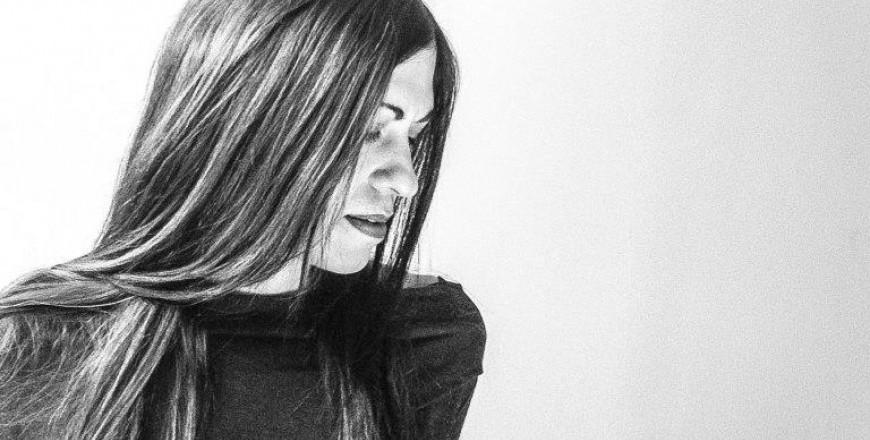 Maria Isakova Bennett: Nuar, after I first heard you read in Liverpool in 2016, I couldn’t get the idea of writing at 3.15 a.m. out of my mind. I wonder if you could talk further here about the process and about the use / value of writing from the unconscious?

Nuar Alsadir: My night fragments were written during a creative dry spell—I began to use a method of accessing my interior which involved going to bed with a notebook on my bedside table, pen marking a blank page, setting my alarm for 3:15 a.m., and, at hearing the alarm, waking for a few seconds to write down whatever was at the top of my mind. I reoriented my process so that, rather than trying to construct thoughts, I was listening for the thoughts that were already there. Psychoanalysis approaches the mind similarly, as does the art of clown—which I discuss in a recent piece I wrote for Granta https://granta.com/clown-school/. When you enter a session or take the stage, you’re not supposed to operate from your expectations, have an agenda or idea of what you’re going to do. Without a plan, you can listen—and, if you trust and follow what is before you, you’ll realize that the dryness in any dry spell likely has less to do with what is available to you than your approach.

MIB: It sounds a fascinating method. I wonder, are there other methods to access the interior, other ways of listening for the thoughts that are already there? What I mean is, are there methods that can be used in the daytime ?

NA: Psychoanalysis, for one! Or clown school. Once you tune into your inner voices, you hear them all the time, during the day as well. This approach was helpful to me in generating material—though it did not always yield work that I would show to anyone else.

MIB: Has this approach (no agenda, trusting and following what’s before you) replaced your other approaches, or improved them?

NA: Slips of the tongue, parapraxes, outbursts of laughter represent escapes from the unconscious, as do my night fragments. I use the term “spontaneous” in the piece to point to what emerges from within in a way that retains its form without being matched up to social (or poetic) codes. I carry this idea across clown, psychoanalysis, and poetry to political action. In relation to poetry, I talk about the importance of resisting the urge to write what Derek Walcott termed a “fake poem” even if it receives accolades, and call for the poet to, in Sylvia Plath’s terms, allow themselves to ‘grow ingrown, queer, simply from indwelling and playing true to [their] own gnomes and demons’. Honesty, in this context, is accuracy—representing what is within without adjusting it to fit pre-existing forms, as expectations surrounding the dominant perspective are often revealed through form. This kind of honesty is critical, I believe, when it comes to work that expresses a different subject position than the mainstream, so that the writer resists the pressure to explain, tweak the work to make it accessible to a general reader. It is radical—indeed political—to hold on to your perceptions and not adjust your perspective for the comfort or recognition of a particular audience.