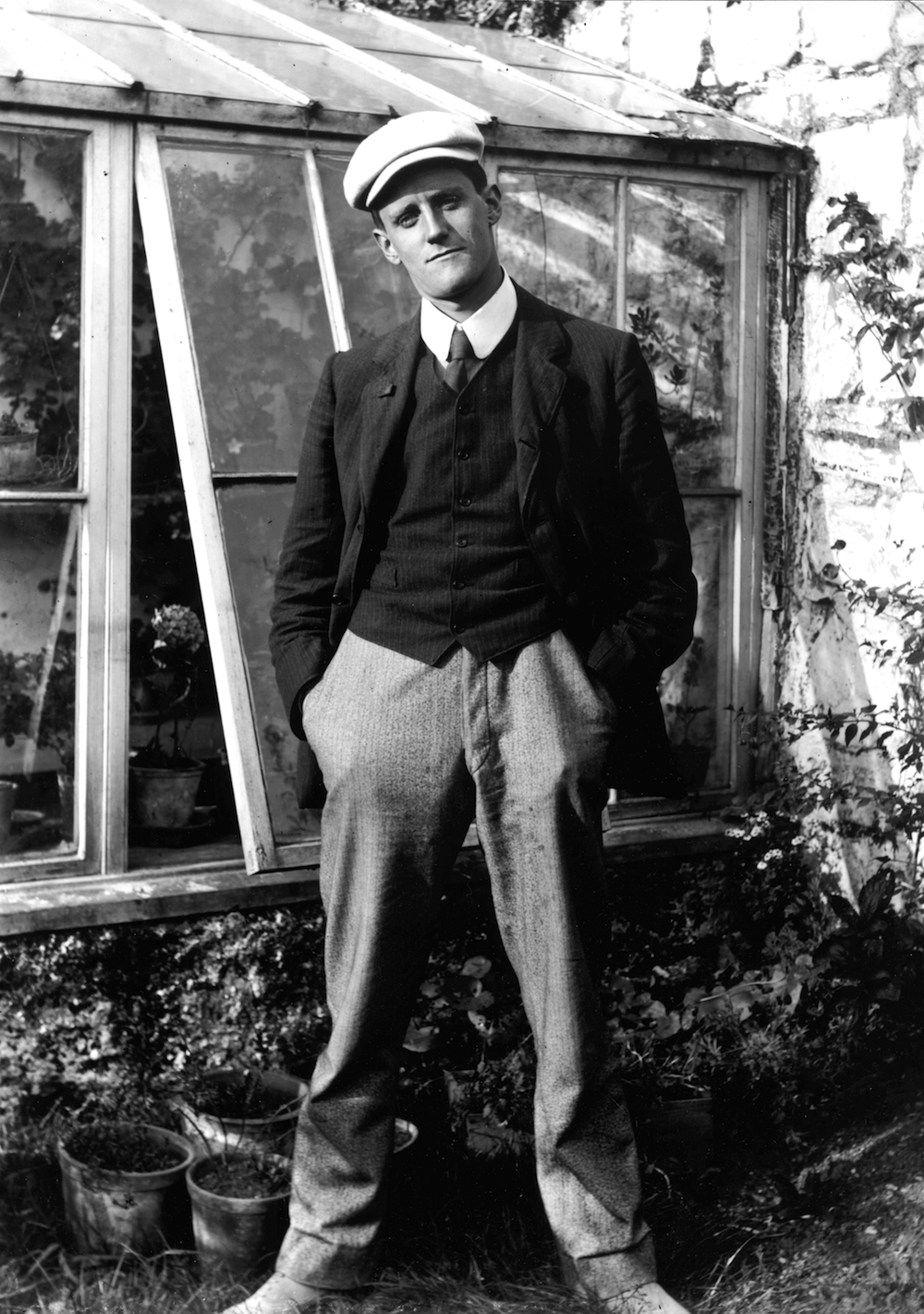 Adapted from his preface to the centennial edition of Portrait of the Artist as a Young Man, here’s an excerpt from a piece by Karl Ove Knausgaard (translated by Martin Aitken) on James Joyce’s seminal book for the New York Times magazine:

This year marks the 100th anniversary of the publication of “A Portrait of the Artist as a Young Man.” Its genesis was long and tortuous — Joyce began writing his novel in 1904 — and the road to its canonisation as one of the seminal works of Western literature was not short either: The reviews spoke of the author’s “cloacal obsession” and “the slime of foul sewers,” comments that seem strange today, insofar as it is the subjective aspect of the book, the struggle that goes on inside the mind of its young protagonist, that perhaps stands out to us now as its most striking feature. What appeared at the time to be unprecedented about the novel seems more mundane to us today, whereas what then came across as mundane now seems unprecedented. Joyce’s novel remains vital, in contrast to almost all other novels published in 1916, because he forcefully strived toward an idiosyncratic form of expression, a language intrinsic to the story he wanted to tell, about the young protagonist, Stephen Dedalus, and his formative years in Dublin, in which uniqueness was the very point and the question of what constitutes the individual was the issue posed.

The first time I heard about James Joyce, I was 18 years old, working as a substitute teacher in a small community in northern Norway and wanting to be a writer. That ambition had prompted me to subscribe to a literary journal, and in one of the issues that came in the mail there was a series of articles on the masterpieces of modernism — among them Joyce’s novel “Ulysses,” which he published six years after “Portrait,” and which also featured the character of Stephen Dedalus. The word “modernism” evoked in me a vague notion of machines, futuristic and shiny, and when I read about the tower that Stephen inhabits at the beginning of the book, I imagined some sort of medieval world of turreted castles, though with cars of the 1920s and airplanes, a place populated by young men reciting works in Latin and Greek; in other words, something very remote from the world in which I resided, with its quaysides and fishing boats, its steeply rising fells and icy ocean, its fishermen and factory workers, TV programs and pounding car-audio systems. I longed to get away. What I wanted was to write, and I resolved to read this marvelous work and be illuminated by all its radiance. For me, at that time, literature represented somewhere else, and my conception of “Ulysses” was tinged by the books I had read, the boyhood excesses lived out in the French fantasies of Jules Verne, for instance, or swashbuckling classics like “The Count of Monte Christo,” “The Three Musketeers,” “Ivanhoe” or “Treasure Island” — imaginary worlds in which I had lived half my life and which for me were the very essence of literature. Literature was somewhere other than me, so I thought, and related to that was another idea I had, that everything of meaning was to be found at the center, that only there did important things happen, while all that occurred on the periphery — where I felt I was — was without significance and unworthy of being written about. History belonged to others, literature belonged to others, truth belonged to others.