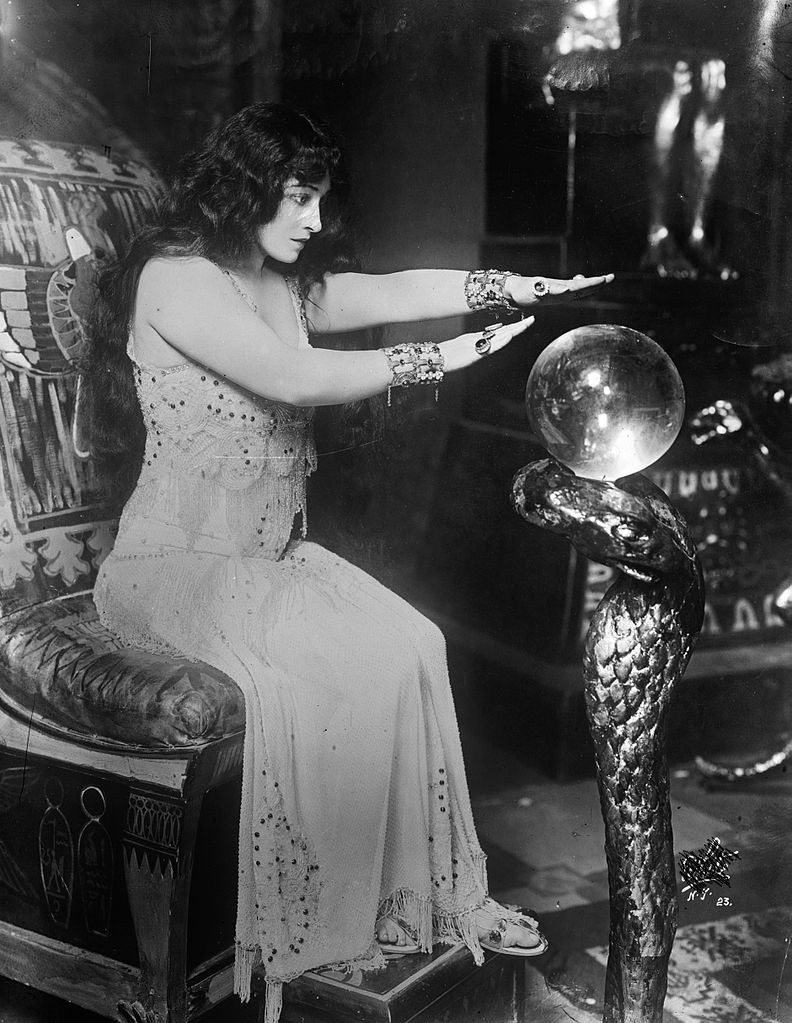 Considering how unpredictable the past few months have been, it seems almost unreasonable to even attempt to predict the 2017 Pulitzer Prize for Fiction. But, at a time when books — and all of our arts, really — are facing such scrutiny, shouldn’t we take every chance we get to talk about and celebrate those things that inspire us and, in so many ways, enrich our lives? I certainly think so.

At a time when books — and all of our arts, really — are facing such scrutiny, shouldn’t we take every chance we get to talk about and celebrate those things that inspire us and enrich our lives?

The Pulitzer Prize, which honors the year’s best fiction by an American writer that deals with some aspect of American life, is the Oscar of the literary world. It’s the rare literary occurrence that garners news attention; it’s the book award that results in real sells. Some Pulitzer winners are household names. William Faulkner, Harper Lee, Toni Morrison, Philip Roth, and Junot Diaz are all past winners. But, just like with the Oscars, there are occasional surprises that cause shock and delight. For example, few people (seriously, “few” is extremely generous) predicted in 2010 that Paul Harding would win the Pulitzer Prize for his novel Tinkers. It’s commonly known that Tinkers, published by the small Bellevue Literary Press, sold only around 40 copies the week before it won the Pulitzer. In the week following the announcement, Harding’s novel sold over one thousand copies. For every Tinkers-level surprise, there are also some decisions that aren’t so great. In 2012, the Pulitzer jury nominated David Foster Wallace’s The Pale King, Denis Johnson’s Train Dreams, and Karen Russell’s Swamplandia!, but the Pulitzer board couldn’t agree on a winner. So, we were left with nothing. Talk about a bummer.

I don’t think this year will be like 2012. There’s too much at stake. The Pulitzer Prize for Fiction seems especially crucial in 2017. Every novel and short story collection that I read felt important, and even more that that, these works of fiction felt urgent. Reading fiction teaches us empathy in ways that nothing else can, and, my friends, we NEED empathy now more than ever.

Reading fiction teaches us empathy in ways that nothing else can, and, my friends, we NEED empathy now more than ever.

In looking over some of the hundreds of worthy works that could be nominated, I’m amazed at the quality of work writers gave us over the past year. There were meticulously-constructed debuts, and there were epic tomes by some of today’s most established and respected authors. Comedies and speculative works received notice alongside family dramas and redemption tales. Most importantly, diversity came to the forefront of the conversation. It’s certainly true that we have a long way to go, but writers in 2016 told stories that couldn’t have been told before. These voices were simultaneously brave and bold. We can only hope that future Pulitzer contenders will enlighten us and inspire us just the same.