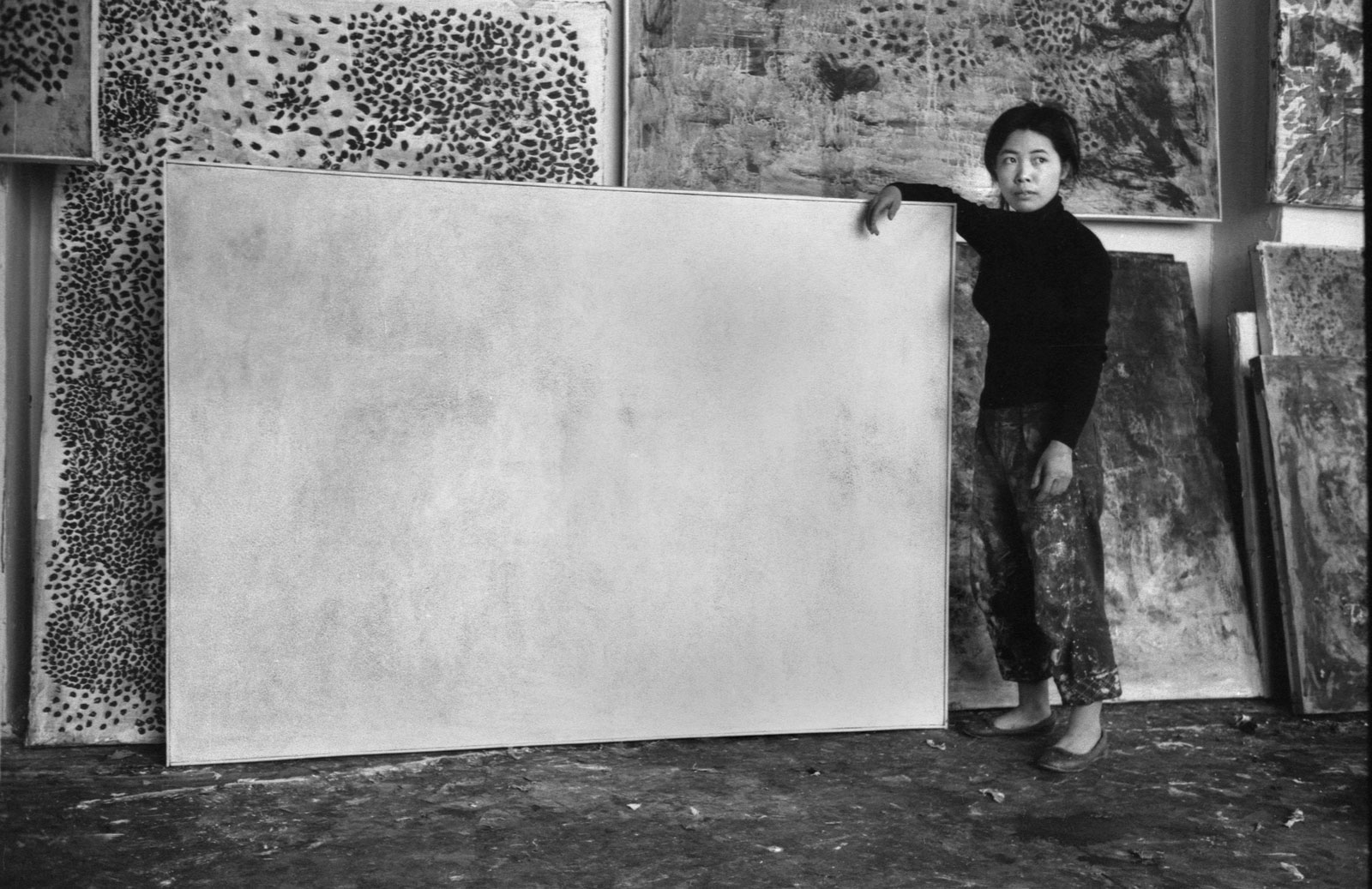 Following the mid-twentieth-century triumph of New York’s Jackson Pollock, Willem de Kooning, Mark Rothko, and their cohort of Abstract Expressionists and Color Field painters, what could the next generation of American artists do? New York had become the new capital of art after a hundred years of Parisian dominance: Could we sustain? “Inventing Downtown: Artist-Run Galleries in New York City, 1952–1965,” an exhibition at NYU’s Grey Gallery (through April 1), captures the fertile tumult of this period.

The focus of “Inventing Downtown” is not on a type or trend of art-making, but rather on an inclusive range of galleries, fourteen of them, formed by artists for themselves in storefronts, lofts, and church basements. The galleries were downtown, mostly in the Lower East Side, because that’s where rents were cheap and where the artists lived. (Commercial galleries were in midtown.) Most of the artists were young. Some of them would become famous, most not. Melissa Rachleff, the show’s curator and author of its exceptional catalog, gives us a rare presentation of the robust roots of art-making, rather than only the flowers.

The Grey Gallery rooms are a patchwork miscellany of wildly various works, but Rachleff has adeptly organized the disorder. She divides the fourteen galleries into five categories. The first, “Leaving Midtown,” focuses on three galleries, two of them among the earliest and longest-lived, the Tanager (1952–1962) on East Fourth Street, and later East Tenth Street; the Hansa (1952–1959), named for influential Abstract Expressionist teacher Hans Hoffman, on East Twelfth Street and later Central Park South; and the Brata (1957–1962) on Tenth Street—all of which were pure artist run co-ops, financed by dues-paying member artists, which showed their members’ work and that of others they deemed interesting. The artists—such as Lois Dodd, Philip Pearlstein, Jean Follett, Allan Kaprow, Ed Clark—range widely in both aesthetic aims and levels of eventual renown. Most show the influence of de Kooning and, to a lesser extent, Pollock.