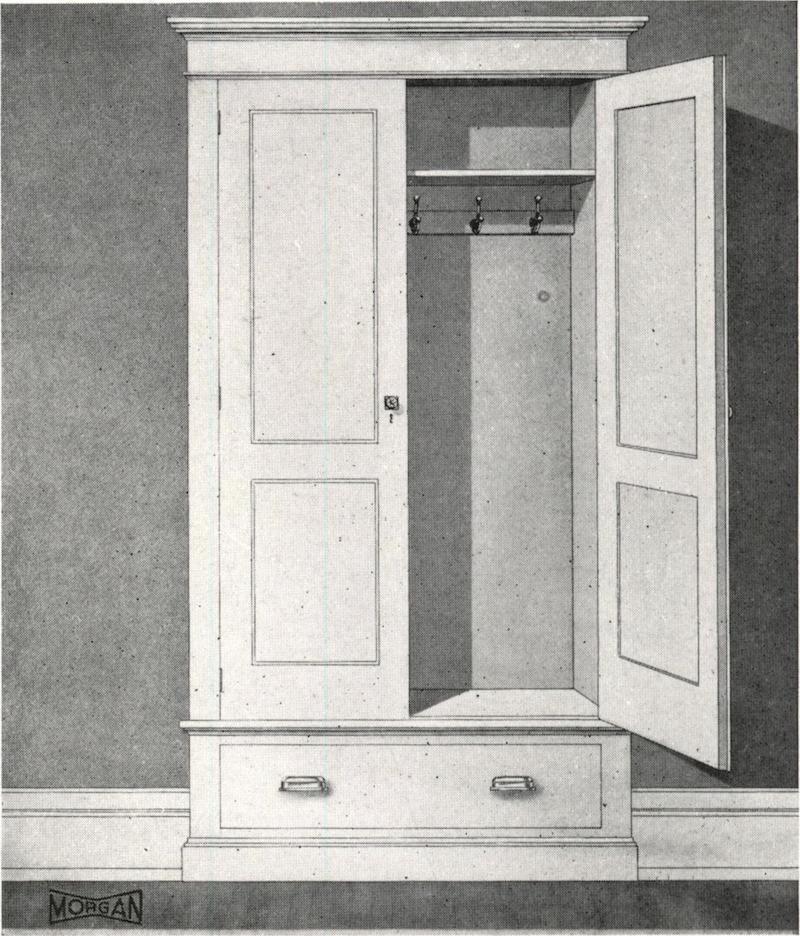 In the summer of 2011, I spent my nights sitting at a pale oak desk in the study of my tiny two-up, two-down in East London. I was copy-editing a book called Carbon Democracy: Political Power in the Age of Oil by a writer called Timothy Mitchell. The book was interesting, but it isn’t its contents that have left their mark on me all these years later. It is everything that was going on around me that has stuck – most notably the sounds of that summer: the near-constant droning of helicopters, hovering so low they shook my house. This was the summer of the London riots, when for six days, thousands took to the streets to protest the killing of Mark Duggan, shot dead by police on 4 August in Tottenham, north London. Anger at the racism and the unfair targeting of Britain’s black population erupted. A friend who lived up the road texted me photos showing the bins along his street on fire. Friends in Dalston were sharing similar images on social media. The press had a field day showing the looting, disparaging those who were extracting flat-screen TVs and trainers from broken shop windows. Many of the businesses on Bethnal Green Road, my local high street, were boarded up. Five people died. There was a sense of unease, of despair, of anger and injustice. Every night, I would put my four-year-old daughter to bed feeling frightened and anxious. And every night, as she slept, I would pour through the text of Carbon Democracy, sifting through its footnotes, diligently tracking my changes.

Something else has stayed with me from that August: the memory of my complete and utter exhaustion. My husband was away working and our daughter was on her summer break. My days were spent playing with her; my nights were spent copy-editing while the helicopters filled the air with their aggressive watchful persistence. The subject of the book I was editing – our dependence on Big Oil and our reckless addiction to endless economic growth – felt connected to these riots. The tight fabric of greed and my inability to individually unpick its seams gave me a sense of panic and powerlessness.

Nine years later, in the spring of 2020, I am sitting at the same oak desk in the same room in the same house in East London. I am copy-editing a book for the same publisher, although this one is about the history of democracy in the West and its relationship to capitalism. There are no riots going on outside my window and my daughter is in the next room on my husband’s laptop doing homework. Her school has closed and the streets outside are silent. There are no helicopters above, nor even any airplanes criss-crossing the sky. There are few cars and no late-night revellers singing drunkenly as they head to the Bethnal Green Working Man’s club. The only sounds are the blackbirds, the wood pigeons, the coal tits and the parakeets – the latter being a new addition to the soundscape of life in London. Late at night, I am jolted awake by foxes ripping through the piles of garbage as they fight over scraps. Because of an industrial dispute between the refuse collectors and Veolia, the company in charge of disposing of Tower Hamlets’ waste, my street is filling with fried chicken boxes, broken toys, heaps of uneaten food, wipes (lots of wipes), blue surgical gloves (a sign of the times), bits of plastic, and stuff, just so much stuff. Neighbours report that they are seeing more rats.

The filth around me is due to workers not being paid fairly. The quiet around me, however, is the result of a virus: COVID-19. It has travelled around the world, leaving a wake of inconsistent advice, fake cures, uncertainty, exhausted frontline workers, bankruptcies, unemployment, isolation, illness and death. People I know are getting sick. People I know cannot pay their rent. People I know are lonely and in freefall. There is so much work to do to fix this, so many seams to unpick in order to mend the fabric that has been created to lead up to this. It is impossible to know where to begin.

And just as Mitchell’s book on oil was connected to the helicopters, the rioting, the anger and exhaustion of nine years ago, so is the idea of our fragile western democracy linked to this pandemic. A democracy that involves the digging for minerals, the razing of forests, the destruction of habitats, and the replacement of wild animals with domesticated ones. What is different in 2020, is that I sense this book on democracy that I am editing will become a marker, a sort of flag, a spot on the graph of my life where I will be able to plot the moment when there was a ‘before’ and an ‘after’. The problem I am having is that I cannot imagine what this ‘after’ will look like, how it will feel or sound, whether it will involve helicopters or parakeets, whether the mounds of rotting garbage will grow or lessen, whether my daughter will remain locked inside or be allowed to run outdoors. I do know, however, that this sense of an ‘after’ feels illicit, like a forbidden landscape, and so I try not to dwell in it. Instead I correct the footnotes, and track the changes, and look up the publication dates of books and the spelling of names. I try and fix what I can, no matter how small. But nothing will shake the thought that this ‘after’ is a place just beyond my line of sight and my powers of imagination. In fact, I wonder if there will be an ‘after’ at all.

Joanna Pocock is the author of Surrender.