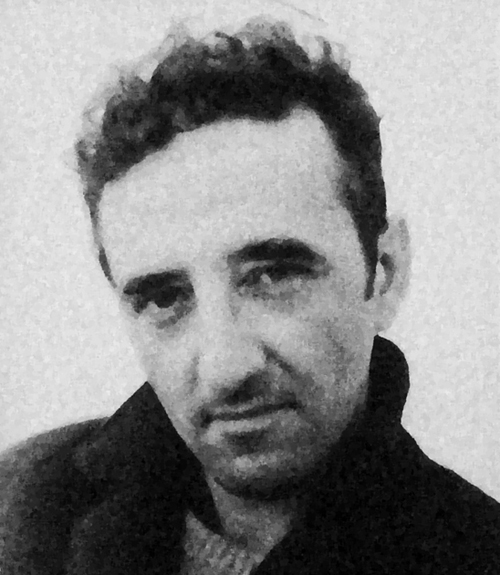 In 2001, Carmen Boullosa (whose novel Texas is nearly out with Deep Vellum) interviewed Roberto Bolaño by email. BOMB Magazine published it in 2002.  Bolaño died in 2003, the year his first novel appeared in English (one of his best, By Night in Chile). So BOMB was ahead of the curve.

RB The truth is, I don’t believe all that much in writing. Starting with my own. Being a writer is pleasant—no, pleasant isn’t the word—it’s an activity that has its share of amusing moments, but I know of other things that are even more amusing, amusing in the same way that literature is for me. Holding up banks, for example. Or directing movies. Or being a gigolo. Or being a child again and playing on a more or less apocalyptic soccer team. Unfortunately, the child grows up, the bank robber is killed, the director runs out of money, the gigolo gets sick and then there’s no other choice but to write. For me, the word writingis the exact opposite of the word waiting. Instead of waiting, there is writing. Well, I’m probably wrong—it’s possible that writing is another form of waiting, of delaying things. I’d like to think otherwise. But, as I said, I’m probably wrong. As to my idea of a canon, I don’t know, it’s like everyone else’s—I’m almost embarrassed to tell you, it’s so obvious: Francisco de Aldana, Jorge Manrique, Cervantes, the chroniclers of the Indies, Sor Juana Inés de la Cruz, Fray Servando Teresa de Mier, Pedro Henríquez Ureña, Rubén Darío, Alfonso Reyes, Borges, just to name a few and without going beyond the realm of the Spanish language. Of course, I’d love to claim a literary past, a tradition, a very brief one, made up of only two or three writers (and maybe one single book), a dazzling tradition prone to amnesia, but on the one hand, I’m much too modest about my work and on the other, I’ve read too much (and too many books have made me happy) to indulge in such a ridiculous notion.