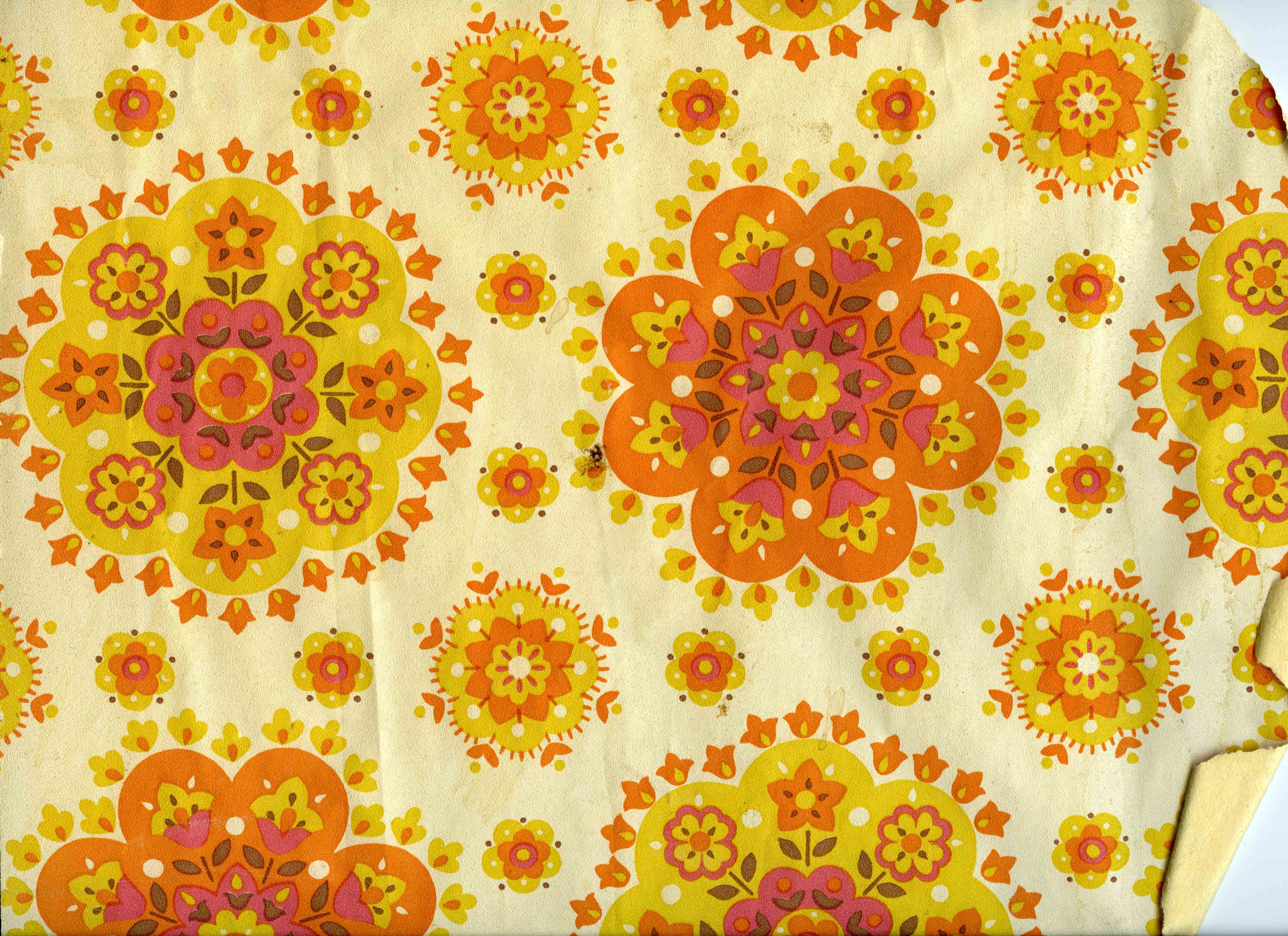 Good piece by Nicholas Dames on nostalgia for the 1970s and historical pastiche, in the new issue of n+1:

HISTORICAL PASTICHE IS ONE OF OUR MOST important art forms, cutting across all media. We come to know it best through what we might call “decade-ism,” the artistic practice of parceling out history in ten-year spans. There is a menu of decades to choose from, and an audience with sophisticated tastes in recent period detail waiting to sample the latest clever, self-aware tweaking of classic ingredients. That TV serial set in the Sixties? It’s as rich as it looks, but the bitter aftertaste tells you the chef is sending up the clichés. Perhaps you’d prefer instead something from the Fifties (meaty, starchy) or, if you need something lighter, the Eighties (faintly metallic, a bit too sweet)? It doesn’t matter that these are simulacra. That knowingness only results in a finer appreciation for the precision and flair with which the results are prepared.

Not everything on the menu has been craved, though. The Seventies, that ragged decade, tends to be fodder for easy comedy. The details that attach to it — the polyester-and-feathered-hair-and-Moog-synthesizer aura — haven’t seemed ripe for mythic reinvention or idealizing treatment, more because of their banality than their unattractiveness. Images from the Seventies seem like meaningless citations without any larger significance, funny only because of their weird hollow particularity. Wasn’t the decade a dead end? Aren’t its details purely hermetic and self-regarding, artifacts from a time capsule no one would have intentionally preserved? Who would want to revisit that? Even Fredric Jameson, anatomist of our nostalgias, once commented that the specificity of the Seventies was its lack of specificity (ah, dialectical criticism! — one might almost think it an artifact of the very time it diagnoses). You can have a sincere or ironic taste for that trashy style, but you can’t pretend that anything world-historical gave that taste its alibi.

Everyone knows now how decades come back into fashion with motiveless regularity. That’s what pastiche does: it supplies styles for a market that craves novelty, even the refurbished kind. But the recent burst of fictional resurrections of the Seventies — the most acclaimed novels of recent years among them — doesn’t just represent the establishment of a new consumer market. The novelists who have lately returned to the Seventies seem to be making a stronger claim: that there is something uniquely vital to the decade, and in fact uniquely to be missed. In a bid to transcend our knowing cynicism, as well as the shabby reputation the Seventies have had, these stories hold up that moment for complicated admiration and longing. No small melancholy attends that task of historical recovery. Few people, Flaubert remarked to a friend after writing Salammbô, could guess how sad one had to be to want to resuscitate Carthage. How sad does one have to be to want to resuscitate the era of stagflation?

Here is the territory the novels evoke: a mythic late summer, spacious, unsupervised, a little druggy, a little restless, hedged only by the feeling that everything is about to end. The actual location varies. It could be an upstate New York commune, a legacy of 1968, finding itself a victim of its own success (Arcadia); it could be a college campus in Rhode Island, a quiet refuge from Indian political turmoil (The Lowland); it could be a duplex community in Roanoke, Virginia, a turnout on the highway of downward mobility (Sister Golden Hair); it could be SoHo as the artists first move in (The Flamethrowers) or a Queens apartment complex as the immigrants start to move out (Dissident Gardens); it could even, in a slightly more literal version, be a Massachusetts summer arts camp (The Interestings). These are temporary, ramshackle utopias; no one ever quite gets over them. They are all, strikingly, collectives of one kind or another. Communal mourning saturates these stories: Norman Rush’s Subtle Bodies gives us a literal funeral, where college friends grieve over a dead friend and their mid-Seventies college days — but none of these novels is ever very far from a feeling that a group is coming or has come to an end. This feeling can take the form of wistfulness or, in the case of the professor of “Nixonology” who narrates A. M. Homes’s May We Be Forgiven?, a barely respectable obsession. Put it in the terms of the tag-line leading in to one of the decade’s most famous guitar riffs: close your eyes and it slips away.

This can all seem very archetypal, just a middle-aged generation mourning its youth. But what’s being mourned is even smaller and sharper than a decade: the post-OPEC-embargo, pre-Iran-hostage-crisis détente years on the American scene, as encapsulated in some landscapes that, however topographically different, share a family resemblance. Passive and wide-eyed protagonists, without obvious talents other than their sensitivity, drift through a world where grandiose hopes — for liberation or equality or world peace — are receding, but seem perhaps more realizable in the wash of their retreat. It’s not a moment to which any piety is owed: it’s “a world of fuckers,” as Meg Wolitzer’s teenagers see it; “a Ponzi scheme of herpes and divorce,” as one of Jonathan Lethem’s disillusioned ranters puts it. But there was space and time, we’re told. “We felt like we could play around,” one of Rush’s mourners recalls. It’s not that it was bliss in that dawn to be alive — more that it wasn’t all that bad to laze around in that late afternoon. Not much to miss, it seems; why might we miss it now?