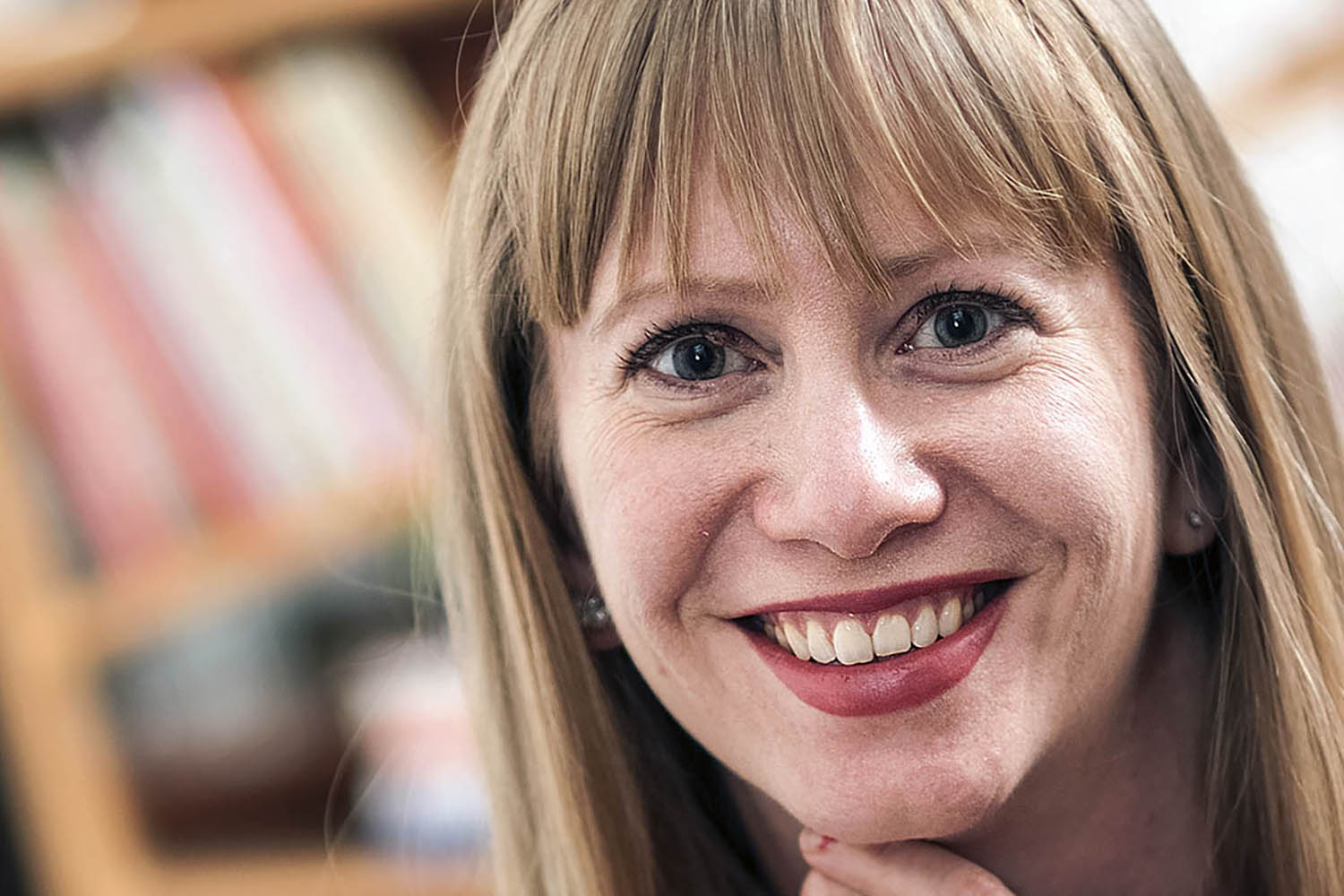 Following the recent publication of Alejandro Zambra’s Not to Read, Megan McDowell discusses translating Zambra’s works in interview with Splice:

Not to Read is the fifth book you’ve translated from Alejandro Zambra’s body of work, but all the others so far have taken the form of short stories or novels. How is Zambra the essayist different from Zambra as a writer of fiction, and how did this experience of translation differ from others such as Multiple Choice?

I’ve learned through the few non-fiction books I’ve translated that having to stay faithful to actual facts can certainly feel limiting. Your comparison to Multiple Choice is right on, because that’s an experimental book that would have been impossible to translate ‘literally’, but lent itself to adaptation to fit the English language. Since that book is so dependent in parts on wordplay and cultural references, there was no other way it could have worked, I think, but to play fast and loose with ideas of ‘fidelity’.

With Not to Read, the challenges were different. It involved a lot of research — there are a lot of quotations of other works, and if a translation of any of those works existed, I wanted to use it. In the cases where I did have to translate the quotations because none existed or I couldn’t get my hands on them, I was very worried about getting things wrong. When you’re only translating a short excerpt and you haven’t read the work, there are all kinds of things you could misread. I think I drove Alejandro a little crazy asking him to double-check those translations.

Were there any particular rewards?

The rewards were readerly: I have a broader panorama of Latin American writers, and an interesting to-read pile beside my bed. Also, as you mentioned, I’ve translated several of Zambra’s books, but it’s been a while since Multiple Choice came out, and it was a joy to get back into his voice.

In your introduction to Not to Read, you mention that the original text, No Leer, has gone through several incarnations since its publication in 2010, “of which this English version is only the most recent”. This version, you add, “includes additions and subtractions to the nucleus of the original book”. First of all, can you elaborate a little bit on what has been added?

The original Spanish version compiles short reviews published in the press relatively early in Alejandro’s career. Since the last Spanish edition in 2012, Alejandro has written several essays and presentations that we included in Not to Read; I wanted the book to span the whole of his career, and we took the approach of including all kinds of non-fiction.

I went to see Alejandro give the talk that ends the book, ‘Free Topic’, when he was invited to the Cátedra Bolaño at UDP in 2016, and I immediately thought we should put it in the collection. We went back and forth on whether or not to include it, but in the end I’m very glad we did. In general, I liked the notion of including more personal essays that compliment and build upon the shorter criticism. They give us an understanding of how Alejandro introduced certain ideas in some of the earlier pieces and fleshed them out in the later ones.

We also added some pieces just for fun. For a time, Alejandro wrote parodic pieces for the newspaper The Clinic; the idea was to review books that weren’t literary as if they were high art. So there’s a review of a wine-tasting manual, a book of poems by Karol Wojtyla (otherwise known as Pope John Paul II), and a book of horoscopes.