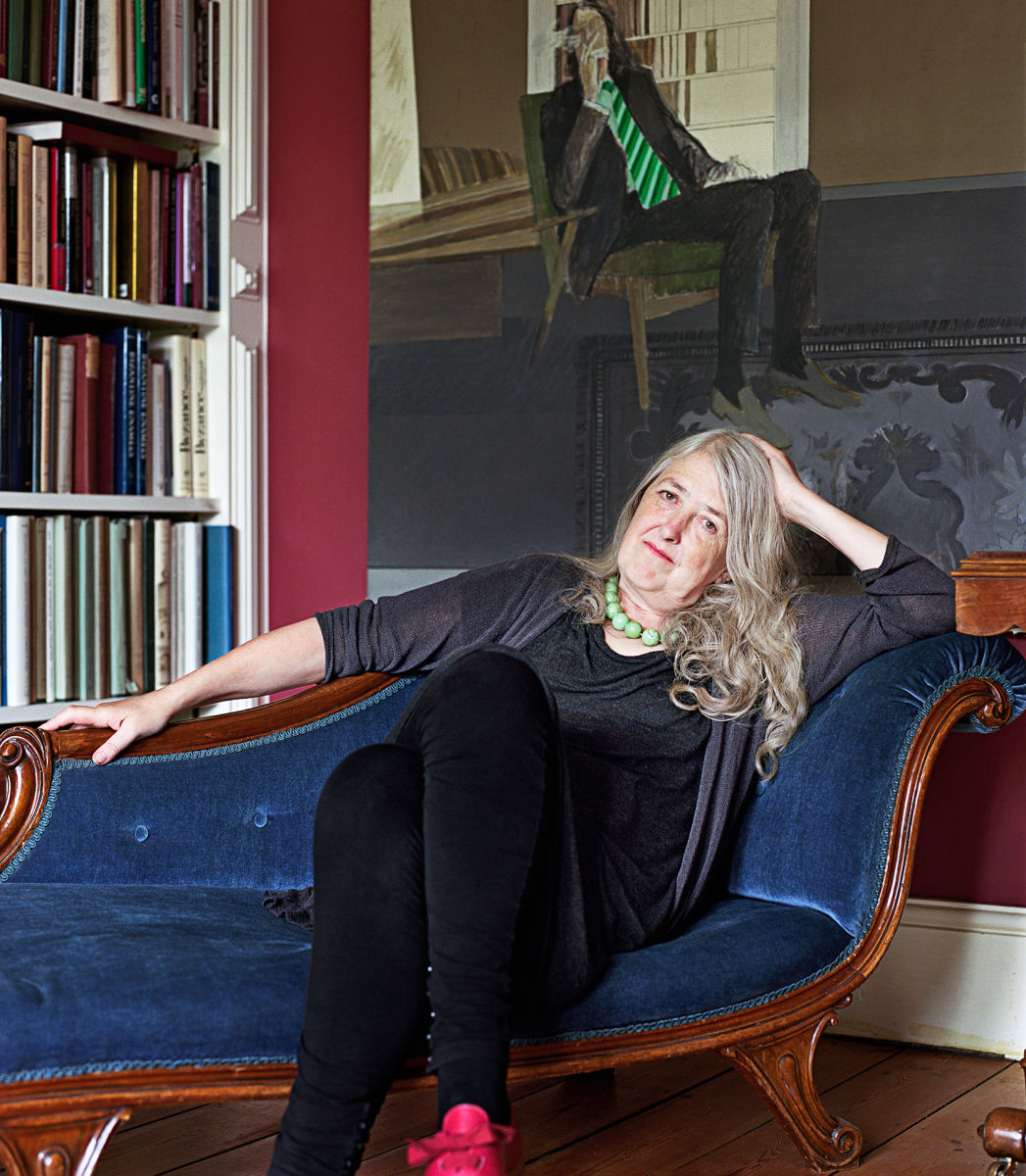 Earlier this month in the New Yorker, Rebecca Mead painted a portrait of Mary Beard as slayer of online (and print, eg. AA Gill) trolls. A good, entertaining piece on an important British public figure:

The targeting of Beard is hardly a singular instance of online misogyny, and she is quick to note that there are differences of degree. A comment about one’s teeth is rude; a rape threat is criminal. After Caroline Criado-Perez, a thirty-year-old activist, launched a campaign last spring to have an accomplished woman represented on the British ten-pound note, she was subjected to multiple threats of rape and murder via Twitter. (Her effort succeeded nonetheless: Jane Austen will soon appear on the currency.) Stella Creasy, a Member of Parliament, received similar threats after expressing support for Criado-Perez. Last summer, Caitlin Moran, the newspaper columnist, mobilized a day of “Twitter silence” to protest the site’s slow response to threats of violence against women; Beard intended to participate, but broke her silence when she received a tweeted bomb threat, which she reported to the police as well as to her followers. When the hour of the threatened explosion had passed, she tweeted, with sang-froid, “We are still here. So unless the trolling bomber’s timekeeping is rotten . . . all is well.”

In another highly publicized incident, Beard retweeted a message that she had received from a twenty-year-old university student: “You filthy old slut. I bet your vagina is disgusting.” One of Beard’s followers offered to inform the student’s mother of his online behavior; meanwhile, he apologized. Beard’s object is not simply to embarrass offenders; it is to educate women. Before social media, she argues, it was possible for young women like those she teaches at Cambridge to enjoy the benefits of feminist advances without even being aware of the battles fought on their behalf, and to imagine that such attitudes are a thing of the past. Beard says, “Most of my students would have denied, I think, that there was still a major current of misogyny in Western culture.”

Beard’s zest for the online fray seems indefatigable. If there is a newspaper comments section excoriating her, readers may be surprised to come across comments from Beard, defending herself. If there is a thread praising her on Mumsnet, a popular British site for parents, she may pop up there, too, thanking her admirers. When she feels that she has been misrepresented in a newspaper article, she takes to her blog to explain herself further. If she gets into a Twitter spat, it is likely to be reported on by the British press, to whom she will give a salty, winning quote. When asked by the BBC what she would say to her university-student troll, she replied, “I’d take him out for a drink and smack his bottom.”