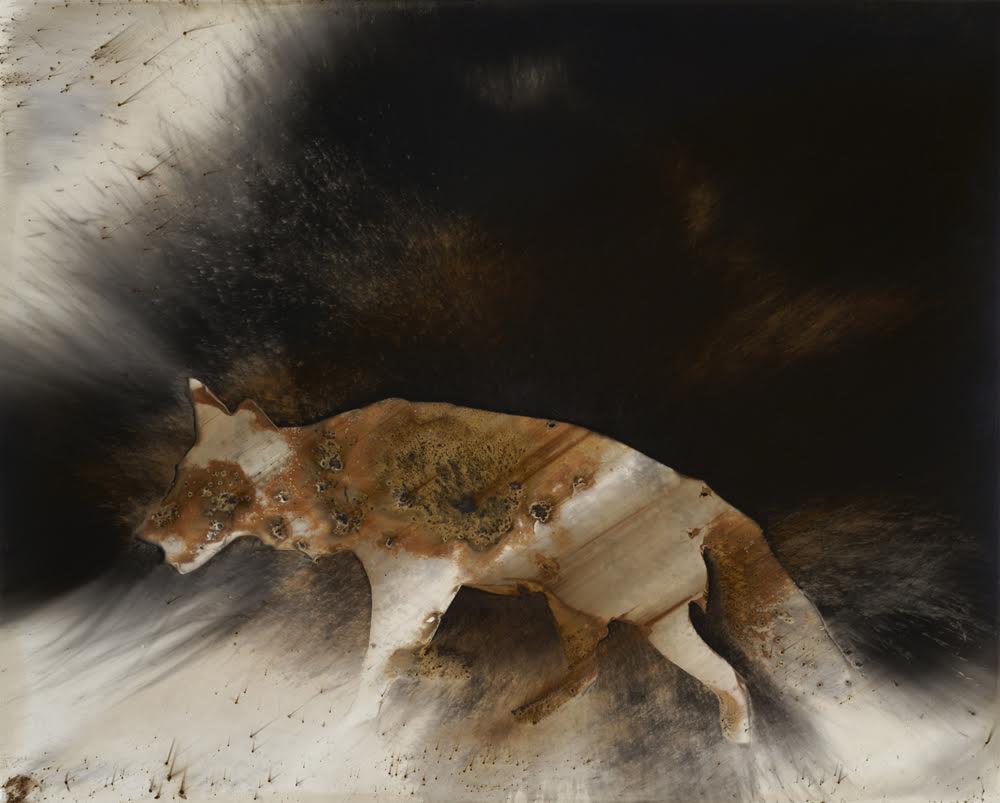 I first listened to my favorite radio program, Chances with Wolves, in the summer of 2015, while cleaning out my parents’ longtime home. The premise, more or less, is that a pair of DJs play strange old records and periodically mix in wolf-howl noises, sound clips, and echo effects. All of their two-hour episodes—now more than 350—are streamable, so I had hundreds of hours of material for the hundreds of hours of labor in the task at hand. Sonic distractions in difficult times always leave an imprint. It was a hard year.

My father has Parkinson’s and my mother has multiple sclerosis; my wife, Grace, and I had moved to Nashville to help out. There are good days and bad days, but the prognosis is uncompromising in its bleak narrative: over time, things will get worse. The arc of one’s own mortal universe bends toward decline. If asked how he’s doing, my dad likes to respond, “Better than I’ll be doing the next time you see me.”

We used the word transition to speak of practical matters: moving my parents to a smaller apartment closer to town, and clearing their old house and readying it to put on the market. But the real transition was the awkward, creaky role reversal that no one wanted. There is no manual, and perhaps no wisdom altogether, for caregiving for your own parents. The emotional geometry is all wrong. We tried, delicate as diplomats, to navigate the new terrain without tensions exploding. Sometimes it worked, sometimes not.

Logistics overwhelmed, as they tend to do. The state of the house had, inevitably, deteriorated in parallel to my parents’ health. And there was the matter of their stuff, a word that is doing a lot of work here. Both trained historians, my parents took an approach to their belongings over the years that preserved rather than purged the primary sources of their own lives. They had a lot of stuff.

Part of our job was to help them salvage and sort, to catalog keepers and question marks. We were in charge of the curation and restoration of what amounted to a private museum. As anyone who has ever rooted through such a museum knows, the treasures are interspersed with the trash. Copies of the New York Review of Books in the attic dating from the Carter administration, encrusted with roach droppings—right alongside a letter my mother wrote at eighteen, to her own mother, upon arriving at college. Antique chairs in the crawl space. Rat-eaten board games. A lifetime supply of disposable chopsticks. My father’s boyhood violin.

We filled box after box after box. In my headphones, a marimba cover of “Thriller” and Della Reese vamping through a B-Side. A French folk singer in 1972 spitting out the names of “les prisonniers politiques” and a 1960s Mexican ska band’s Spanish-language version of “Sound of Silence.” Chances with Wolves, episode 331. Sun Ra fades to the whisper of an unreleased Paul Simon song, to a creepy-crawly funk tune by Estonian singer Velly Joonas so exquisitely alien it made me blush, to a James Brown antidrug PSA. DJs and mixtape-makers often talk about a flow, but Chances with Wolves is more narratively wily than that, less a flow than a tease of questions, a trail of surprises.

The show has a fondness for work songs. I mean that literally—there are workers’ ditties and solidarity anthems mixed in—but the episodes also seem suited to the pulse and stir of labor. There’s an endurance to the songs they’re drawn to, a buoyant effort. Like any great radio show, its immersive hum is comfortably situated in the background. Wolf whistle while you work.

We hauled stuff to the storage unit, to my parents’ apartment, to Goodwill. Sorting through a bedraggled cardboard box recovered from the attic, I discovered a sheet of paper with a disorderly arrangement of watercolor reds and blues. My parents had labeled it: the first picture I ever made.

We had yard sales and negotiated with Craigslist hagglers. We filled two fifteen-yard dumpsters with trash. To avoid dust and grime, we went at the work with surgical masks and latex gloves. Like we were clinicians, dissecting a home.