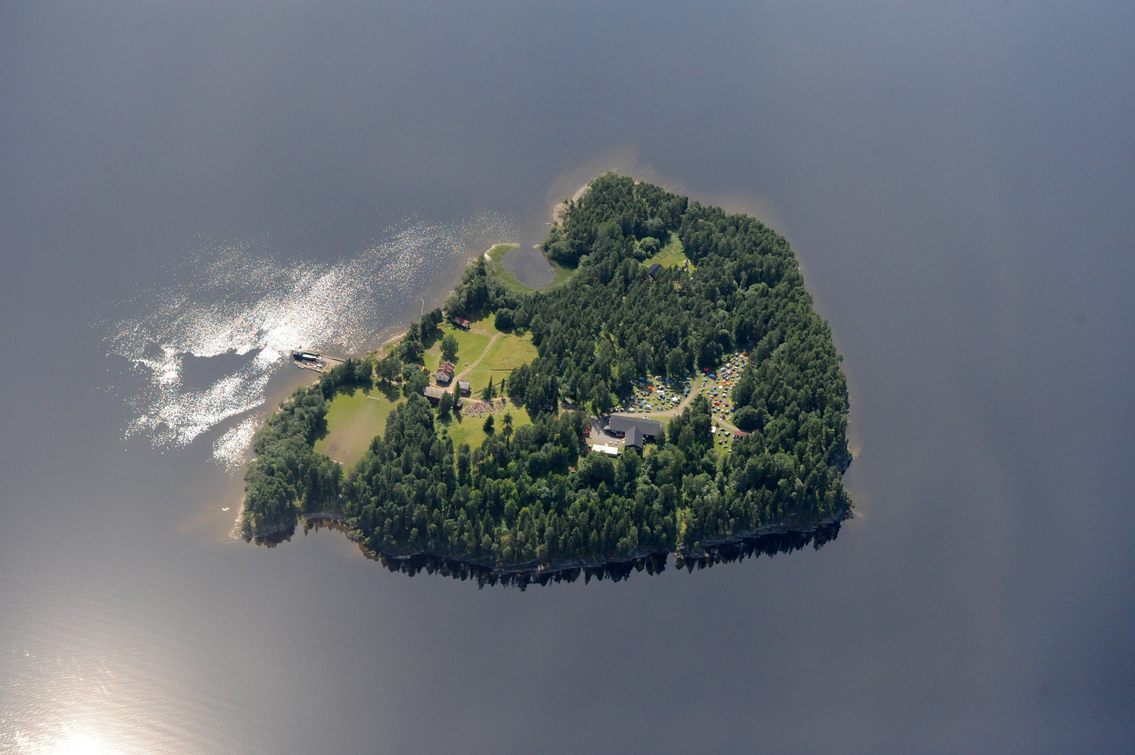 Adam Shatz on Anders Behring Breivik, perpetrator of the Utøya massacre, in the London Review of Books:

Before he went on his mass killing spree in 2011, Anders Behring Breivik was a regular at the Palace Grill in Oslo West. He looked harmless: another blond man trying to chat up women at the bar. ‘He came across as someone with a business degree,’ one woman recalled, ‘one of those West End boys in very conservative clothes.’ Indeed he had tried his hand at business, though he’d never completed a degree, or much of anything else. And he was a West End boy, a diplomat’s son. Yet there was the book he said he was writing, a ‘masterwork’ in a ‘genre the world has never seen before’. He refused to say what it was about, only that it was inspired by ‘novels about knights from the Middle Ages’. He did little to hide his obsessions. One night in late 2010, he was at the Palace Grill when a local TV celebrity walked in. Breivik launched into a speech about the Muslim plot against Norway, and about the Knights Templar. The bouncers threw him out. On the street, he said to the celebrity: ‘In one year’s time, I’ll be three times as famous as you.’

This story appears in Aage Borchgrevink’s superb book, and it plays like a scene from a horror film because we know the barfly will make good on his promise. Breivik was hard at work on 2083: A European Declaration of Independence, a 1518-page screed exposing the Muslim plot to conquer Christendom. In large part a compendium of extracts from counter-jihadist websites, 2083 was posted online on the day of the attacks under the name ‘Andrew Berwick’, one of Breivik’s several aliases. The signs of Europe’s creeping Islamisation were everywhere, he argued, from Bosnian independence to the spread of mosques in Oslo. Muslim men were having their way with European women, while declaring their own women off-limits to European men. Breivik and his fellow white Norwegians were ‘first-generation dhimmis’ – a term for non-Muslim minorities under Ottoman rule which, like most of his ideas, he’d found online – in what was fast becoming ‘Eurabia’. Worst of all, Europe’s ‘cultural Marxist’ elites had caved in, like a woman who would rather ‘be raped than … risk serious injuries while resisting’. Even the Lutheran Church – ‘priests in jeans who march for Palestine and churches that look like minimalist shopping centres’ – had surrendered. Fortunately, there were ‘knights’ like Breivik who had the courage to defend Europe’s honour.

2083 isn’t just a manifesto: it’s also the would-be inspirational memoir of a man who has rejected the ‘Sex and the City lifestyle’ in favour of his sacred duty. The leap from empty hedonism to murderous heroism is also a recurring theme in the biographies of the young men who leave Bradford, Hamburg, Paris and Oslo for Syria. As Borchgrevink writes, Breivik’s hatred of Islam didn’t prevent him from proposing a tactical alliance with al-Qaida against the liberal state he hated even more. The desires that motivated him scarcely differed from those of his jihadist enemies: revenge, adventure and fame.

Breivik was born in 1979. His parents never married, and separated before he was two; he was raised by his mother, a nurse, who turned out to be unstable and emotionally abusive. By the time he was four, the home had become so turbulent that the state welfare services recommended he be removed. But the recommendation was never acted on, and Breivik grew up hating his mother, whom he accused of ‘feminising’ him, and idolising the father he rarely saw. He was drawn to tough boys like his pal Rafik, the son of Pakistani immigrants who claimed to know members of the notorious ‘B Gang’ in Oslo East. Breivik was a ‘potato’, a white boy, but under Rafik’s tutelage he bought himself a pair of baggy trousers and learned to steal and speak what Borchgrevink calls ‘Kebab Norwegian’. He ‘bombed the city’ with his graffiti tag, Morg, inspired by a Marvel Comics villain. But the friendship with Rafik gradually unravelled, partly because Rafik and his cohort seemed to be a magnet for the white girls who rejected him. Breivik joined a ‘white pride’ gang, and even found himself a girlfriend – but then she dumped him for a Pakistani.

He didn’t do much better in his attempt to become a millionaire, though in his twenties he did make some money selling cheap mobile phone contracts and fake diplomas, mostly to immigrants. He joined the right-wing Progress Party, whose opposition to immigration and higher taxes chimed with his own resentments. But what appears to have transformed him was discovering the writings of Peder Are Nøstvold Jensen, a blogger who wrote under the name ‘Fjordman’. Fjordman’s online manifesto, Native Revolt: A European Declaration of Independence, gave meaning to Breivik’s failures by situating them in a global war between Christendom and Islam. Rafik, he realised, was no mere hoodlum: he was a secret jihadist. ‘The petty-criminal subculture of the 1990s was reborn as a religious conflict,’ in Borchgrevink’s words, and Breivik was now a knight in the war to save Europe.

Keen to make contact with his fellow knights, he introduced himself to Fjordman, who found him ‘as boring as a vacuum cleaner salesman’. He turned up at a pro-Israel meeting organised by the Friends of Document.no, a far-right website edited by Hans Rustad, a former soixante-huitard who claimed that Muslim men were using sex as a form of warfare, inflicting a ‘slow castration’ on Western men. Rustad felt ‘there were some inhibitions missing in [Breivik’s] head.’ No one with inhibitions would have wandered into Monrovia during the Liberian civil war, which is what Breivik did in 2002. He told friends that he was going to buy blood diamonds, but his real purpose was to pay his respects to Milorad Ulemek, known as the Dragon, an ultra-nationalist Serb who’d fought in the Special Operations Unit of the Serb army: the Serbs, in Breivik’s view, had been Europe’s front-line defenders in the battle with Islam, only to be cruelly abandoned in their hour of need. Nothing much came of these encounters, but he now felt himself to be part of a community. In 2006 he moved back in with his mother, so that he could contribute to right-wing websites, play video games and work on 2083. But he was afraid of becoming ‘a bitter old goat behind a computer’: ‘Convert your frustration and anger to motivation and resolve,’ he told himself. He began taking steroids, and dressing up in a red uniform covered in badges; his mother thought he’d gone ‘all Rambo’.

On the morning of 22 July 2011, Breivik uploaded his manifesto to his favourite websites, and emailed it to 1003 contacts in Europe and Israel. He’d timed the launch to coincide with the events he’d planned for later in the day: a bombing in central Oslo, followed by a strike on Utøya, an island 40 kilometres north of the city where the Labour Party Youth had their annual retreat. He’d been preparing the attack since 2002, he claimed when interrogated by the police. He had bought his Ruger rifle and Glock pistol legally; the rifle bore the inscription ‘Gungnir’, after Odin’s spear. He built the 950 kg bomb with fertiliser he’d purchased for a farm he set up in 2009 on land rented from elderly farmers north of Oslo. Five months before the massacre, a UN-directed anti-terror programme identified him as one of 41 Norwegians who had imported chemicals that could be used for fertiliser bombs, but the Norwegian security services didn’t investigate. They were worried about radical jihadists, not West End boys who lived with their mothers.