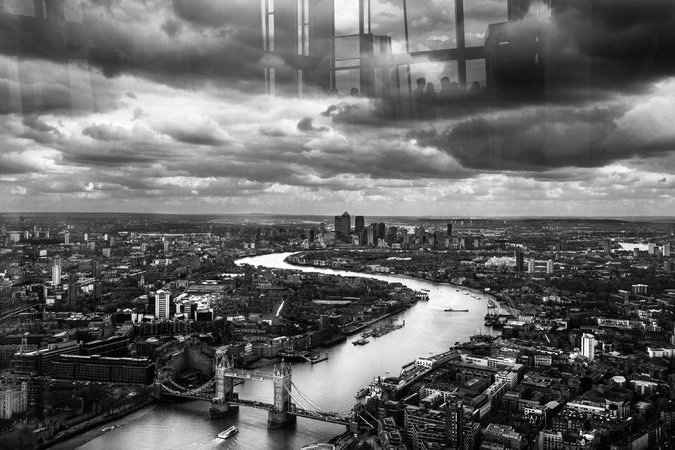 Writing for The New York Times, Sarah Lyall explores London’s future as a multicultural capital in the wake of Brexit:

London may be the capital of the world. You can argue for New York, but London has a case. Modern London is the metropolis that globalization created. Walk the streets of Holborn, ride an escalator down to the Tube and listen to the languages in the air. Italian mingles with Hindi, or Mandarin, or Spanish, or Portuguese. Walk through the City, the financial district, and listen to the plumbing system of international capitalism. London is banker to the planet.

London is ancient yet new. It is as much city-state as city, with a culture and economy that circulate the world. London manages to be Los Angeles, Washington and New York wrapped into one. Imagine if one American city were home to Hollywood, the White House, Madison Avenue, Wall Street and Broadway. London is sort of that.

Modern London thrives on the idea that one city can be a global melting pot, a global trading house, a global media machine and a place where everyone tolerates everyone else, mostly. The thought is that being connected to the rest of the world is something to celebrate. But what happens to London when that idea unexpectedly falls away?