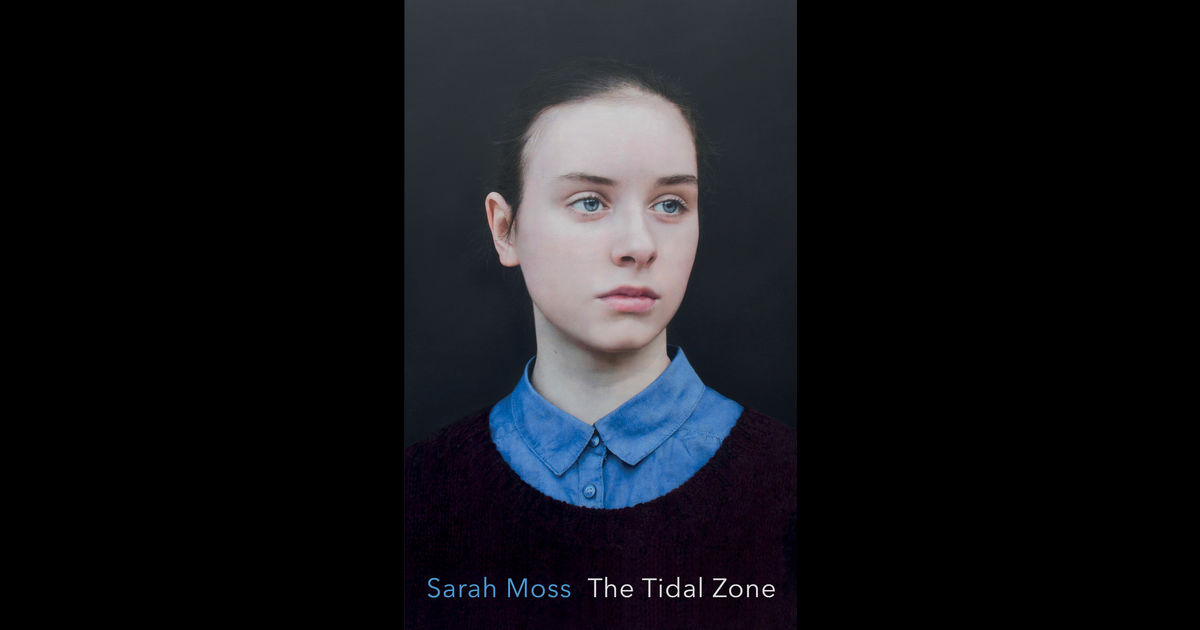 ‘Things That Didn’t Happen’ is a short story extracted from Sarah Moss’ new book, The Tidal Zone, published by Granta and available to read on their magazine website:

Once upon a time, a woman and her husband lay together, and the man’s seed navigated the hollows and chambers of his wife’s body until it came home. Cells began to divide and re-form, as they do, and something new was made. As the weeks went by and the woman began to feel odd and sick, the new thing took shape: a comma, a tadpole, eventually the bud of a brain and a spinal column. Suddenly, in the shallow darkness of a summer night, a heart completed itself and began its iambic beat. The heart beat while the new thing grew a head and arms and legs, while it began to flutter and then to turn in the seas of the woman’s womb. For a long time the creature floated free, tumbling and kicking, learning to listen to the rumble of voices, to dance to music coming from the bright world beyond. When the woman swam, letting the water carry her swelling body, the growing being drifted and spun within her. When she walked the small thing was lulled by the percussion of her footsteps and the constant thrum of her heartbeat against its own, the engine of the ship bearing it on. But as winter passed and the sun strengthened on the ground where the woman walked, as the snowdrops and then the daffodils pushed through the earth and began to open apple-white and yolk-yellow, the creature found itself cramped. The walls of the womb seemed to close on its arms and legs, to wrap even its ribs and behind, and soon the being was pushed down, its head held in the woman’s bones and its hands and feet gathered in. The woman no longer swam. She walked less than she had, and she and the little stranger began to be sore and cross. At last, one bright April morning when white clouds drifted high in a blue sky and leaf-buds beaded the tired grey trees, it was time for the woman and the new thing to part, a painful work that took many hours, into the cold night and through the next morning, which the woman and her husband did not see because they were in a room with no windows, awaiting the child’s birth. The heart had been working for months now and it kept going, sometimes fast and sometimes slow, but always beating the same rhythm. Our birth is but a sleep and a forgetting. When the child was born there came the ordinary miracle of breathing, that terrible moment when we are cast off from our mother and from her oxygenated blood, when we have never taken a breath and may not know how to do so, the caesura in the delivery room. She breathed. The music of heart and lungs began, and continued, and no-one listened any more.