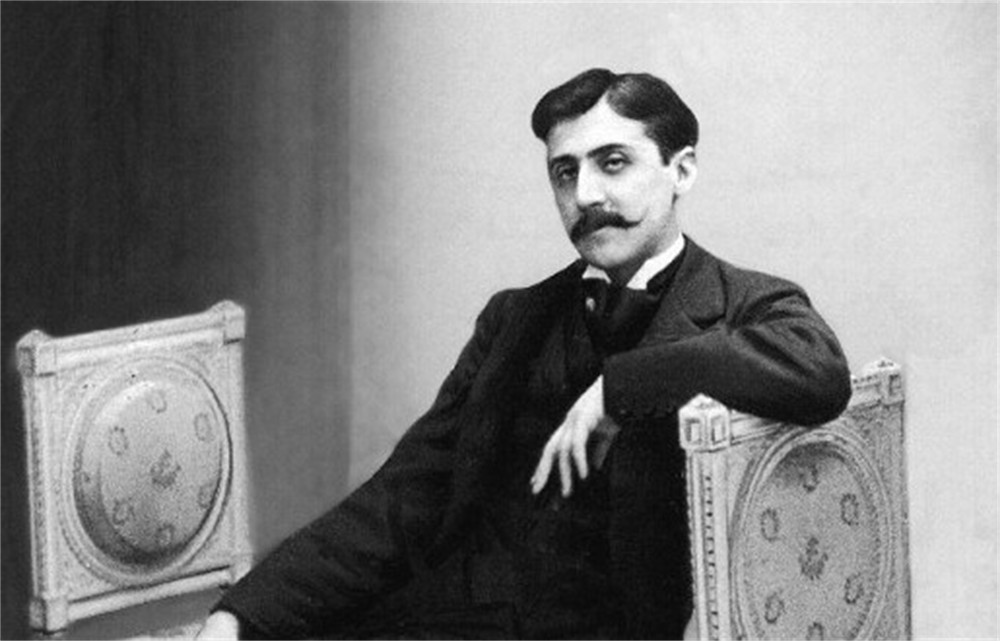 Lydia Davis on the experience of translating Marcel Proust’s letters for The Guardian:

André Gide describes, in his journal, Proust’s style of talking: “His conversation, ceaselessly cut by parenthetical clauses, runs on …” This style, so natural to him in conversation, pours out also in his letters – letters, as his friend Robert Dreyfus put it, “in which he always wanted to say everything, as in his books, and in which he succeeded by means of an infinity of parentheses, sinuosities, and reversals”. It is the same style that is evident, though more controlled, in the extended sentences of his finished, published work (or, perhaps one should say, never quite finished, but brought to a certain point and then ended).

We are told that Proust wrote very fast. This, too, is apparent in the letters, in the sprawling handwriting, in the tendency to abbreviate, in the occasional missing word, and perhaps, though not necessarily, in the missing punctuation. Yet, at the same time, his syntactical agility is always in evidence, as in a letter in which he includes in one fairly short sentence a rather elaborate, and in this case indignant, parenthetical remark (“as I have been accused”) that manages to enclose within it yet another clause (“it seems”): “I have been so ill these days (in my bed which I have not left and without having noisily opened or closed the carriage entrance as I have it seems been accused of doing) that I have not been able to write.” Here he exemplifies, in a rougher, more urgent way, his declaration concerning his published writing that a sentence contains a complete thought, and that no matter how complex it may be, this thought should remain intact. The shape of the sentence is the shape of the thought, and every word is necessary.

Perhaps the most extreme example, in Letters to the Lady Upstairs, of his complex syntax and lack of punctuation, as well as his colourful and fertile imagination, comes in a letter which is mainly devoted to the cathedral of Reims, which was heavily damaged by bombardment in the first autumn of the war. It approaches the precision, rhetorical heights and luscious imagery of In Search of Lost Time (and with a reference to a Ruskin title covertly slipped in): “But I who insofar as my health permits make to the stones of Reims pilgrimages as piously awestruck as to the stones of Venice believe I am justified in speaking of the diminution to humanity that will be consummated on the day when the arches that are already half burnt away collapse forever on those angels who without troubling themselves about the danger still gather marvellous fruits from the lush stylised foliage of the forest of stones.”