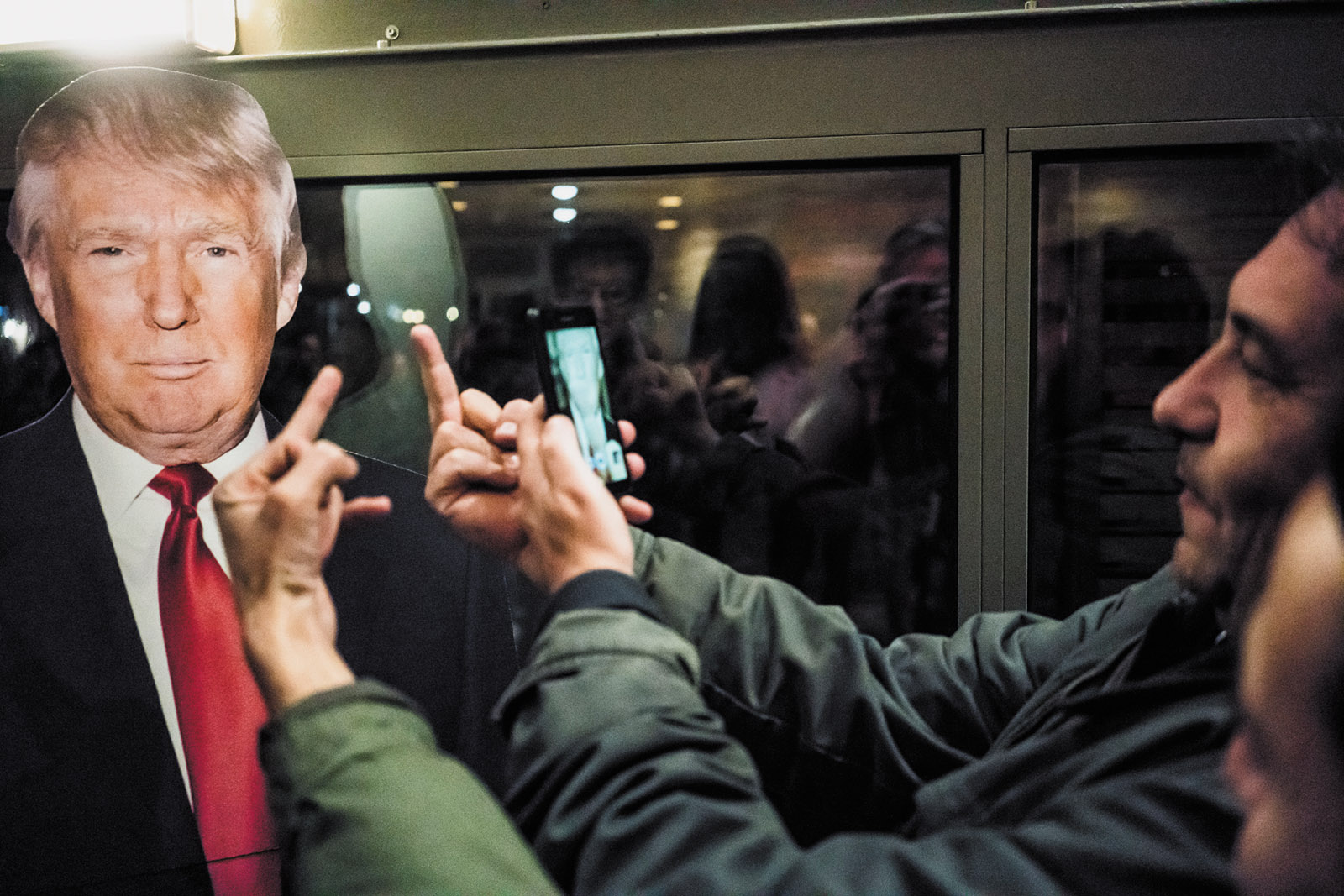 Joan Acocella thinks about profanities and ‘the day the Pope dropped the C-bomb’ for the New York Review of Books:

Obscene language presents problems, the linguist Michael Adams writes in his new book, In Praise of Profanity, “but no one seems to spend much time thinking about the good it does.” Actually, a lot of people in the last few decades have been considering its benefits, together with its history, its neuroanatomy, and above all its fantastically large and colorful word list. Jesse Sheidlower’s The F-Word, an OED-style treatment of fuck that was first published in 1995, has gone into its third edition, ringing ever more changes—artfuck, bearfuck, fuck the deck, fuckbag, fuckwad, horsefuck, sportfuck,Dutch fuck, unfuck—on that venerable theme.

Meanwhile, Jonathon Green’s Green’s Dictionary of Slang, in three volumes (2010), lists 1,740 words for sexual intercourse, 1,351 for penis, 1,180 for vagina, 634 for anus or buttocks, and 540 for defecation and urination. In the last few months alone there have been two new books: What the F, by Benjamin Bergen, a cognitive scientist at the University of California at San Diego, together with Adams’s In Praise of Profanity. So somebody is interested in profanity.

Many writers point out that there hasn’t been enough research on the subject. As long as we haven’t cured cancer, it’s hard to get grants to study dirty words. Accordingly, there don’t seem to have been a lot of recent discoveries in this field. Very many of Bergen’s and Adams’s points, as they acknowledge, have been made in earlier books, an especially rich source being Melissa Mohr’s Holy Shit: A Brief History of Swearing(2013). Mohr even reads us the graffiti from the brothel in ancient Pompeii—disappointingly laconic (e.g., “I came here and fucked, then went home”), but good to know all the same.

Of course one wants to know the history of the words, and all the books provide it, insofar as they can. Fuck did not get its start as an acronym, as has sometimes been jocosely proposed (“For Unlawful Carnal Knowledge,” etc.). If it had, there wouldn’t be so many obvious cognates in neighboring languages. Sheidlower lists, among others, the German ficken (to copulate), the Norwegian regional fukka (ditto), and the Middle Dutch fokken (to thrust, to beget children), all of them apparently descendants of a Germanic root meaning “to move back and forth.” Sheidlower says fuck probably entered English in the fifteenth century, but Bergen, writing later, reports that the medievalist Paul Booth recently came across a legal document from 1310 identifying a man as Roger Fuckebythenavel. Booth conjectures that this might have been a metaphor for something like “dimwit.” On the other hand, it could have been a nickname inflicted on an inexperienced young man who actually tried to do it that way, and whose partner could not resist telling her girlfriends.

Something to note here is that the word appeared in a legal document. For a long time fuck was not considered especially vile. Cunt, too, was once an ordinary word. A fourteenth-century surgery textbook calmly states that “in women the neck of the bladder is short and is made fast to the cunt.” Until well after the Renaissance, the words that truly shocked people had to do not with sexual or excretory functions but with religion—words that took the Lord’s name in vain. As late as 1866, Baudelaire, who had been rendered aphasic by a stroke, was expelled from a hospital for compulsively repeating the phrase cré nom, short for sacré nom (holy name).

Many exclamations that now seem to us merely quaint were once “minced oaths.”Criminy, crikey, cripes, gee, jeez, bejesus, geez Louise, gee willikers, jiminy, and jeepers creepers are all to Christ and Jesus what frigging is to fucking. The shock-shift from religion to sexual and bathroom matters was of course due primarily to the decline of religion, but Mohr points out that once domestic arrangements were changed so as to give people some privacy for sex and elimination, references to these matters became violations of privacy, and hence shocking.