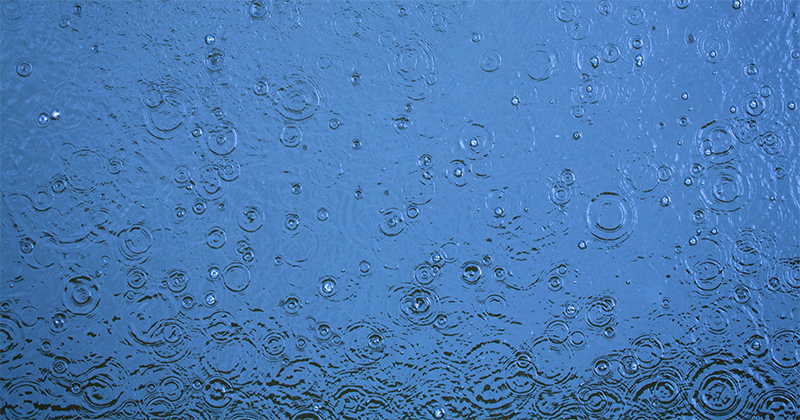 For Lit Hub, Ben Lerner reconsiders prose poetry and the ‘lyric I’ through the works of Claudia Rankine and Maggie Nelson

Language poetry’s notion of textual difficulty as a weapon in class warfare hasn’t aged well, but the force of its critique of what is typically referred to as “the lyric I” has endured in what Gillian White has recently called a diffuse and lingering “lyric shame”—a sense, now often uncritically assumed, that modes of writing and reading identified as lyric are embarrassingly egotistical and politically backward. White’s work seeks, among other things, to explore how “the ‘lyric’ tradition against which an avant-garde anti-lyricism has posited itself . . . never existed in the first place” and to reevaluate poems and poets often dismissed cursorily as instances of a bad lyric expressivity. She also seeks to refocus our attention on lyric as a reading practice, as a way of “projecting subjectivity onto poems,” emphasizing how debates about the status of lyric poetry are in fact organized around a “missing lyric object”: an ideal—that is, unreal—poem posited by the readerly assumptions of both defenders and detractors of lyric confessionalism.

It’s against the backdrop that I’m describing that I read important early 21st-century works by poets such as Juliana Spahr (This Connection of Everyone with Lungs), Claudia Rankine (Don’t Let Me Be Lonely: An American Lyric and, very recently, Citizen: An American Lyric), and Maggie Nelson (Bluets). I mean that these very different writers have difficulty with the kind of difficulty celebrated by Language poets in particular and the historical avant-garde in general. Their books are purposefully accessible works that nevertheless seek to acknowledge the status of language as medium and the self as socially enmeshed. I read Rankine and Nelson’s works of prose poetry in particular as occupying the space where the no-longer-new sentence was; they are instances of a consciously post-avant-garde writing that refuses—without in any sense being simple—to advance formal difficulty as a mode of resistance, revolution, or pedagogy. I will also try to suggest how they operate knowingly within—but without succumbing to—a post–Language poetry environment of lyric shame or at the very least suspicion.

I call Rankine and Nelson’s books works of “prose poetry,” and they are certainly often taken up as such, but their generic status is by no means settled. Both writers—as with many Language poets—invite us to read prose as a form of poetry even as they trouble such distinctions. Rankine’s books are indexed as “Essay/Poetry” and Bluets is indexed as “Essay/Literature.” Bluets is published, however, by Wave Books, a publisher devoted entirely to poetry. Rankine’s two recent books are both subtitled “An American Lyric,” begging the question of how a generic marker traditionally understood as denoting short, musical, and expressive verse can be transposed into long, often tonally flat books written largely in prose. On an obvious but important level, I think the deployment of the sentence and paragraph under the sign of poetry, the book-length nature of the works in question, and the acknowledgment of the lyric as a problem (and central problematic) help situate these works in relation to the new sentence, even if that’s by no means the only way to read them.

Both Bluets and Don’t Let Me Be Lonely open with a mixture of detachment and emotional intensity that simultaneously evokes and complicates the status of the “lyric I.” In the first numbered paragraph of Bluets, quoted above, a language of impersonal philosophical skepticism—the “suppose,” the Tractatus-like numbering, the subjunctive—interacts with an emotional vocabulary and experiential detail. The italics also introduce the possibility of multiple voices, or at least two distinct temporalities of writing, undermining the assumption of univocality and spokenness conventionally associated with the lyric. “As though it were a confession”; “it became somehow personal”: two terms associated with lyric and its shame are both “spoken” and qualified at the outset of the book—a book that will go on to be powerfully confessional and personal indeed. Don’t Let Me Be Lonely opens with a related if distinct method of lyric evocation and complication, flatly describing what we might call the missing object of elegy:

There was a time I could say no one I knew well had died. This is not to suggest no one died. When I was eight my mother became pregnant. She went to the hospital to give birth and returned without the baby. Where’s the baby? We asked. Did she shrug? She was the kind of woman who liked to shrug; deep within her was an everlasting shrug. That didn’t seem like a death. The years went by and people only died on television—if they weren’t Black, they were wearing black or were terminally ill. Then I returned home from school one day and saw my father sitting on the steps of our home. He had a look that was unfamiliar; it was flooded, so leaking. I climbed the steps as far away from him as I could get. He was breaking or broken. Or, to be more precise, he looked to me like someone understanding his aloneness. Loneliness. His mother was dead. I’d never met her. It meant a trip back home for him. When he returned he spoke neither about the airplane nor the funeral.