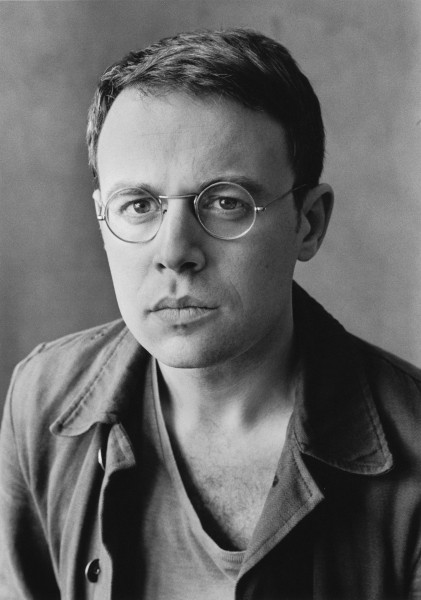 We’re thrilled to announce that Moving Kings by Joshua Cohen has been longlisted for the 2018 JQ Wingate Prize.

Now in its 41st year, the £4,000 annual prize is awarded to the best book, fiction or non-fiction, to translate the idea of Jewishness to the reader.

The longlist is as follows:

A Land Without Borders by Nir Baram

The Mighty Franks by Michael Frank

The Unchosen: The Lives of Israel’s New Others by Mya Guarnieri Jaradat

The Dark Circle by Linda Grant

The Trial of Adolf Hitler by David King

Do I Belong? Reflections From Europe by Antony Lerman

Small Pieces: A Book of Lamentations by Joanne Limburg

Stranger in a Strange Land: Searching for Gershom Scholem and Jerusalem by George Prochnik

The Holocaust by Laurence Rees

The Chair of judges Toby Lichtig said of the longlist: ‘The Shoah, Israel and family are recurring leitmotifs – but if there’s one overriding theme it is identity: national, cultural and psychological; its contingency, construction and mutability, the borders it builds and wilfully traverses. The Jewish experience – with its long history, complex diaspora and vexed relationship with place – is perhaps particularly well-suited to current, often ugly debates about citizenship, migration and belonging. As such, this feels like a selection of literature for our time.’

The shortlist will be announced at the end of January and the prize winner on 15 February 2018 at an event at JW3.