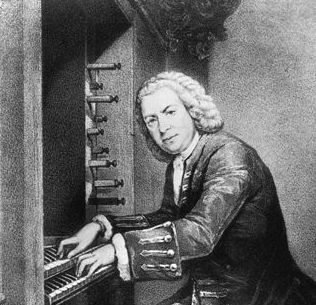 Theodore Gioia considers the position of classical music in contemporary society for the LA Review of Books:

At the corner of 8th and Market in San Francisco, by a shuttered subway escalator outside a Burger King, an unusual soundtrack plays. A beige speaker, mounted atop a tall window, blasts Baroque harpsichord at deafening volumes. The music never stops. Night and day, Bach, Mozart, and Vivaldi rain down from Burger King rooftops onto empty streets.

Empty streets, however, are the target audience for this concert. The playlist has been selected to repel sidewalk listeners — specifically, the mid-Market homeless who once congregated outside the restaurant doors that served as a neighborhood hub for the indigent. Outside the BART escalator, an encampment of grocery carts, sleeping bags, and plastic tarmacs had evolved into a sidewalk shantytown attracting throngs of squatters and street denizens. “There used to be a mob that would hang out there,” remarked local resident David Allen, “and now there may be just one or two people.” When I passed the corner, the only sign of life I found was a trembling woman crouched on the pavement, head in hand, as classical harpsichord besieged her ears.

This tactic was suggested by a cryptic organization called the Central Market Community Benefit District, a nonprofit collective of neighborhood property owners whose mission statement strikes an Orwellian note: “The CMCBD makes the Central Market area a safer, more attractive, more desirable place to work, live, shop, locate a business and own property by delivering services beyond those the City of San Francisco can provide.” These supra-civic services seem to consist primarily of finding tasteful ways to displace the destitute.

The inspiration for the Burger King plan, a CMCBD official commented, came from the London Underground. In 2005, the metro system started playing orchestral soundtracks in 65 tube stations as part of a scheme to deter “anti-social” behavior, after the surprising success of a 2003 pilot program. The pilot’s remarkable results — seeing train robberies fall 33 percent, verbal assaults on staff drop 25 percent, and vandalism decrease 37 percent after just 18 months of classical music — caught the eye of the global law-enforcement community. Thus, an international phenomenon was born. Since then, weaponized classical music has spread throughout England and the world: police units across the planet now deploy the string quartet as the latest addition to their crime-fighting arsenal, recruiting Officer Johann Sebastian as the newest member of the force.

Experts trace the practice’s origins back to a drowsy 7-Eleven in British Columbia in 1985, where some clever Canadian manager played Mozart outside the store to repel parking-lot loiterers. Mozart-in-the-Parking-Lot was so successful at discouraging teenage reprobates that 7-Eleven implemented the program at over 150 stores, becoming the first company to battle vandalism with the viola. Then the idea spread to West Palm Beach, Florida, where in 2001 the police confronted a drug-ridden street corner by installing a loudspeaker booming Beethoven and Mozart. “The officers were amazed when at 10 o’clock at night there was not a soul on the corner,” remarked Detective Dena Kimberlin. Soon other police departments “started calling.” From that point, the tactic — now codified as an official maneuver in the Polite Policeman’s Handbook — exploded in popularity for both private companies and public institutions. Over the last decade, symphonic security has swept across the globe as a standard procedure from Australia to Alaska. 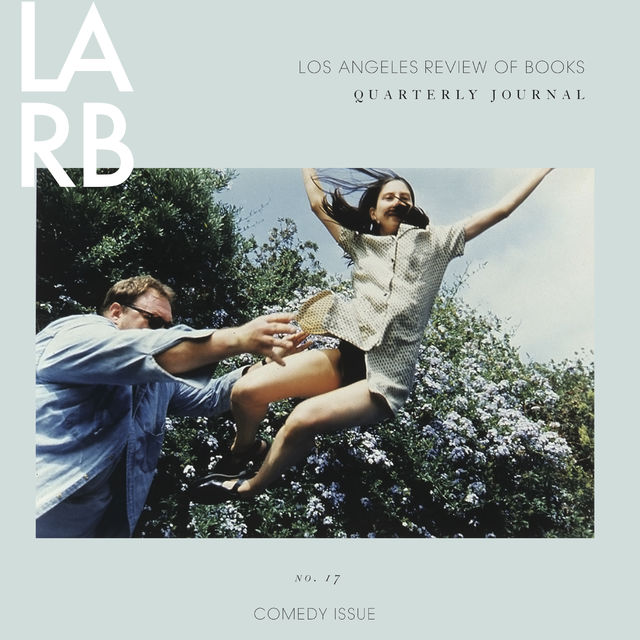 When I drove into your home town,for the first time, a big pine-conehurtled down in front of the hood!I parked and retrieved it, the stomen tipgreen and wet.  An hour later,I realized that you had never oncethrown anything at me.  And, as dayspassed, the Ponderosa ovalopened, its bracts stretched apart,and their pairs of wings on top driedand lifted.  Thank you for every spoon,and fork, and knife, and saucer, and cup.Thank you for keeping the air between uskempt, empty, aeolian.Never a stick, or a perfume bottle,or pinking shears — as if you were saving an inheritance of untainted objectsto pass down to me.  You know why I’m stillwriting you, don’t you.  I miss you unspeakably,as I have since nine months after I was born,when you first threw something at me while keepinghold of it — then threw it again,and again and again — when you can throw the same thingover and over, it’s as if you havea magic power, an always replenishableinstrument.  Of course if you had letgo of the big beaver-tail hairbrush —if it had been aimed at my head — I would havehad it!  I’m letting you have it, here,casting a line out, to catch you, thencoming back, then casting one out,to bind you to me, flinging this flurry ofmake-a-wish milkweed. 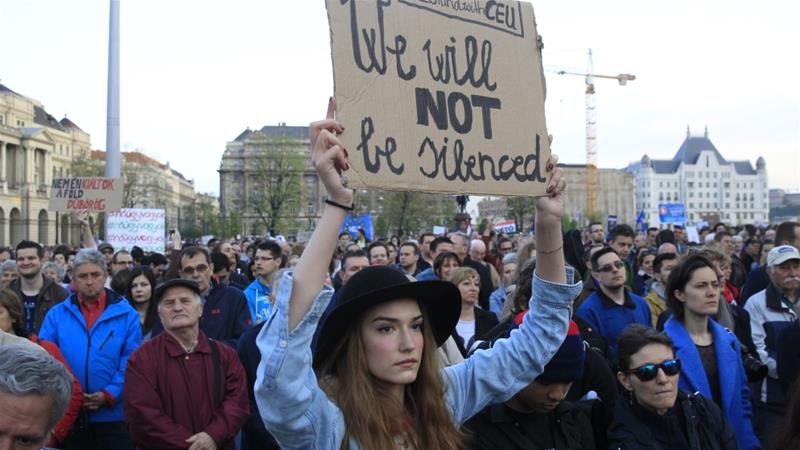 ROSEMARY MCCLURE: In what language do you usually write?

NGŨGĨ WA THIONG’O: There was a time I wrote in English, but now I often write in my language, Gĩkũyũ [spoken by almost seven million Kenyans], and translate it back into English. It’s more of a challenge for me.

What sets “The Upright Revolution” apart from your other work?

I describe myself as a language warrior for marginalized languages. Much of the intellectual production in Africa is done in European languages: English, French, Portuguese. The people in Africa speak African languages. They have a right to cultural products written in their language. Translation is an important tool that makes it possible for different cultures to borrow from each other.

What are some examples of cultural borrowing?

The Bible and the Qur’an. People can read them because they’re available in their own languages. Here at UCI, we’re able to discuss Hegel, because his works have been translated. We don’t have to understand the German language to learn from his works. The same is true with Greek mythology; we can learn from it without knowing how to speak Greek. Translation becomes a process whereby languages can talk to each other.

Is that why you’re enthusiastic about the translations of your short story?

I became excited about this story because Jalada picked the story up, produced a translation journal that included it, and worked with many translators to make it available in many languages. It makes me feel very happy to see young people picking up these languages and showing that it can be done. I’m very proud of the project and that my story has been part of this phenomenon.

In 1977, you were imprisoned for a year for critical works about neocolonial Kenya. How did you cope?

For a writer, it was difficult. You were not allowed to write. You were not allowed to do anything, even ask, “Is it raining outside today? Is it sunny outside?” So the only way I could actually, literally, deal with my prison conditions — maximum-security prison for doing nothing — was by writing secretly. I wrote a novel, Devil on a Cross, in Gĩkũyũ on toilet paper with a pen they had given me to write a confession.