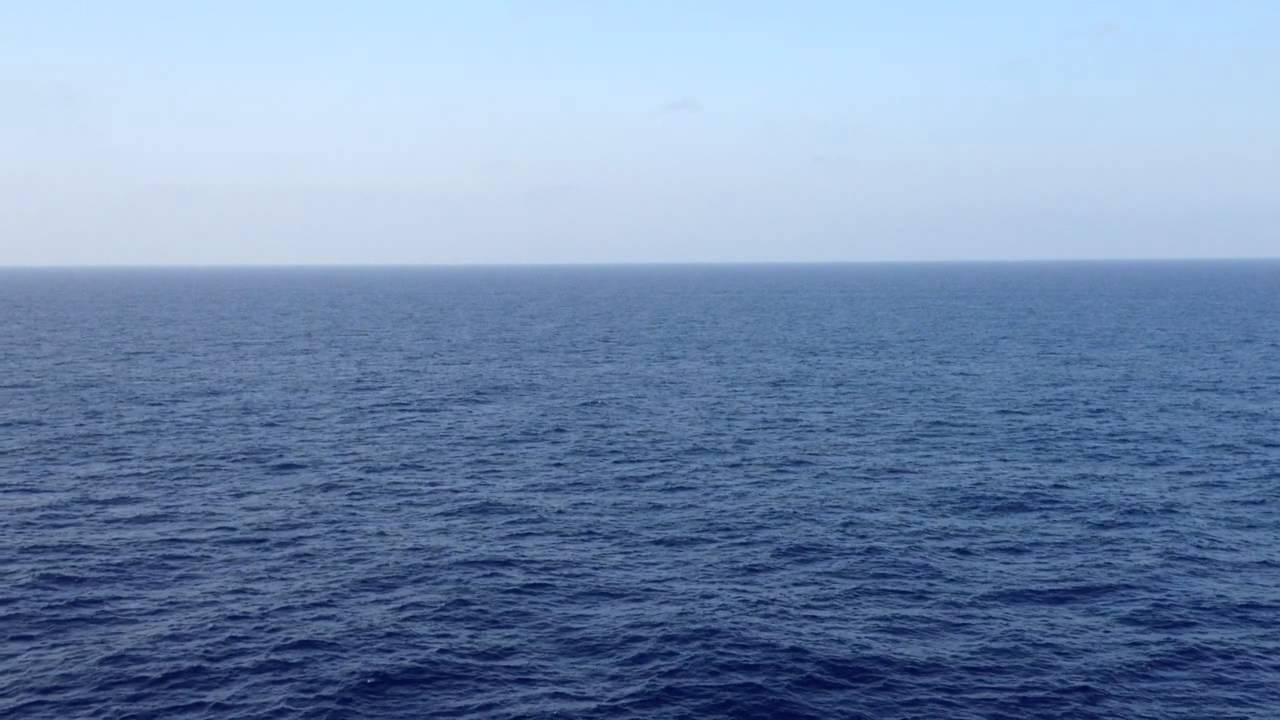 An excerpt from Limbo by Dan Fox, published this week:

I imagine limbo as an extraterritoriality without walls, without corners, windows, entrances or exits. I can also cast it as ocean and desert wilderness. Or a blind-black void that has swallowed all light and matter and threatens a sublime death. ‘’Tis a strange place, this Limbo!’ Samuel Taylor Coleridge imagines ‘Time and weary Space / Fettered from flight, with night- mare sense of fleeing / Strive for their last crepuscular half-being.’ (As Ridley Scott’s Alien warned audiences: ‘In space no one can hear you scream.’) Limbo might bring to mind a zone of white nothingness. A space of minimalist perfection that looks like a giant infinity curve or the interior of a contemporary art museum. In his essay ‘Inside the White Cube’, the artist and critic Brian O’Doherty describes the effects of the ‘unshadowed, white, clean, artificial’ spaces of the art gallery, in which art ‘exists in a kind of eternity of display, and though there is lots of “period” (late modern), there is no time. This eternity gives the gallery a limbo-like status: one has to have died already to be there.’ Limbo is at the apex of visual sophistication: an extra-dimensional loft done out in luxury-plain Jil Sander grey. Empty and placid, with not even a reproduction Eames chair to interrupt the anodyne tastefulness. No mess, no colour, no life. No hint of recidivist ornament – Adolf Loos would have loved limbo. In Harold Pinter’s words, a ‘No man’s land, which never moves, which never changes, which never grows older, which remains forever icy and silent.’ (And full of dread: ‘Nomaneslond’ was the fourteenth-century name for execution sites to the north of London’s city walls.) No day, no night, no seasons. ‘Lank space,’ Coleridge called it. Or is it? By definition it stands for an in-between space. Limbo appears at the edge of daybreak and at dusk. It’s a cusp word used for         conversations held in the golden hour.

Limbo; that corporeal first consonant, the symbolic, annular nothing at the end of its second, the deliciously dumb sound that both sing together. How do you define a secular nothing into which you can drop anything? This green zone’s permutations are many. For comics fans, Comic Book Limbo is where old or unwanted characters are dumped by their publisher, DC: Animal Man, Merryman, Ace the Bat-Hound, The Gay Ghost. In the final instalment of The Wachowski Sisters’ Matrix trilogy, limbo is anagrammatized into Mobil Avenue subway station, and in Christopher Nolan’s action flick Inception, it’s the name of an ‘unreconstructed dreamspace’ into which a pair of lovers retreat. The titular free spirit in Andre Breton’s 1928 surrealist novel, Nadja, announces: ‘I am the soul in limbo.’ When she is committed to the Vaucluse sanitorium, the narrator observes: ‘The essential thing is that I do not suppose there can be much difference for Nadja between the inside of a sanitarium and the outside.’ The Man From Limbo is a novel written in 1930 by Hollywood screenwriter Guy Endore, later blacklisted as a Communist; limbo is the poverty from which the book’s hero tries to escape, and where Endore later found his career had slipped. The Man From Limbo is also the title of a 1950s noir detective story by John D. MacDonald in which a damaged army veteran on his uppers, coerced by his shrink to become a salesman, gets caught up in a political corruption scandal – limbo is where the anti-hero’s war trauma has consigned his dignity.

For the Danish game developers Playdead, Limbo is a quiet, puzzle-solving videogame about loss. In Hirokazu Kore-eda’s 1998 film After Life, a drab administrative centre-cum-film studio processes dead                      souls on their way to heaven. Here, social workers help the souls identify their happiest memory. The dead wait patiently in limbo as this memory is recreated for them to experience for the rest of eternity. The subtitle to John Wallace Spencer’s Limbo of the Lost, written in 1969, promises ‘Actual Stories of Sea Mysteries’. Limbo District was the name of a a short-lived but influential band in Athens, Georgia, during the 1990s. I am told that in Marseille there is a neighbourhood bar with a sign in the window which declares: ‘Bienvenue dans les limbes.’ For the Long Trail Brewing Company in the US state of Vermont, Limbo is the name of an India pale ale. On the bottle’s label a skeleton sits beneath a blood-red tree, bringing to mind the one about the skeleton who walks into a bar and orders a pint of lager and a mop.