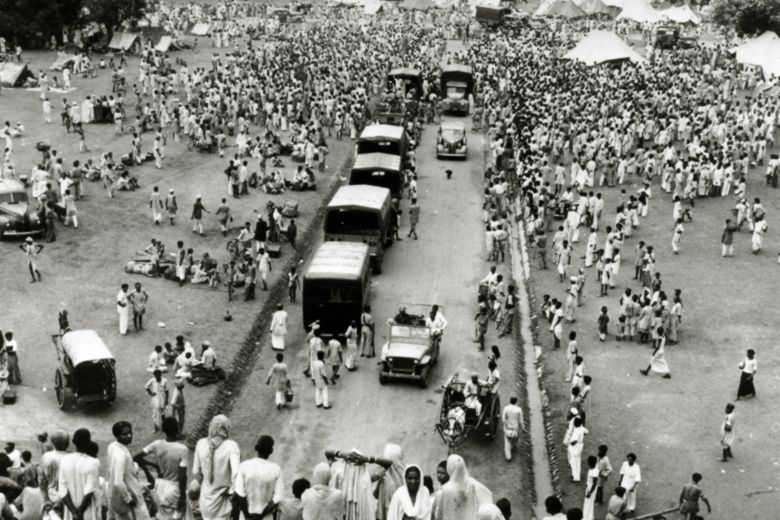 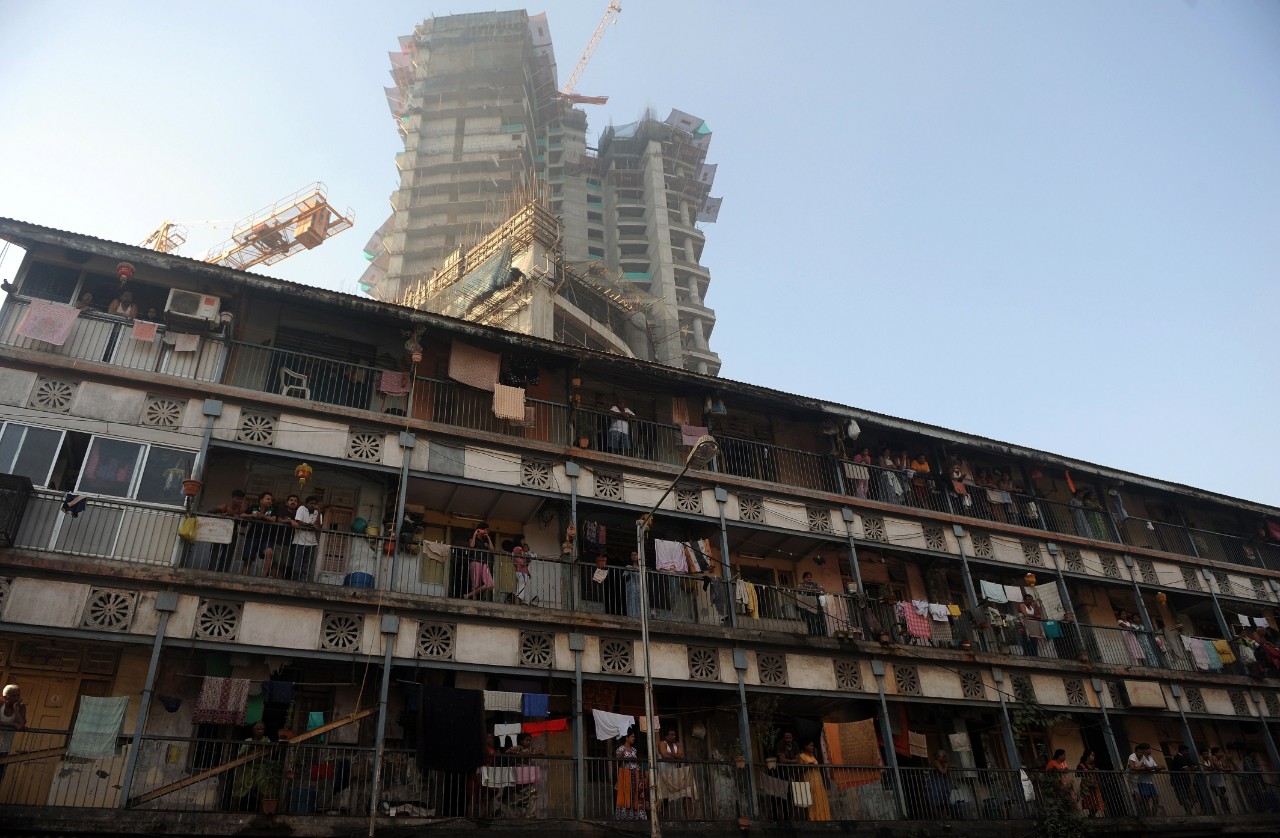 Granta‘s new issue is on India, and includes an extract from Hari Kunzru’s forthcoming novel, in which he imagines a Indian future where inequality is taken to an all-too-imaginable extreme:

It is, of course, the tallest tower. In the slums below, people orient themselves by it as they carve their way through the warren of chawls. Rich men have been building tall on this hill for centuries, but no one will ever reach as high again. The owner of this hundred-storey pinnacle has bought the air rights around its peak, for sums so vast that the men who own the adjacent fifty- and sixty-storey erections feel quite sanguine about the cap he has placed upon their desires.

For now. Perhaps ever is too strong a word.

This is the house of the Seth, who has learned, in his century and a half of life, to appreciate the beauty of layering. A man of taste knows that when you change, you should always leave a trace. The common people have short memories. One needs to remind them, to keep things before their eyes.

Eighty years ago, when he built his house, the Seth loved Italy. He loved, in particular, the rolling hills and cypress trees of Tuscany as they appeared in the background of portraits of aristocratic Renaissance warlords. He owned pictures like this and saw no reason he shouldn’t go further. He had no interest in physically occupying any part of Tuscany, or indeed anywhere else in blighted Europe. It was the fantastical chivalric Tuscany of the portraits he desired. Urbino, as he called his house, was to be both a landscape and a castle within that landscape, a crag with a view of a palace and a palace with a view of a crag. A waterfall would tumble down its sides. And so it rose, the work of one of the great perspectival architects of the era, four impossibly elongated Palladian facades, which, from the point of view of the neighbours (and the shack-dwellers far below), broke into passages of Italian landscape, incorporating flocks of birds and a cataract that gushed white water. In certain weather conditions, a line of robed angels modelled on the Seth’s third wife could be seen ascending a set of spiralling golden stairs.

The apsara house, the slum boys called it. The sexy-sexy house.

Later, the political climate changed. Italy was not the sign of a true patriot, a real Indian. Unlike a lesser man, who would simply have pulled the thing down and built again, the Seth melted Urbino, like an ice sculpture left out in the sun, impressing the new order onto the upper floors. On top of the old palace, now angel-less and renamed Adityavarnam, is a Sun Temple built of red sandstone, in the shape of a chariot with a high-pointed shikhara and massive carved wheels. A saffron flag flutters at its peak. Below it, on the middle floors, are the quarters of the earthly members of the Seth’s household. The lower storeys, a maze of slimy rock and rotting Italianate columns, contain garages for his vehicles and giant kitchens for festival days, on which it is the Seth’s custom to feed the poor.