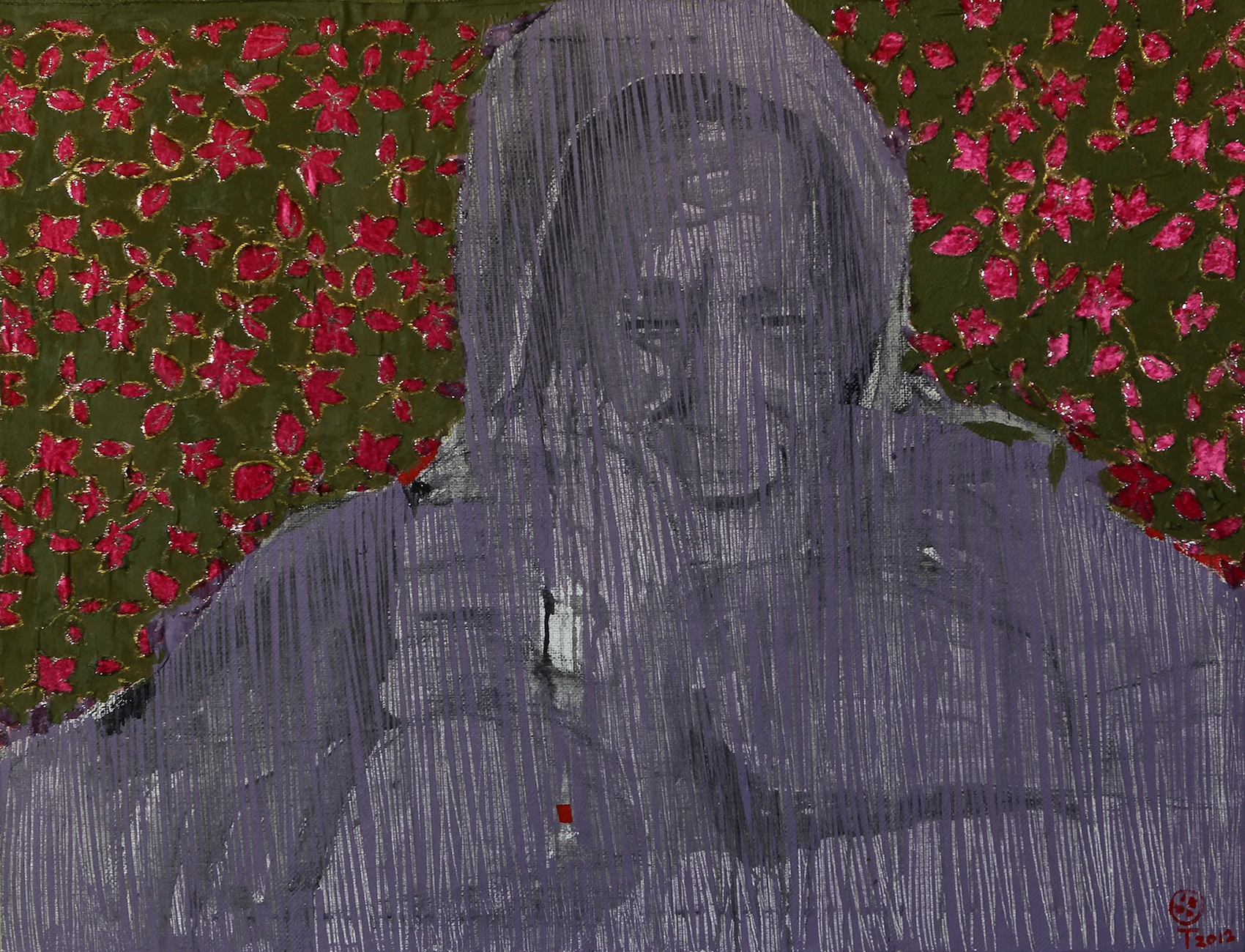 Featured in n+1, Matthew McNaught’s poignant essay explores the experiences of displaced Syrian civilians through the story of his friend, Ahmad:

FAIROUZ IS UNSTUCK IN TIME: one moment, a 1960s starlet in a silk scarf, a Spanish guitar in her hands; the next, a stately elder in a white dress, all regal poise and consoling gaze before an auditorium of fans. Seconds pass and she is Nouhad Haddad, a late-1940s teenager with puppy fat and frizzy schoolgirl hair, before the stage name, the stylist, the international fame.

“Just search ‘Fairouz morning songs,’” Ahmad told me.1 “There are hundreds of compilations.” This was one of the first I found. Like the images in the slide show, the songs move back and forth through time. The Arabic ensemble — strings, oud, and zither, braiding a single line over the clattering groove of percussion — is replaced now and then by bossa nova guitar or jazzy piano. Throughout it all, the voice is unmistakable. The same tender and maternal tone, alighting softly on consonants; the same clear, high notes and birdlike tumbles down the scale.

I write your name, my love, on the poplar tree

And you write my name, my love, in the sand of the street

My God, her voice is like honey, writes one commenter. This is an unusually civil corner of YouTube. Many just stop to say good morning, in the ornate way Arabic allows: morning of hope, morning of roses, morning of love. Others reminisce, and in this the Syrians outnumber any other nationality, even those from the diva’s native Lebanon. That morning sun, that smell of Damascene jasmine, and Fairouz filling every house. God, may those days return. One comment recurs like a mantra, repeated almost word for word under every compilation video like this: There is nothing sweeter than starting the day with a cup of coffee and the voice of Fairouz.

Tomorrow, when the rain falls on our broken stories

Your name will remain, my love, and mine will be erased

AHMAD TOLD ME his Fairouz ritual starts soon after 9 AM. He doesn’t need to set an alarm; by nine, enough of his seventeen roommates are up to make oversleeping impossible. He makes his bed, tidies the portion of the room he shares with two other Syrians, and brushes his teeth. He goes to the kitchen, one of two in the apartment, pulls up the YouTube compilation on his phone, and puts the kettle on.

Sometimes Ahmad enters the kitchen to find Edmund, from Ghana, at the table rolling his morning joint. Hassan, from the Congo, often sits by the windowsill, pouring sweet black tea from one glass to another until it has a head of silky foam — a habit he acquired in Mali, one of the longer stops on his ten-year journey to Europe. The Albanians listen to Albanian pop music on their phones, Edmund to dancehall, Hassan to Bob Marley. But when Ahmad has his morning coffee, everybody knows it’s time for Fairouz.

WITHIN SECONDS of our first real conversation in six years, Ahmad was mocking me like in the old days. When we last spoke, I had been studying Arabic in Syria for more than two years and gained a limited, inelegant fluency in the Syrian dialect. He’d had fun with this, testing me with a barrage of ornate expressions straight out of a ’30s Damascene period drama or getting me to repeat rude or obscure Syrian insults. Five years in England with an Iraqi wife had left me with a mongrel accent, a Baghdad-Damascus-Hampshire cross that he now found hilarious. “Your Arabic is amazing,” he said, through wheezing laughter.

Between 2007 and 2009 I was a part-time English teacher at a language school in the center of Damascus. Ahmad, who was 20 at the time, helped run a nearby café. When I had morning classes, he gave me my first coffee of the day and often my first conversation.

It didn’t take long for me to update him on my own news. I got married, left teaching, went back to school, and started a job in mental health. I lived in Southampton, on the south coast of England. Southampton was nice, I said, but a little dull.

Ahmad’s news took longer. After March 2011, he threw himself into the protest movement in his home suburb of Moadamiya. He saw peaceful marches turn to bloodbaths, and after months of killing and mass arrests, saw the opposition in Moadamiya turn to violence. He lost his job when the café closed down in 2012. He saw the regime response in Moadamiya escalate to a full-blown siege, and the armed opposition there turn increasingly sectarian and Islamist.

He managed to flee to a safer suburb in 2013, leave Syria for Lebanon in 2014, and fly to Nepal, where a family friend had offered him a job in a Syrian restaurant in the tourist town of Pokhara. After a few months running the kitchen he fell out with the owner, lost his job, survived an earthquake, and spent the last of his meager savings. With the help of friends, he borrowed enough money to get a flight to Istanbul that stopped over in Serbia. He fled the airport during transit. From Serbia he began his long journey — by foot, by bus, by shared taxi — to Bielefeld, in northwest Germany. Bielefeld was nice, he said.

He listed his losses quickly, as if to skate over the full truth of them: an uncle beheaded by pro-regime shabiha in a mosque. Four cousins to shelling. Another cousin, taken at a checkpoint and tortured to death. An aunt, shot by an antitank round while driving her car. A close friend to a sniper, another to torture, two more to gunfire. All this, he said, was before the siege really began.

His parents and his siblings were OK. His mom and dad had fled to Lebanon along with two of his sisters and his younger brother. His parents were in poor health but lived in relative safety. His two other brothers, his sister, and their families were still living under siege in Moadamiya.

He didn’t want to stay in Germany for good, he said. But for now he wanted to make the most of it: master the language, get a job. And he wanted, more than anything, for some of his family to join him. The younger ones had missed out on years of schooling. If they made it to Germany, they could at least get an education.