Extract in LitHub from Maggie Shipstead’s text in the edited collection A Paris All Your Own:

I sat motionless at my desk, breathing shallowly, my fingers resting on my laptop’s keyboard. He knocked again, waited, knocked a little louder, waited. Under the apartment door, his feet cast shadows on the dark green linoleum. I didn’t make a sound. Finally, he went on his way, footsteps receding. After a minute, the hall lights, which were on a timer, clicked out, and there was only darkness under the door.

The phone had rung a few times the previous day, and I hadn’t answered. I knew who was calling. It was the same man who had just knocked: not a stalker or a creep, actually, but the Swiss composer who lived across the hall, an affable, fortyish guy with a mop of dark curls. I’d met him in the elevator earlier in the week. According to Google, he composed operas—not just any operas: underwater operas. (In related news, it turns out there are underwater operas. The world is a marvelous place!)

I had no friends in Paris and no reason to turn my nose up at someone who might or might not have been part humpback whale, but friendship, at the time, wasn’t something I was after. In fact, when faced with a friendly overture, I was capable only of evasive maneuvers. I was alone, you see, which for me isn’t a moment-to-moment condition, easily changed, but a way of being. Solitude is a well I fall (or jump) into from time to time and don’t try to climb out of. I sit down there and enjoy the quiet.

This was the end of January 2012. I had been in Paris for almost a month, with two more to go. The Swiss composer and I were both residents at the Cité Internationale des Arts, a complex of 270 live/work studio apartments for artists in the trendy 4th arrondissement neighborhood of the Marais. Most of the apartments, or ateliers, were underwritten by arts organizations or universities or entire nations that also chose the residents, though a small number were managed by the Cité directly. Mine belonged to Stanford University, where I’d spent the previous two years on a writing fellowship, but the plaques on the other doors along my hallway mostly identified chilly European countries not known for garrulous people: Norway, Finland, Austria, Switzerland. Being the standout hermit in such company was, I think, something of an achievement. 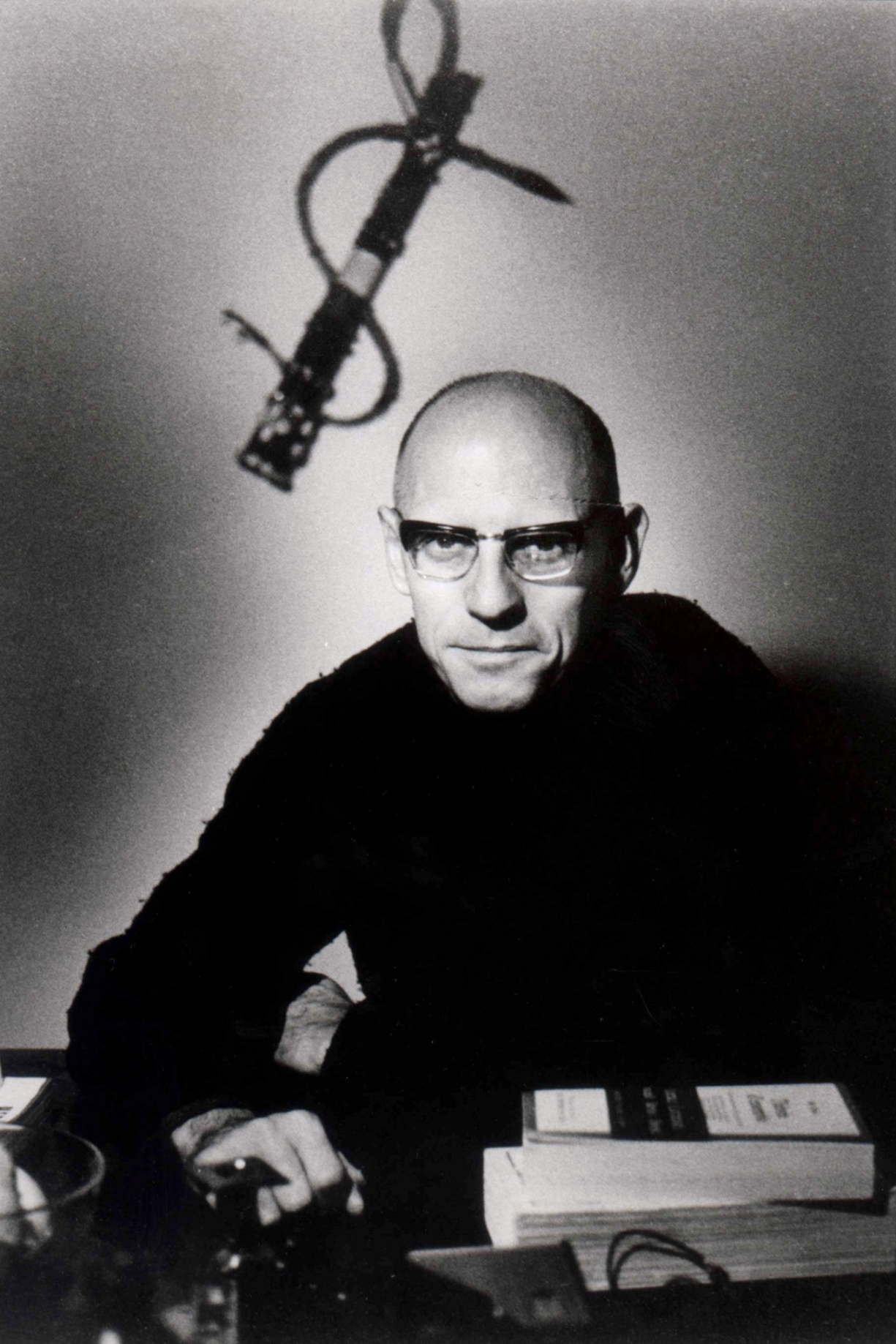