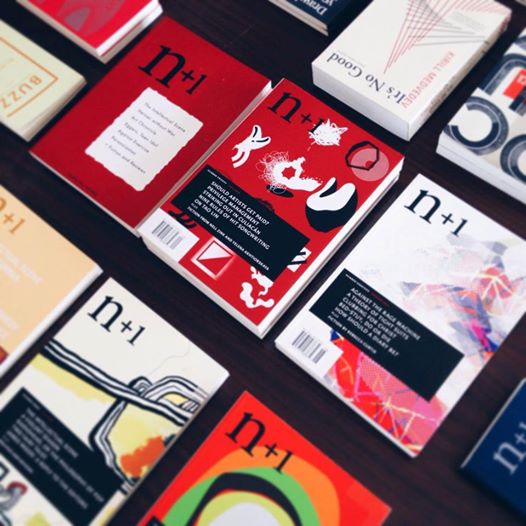 The new issue of n+1 is out. In this issue’s Intellectual Situation, the editors make a compelling case for why writers should be paid:

FOR A YOUNG WRITER who hopes to produce literature, the greatest difference between now and twenty years ago may be that now she expects to get paid. Twenty years ago, art and commerce appeared to be opposing forces. The more you were paid for your work, the more likely you were to be a hack.

The term of art was “sellout.” Any artist who tried to make money would end up unable to make art. Record producer and guitarist Steve Albini outlined the story of the sellout in the Baffler in 1994. A sympathetic scout would persuade a band to sign a letter of intent, and from that moment forward the terms of the deal would become the most important factor in their work. An incompetent producer would make their songs sound “punchy” and “warm.” (“I want to find the guy who invented compression and tear his liver out,” Albini wrote.) Worse, the band wouldn’t even make money. Their manager, producer, agent, lawyer, and above all label would turn a profit, but the members would probably end up in debt.