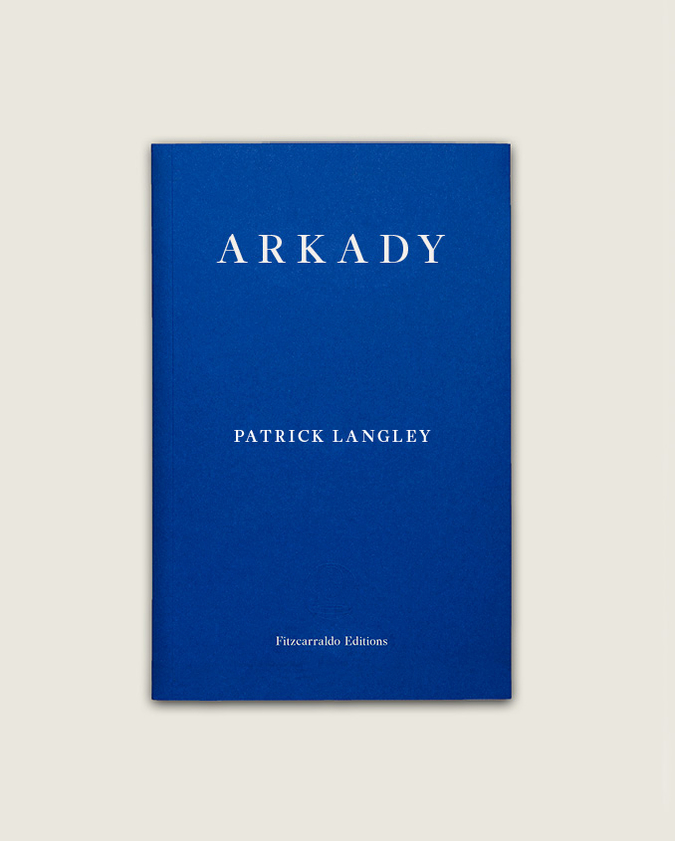 A fan stirs the room’s thick heat as the officers talk. Jackson wags his legs under the chair and watches his shoes as they swing. The officers speak about beaches. A pathway. Red flags. The story does not make sense. When they finish it, Jackson looks up. The door is open. It frames a stretch of shrivelled lawn and a column of cloudless sky. Colours throb in the heat.

‘Do you understand?’ the woman asks.

Blue uniforms cling to their arms. Black caps are perched on their heads. Jackson peers into the caps’ plastic rims, which slide with vague shadows and smears of light. The officers mutter to each other and swap glances with hooded eyes. The breeze through the door is like dog-breath, a damp heat that smells faintly of rot.

The man’s thumb is hooked through his belt. He stands like a cowboy, hips cocked.

‘We don’t know,’ he sighs. ‘Our colleague saw him a moment after. We’re sure he’ll come back soon. You have a small brother? We take you to the place, and you tell him. Tell him your father is coming back. We’ll find him. I promise. Right now.’

They are staying on the side of a mountain, a short but twisting drive away from the nearest coastal town. The hotel is enormous. From a distance it resembles a castle, its high walls strong and stern, its red roofs bright against the mountain’s grey. The valley below is dotted with scrubby bushes and half-finished breezeblock homes. At its centre, a dried-up riverbed runs through copses of stunted trees: a jagged path connecting the hotel to the town.

Frank is in the crèche with the other toddlers. They crawl and stumble on the floor, slapping primary-coloured mats with chubby palms. Jackson glances at the sprinkler outside. Threads of water glitter like glass until they shatter and fall. He asks the woman when the children go home.

‘When does the session finish, you mean?’ she asks. She is English. Her eyes are the dull blue of cloudless skies. ‘Is everything alright?’

Jackson’s brother is in the far corner, a monkey teddy in his hand. He is wearing his robot pyjamas; his smile makes Jackson smile.

‘You can come back at five o’clock, if you like,’ the woman says. ‘We have a painting class. Do you like art? You could do a jigsaw?’

Frank smacks a beat on the monkey-doll’s stomach. Thump-thump!

‘The one in the corner,’ says Jackson.

The swimming pool is white and blue. It hurts Jackson’s eyes to look at it. In the evenings, before dinner, his mother will swim for a while and then relax on a lounger, sunglasses masking her eyes, and read a book while their father plays tennis, goes walking, or naps. Today a strange woman has taken his mother’s lounger. Her legs are bronzed and dimpled, with blue worms squiggling under the skin. Her lips are the colour of cocktail cherries, sticky and red.

‘You alright there pal?’

The man is on a lounger. Gold things shine at his knuckles and neck: he is either a king or a thief.

‘Here on your own?’ The man is from Jackson’s city. That voice. ‘Where are your parents?’ He is wearing skimpy Y-front trunks, the kind Jackson’s mother calls budgie smugglers. His tanned skin shines like oiled meat. ‘You speak English? Española? Where are your parentés, your grandays persona? Big people, you know?’ He chuckles. ‘Mum? Dad? Parents? No?’

A waiter appears with a tray. On his tray is a bright blue drink in a tall glass shaped like a space rocket. A wedge of pineapple, skewered on a toothpick, glistens in the sun. The woman places her hand on her heart and – ‘Ah!’ – her teeth flash as she gasps.

‘My man,’ says the man on the lounger, clicking his fingers. ‘Over here.’

The woman slips the fruit into her mouth.

‘Of course,’ says the waiter, smiling. The red splodge on the pocket of his shirt is the hotel’s logo: a mermaid sitting sadly on a rock. ‘Another beer, sir?’

The budgie-smuggler shakes his head. ‘This boy,’ he says, ‘he’s been standing there for the last five minutes. Hasn’t said a thing.’

A crucifix hangs at the waiter’s neck. His nose is long and straight, like a statue’s. He is tall and strong and has very white teeth but his eyes are too close together. ‘Hey lil’ man,’ he says, walking over, smiling so wide the creases reach his ears. ‘You looking for your mother? You want me to try and call her?’

Jackson squints. Sweat pours down his forehead and stings his eyes. ‘She doesn’t have a phone,’ he says. ‘People call her all the time and she hates it. I went to tell Frank, but he’s playing with a monkey.’

The waiter frowns and sticks his lower lip out. ‘There’s no monkeys here.’

Jackson explains about the crèche.

‘Ahhhhh, sea sea sea – your baby brother! I remember now.’ Spanish people love the sea, they say it all the time. ‘Well, let me think.’ The waiter taps his chin with a finger. ‘Ah, I saw your father this morning. He bought a snorkel from Reception.’

Jackson nods. ‘That was before.’

When the waiter squats beside him, the muscles on his lower legs bulge. He smells of lemon peel, soap, and sweat.