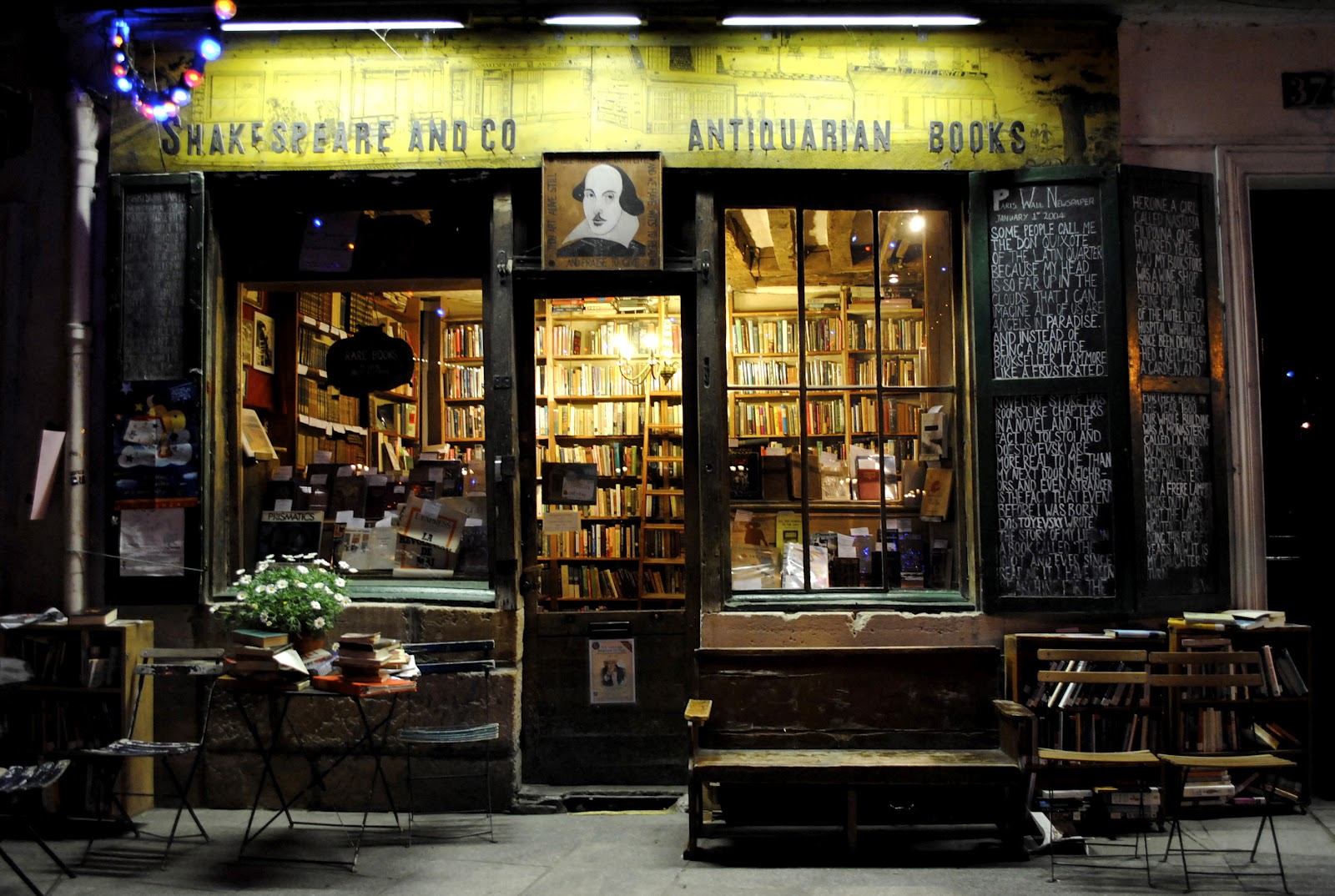 Critic and novelist Lauren Elkin recently launched a series of talks at Shakespeare & Co. bookshop in Paris entitled ‘The Art of Criticism’. Last month, she spoke to Brian Dillon, whose collection of art and literary criticism, Objects in this Mirror, is just out from Sternberg Press.