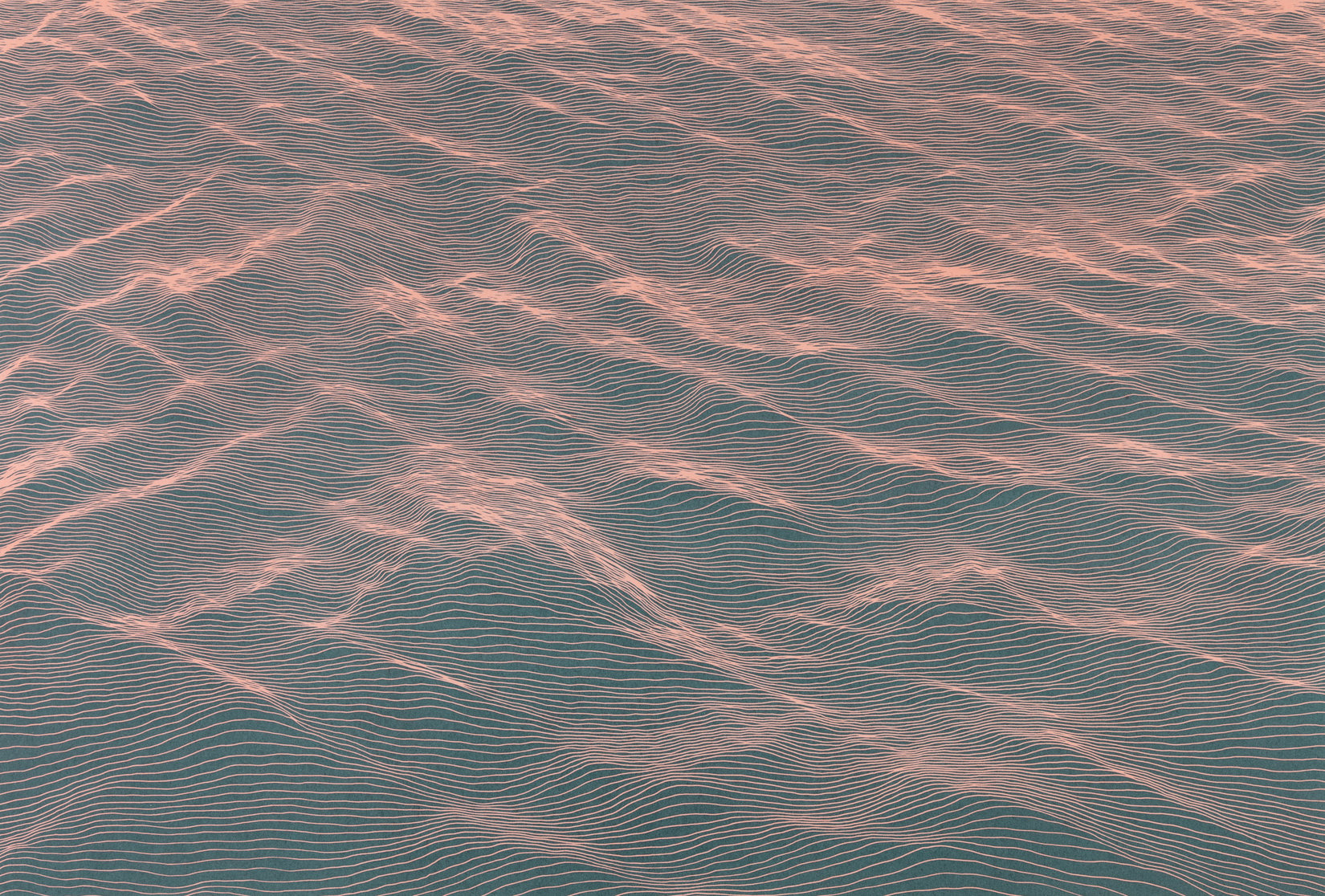 Eschewing despondency, Dayna Tortorici explores the avenues open to women after the result of last week’s US election. The full article can be read on the n+1 website:

WHEN I SAW THE EXIT POLLS on Wednesday morning, I felt gutted. 53 percent of white women had voted for Trump. It wasn’t that I’d expected them to throw their weight unanimously behind Clinton, but I’d expected more than this. No doubt many of these women voted for whiteness above all else, consciously or otherwise. Who knows why anyone votes the way they do? To presume knowledge from data, we’ve learned, is facile. But at least some white women seemed to like Trump because he reminded them of their husbands and boyfriends—arrogant, chauvinist men of exaggerated confidence—and they were sticking by their man. Make America great again, they said: but was life in the US better for women in the past than it is now, even accounting for the vast inequalities between women of different classes and ethnicities? I wondered if these women had rejected the liberal feminism on offer from the Clinton campaign, or whether they had never known it, or any kind of feminism, at all.

Feminism, it seems, has little mass institutional infrastructure beyond reproductive health organizations like Planned Parenthood. Feminist philosophy and history are barely taught outside the relatively small world of women’s and gender studies departments. There are many, many women in the United States to whom feminism has never been available. Solidarity among white women may exist among feminists, but it doesn’t across white women as a whole.

Perversely, I look at Melania Trump and see a woman who needs feminism. I look at Ivanka Trump—perhaps the most privileged white woman in America, the beneficiary of an international domestic-labor market that frees her from housework by putting it on underpaid women from Asia, Africa, and the Philippines; a woman who hardly pays her factory workers in Dongguan for sixteen-hour days making Ivanka Trump shoes; who poses for Vogue while her Chinese nanny Xixi watches her three children—I look at this woman I despise and think even she needs feminism. What else could compel her to change? Segregation of the sexes is especially stark among the very rich, and there’s no doubt in my mind that if there’s any form of oppression Ivanka knows, it’s sexism. No matter how many women she ignores, undermines, or exploits, she will never be a man. Her life, in its way, will be narrow and lonely. And she will injure many women she will never know and never see.