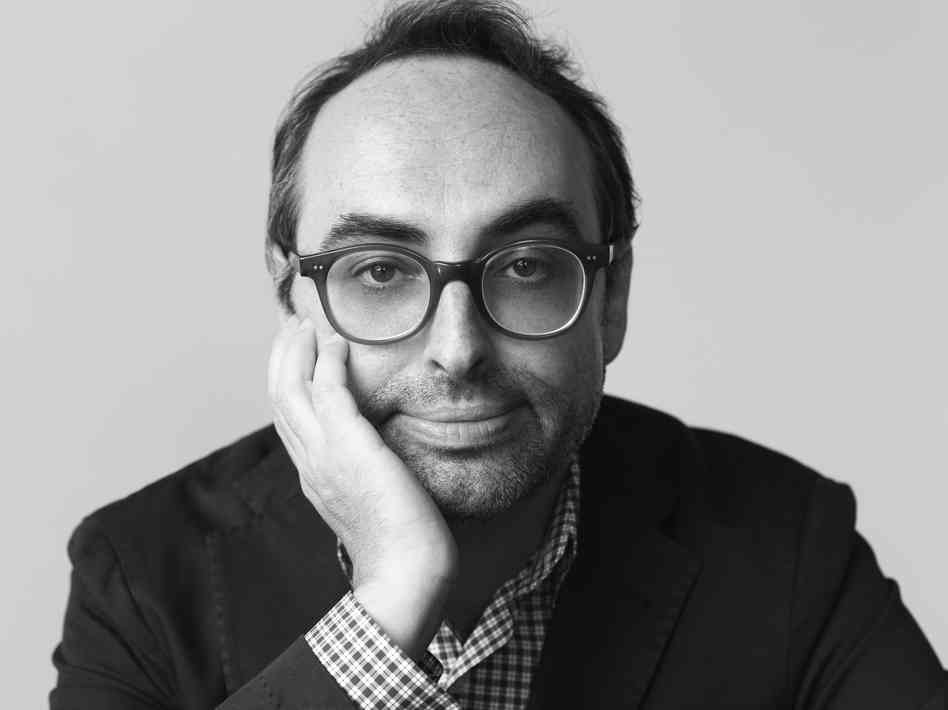 Gary Shteyngart was selected as one of Granta’s Best Young American Novelists in 2007. His new novel, Super Sad True Love Story, is published in the UK by Granta books on 16 September. Emily Greenhouse caught up with Gary to ask about the email epistolary, how he’d do in a literary Celebrity Death Match, and the ‘äppärät’ – his dystopian rendering of a smartphone on anabolic steroids.

EG: How did featuring on the Best of Young American Novelists list in 2007 affect your career?

GS: It made life nicer. A gentleman with a photocamera took a picture of me for some site on the intertube.

Your latest novel, Super Sad True Love Story, is written in diary entries, ‘long form standard English texts’ and Global Teen text conversations. Is this a cynical comment on the shortened attention span of our generation, or is ‘email epistolary’ the genuine future of the novel?

OMFG, totes! I’ve been losing the power of good riting over the years. I’m dictating this to an intern. I hope she gets it write.

In the prologue to Absurdistan, you write, ‘I’m a deeply secular Jew who finds no comfort in either nationalism or religion.’ You’ve made clear your discomfort with Soviet nationalism, yet I felt a deep appreciation for America throughout Super Sad. Your love for New York, especially, shines through. Has a bit of Emma Lazarus’ American Dream seeped in?

America’s in deep shit. That makes me love it more and fear for its future. But overall nationalism is a terrible thing. Unless you’re Canadian. Then it makes perfect sense.

Any thoughts on London?

I can’t even afford to have thoughts on London, much less live or visit there.

Towards the tail end of Super Sad, Lenny remembers reading the ‘New York Times (the real Times, not theLifestyle Times) … in the subway, folding it awkwardly while leaning against the door, caught up in the words, worried about crashing to the floor or tripping over some lightly clad beauty (there was always at least one), but even more afraid to lose the thread of the article in front of me, my spine banging against the train door, the clatter and drone of the massive machine around me, and me, with my words, brilliantly alone.’ Is it still possible, in this just pre-äppärät age, to be truly, brilliantly alone?