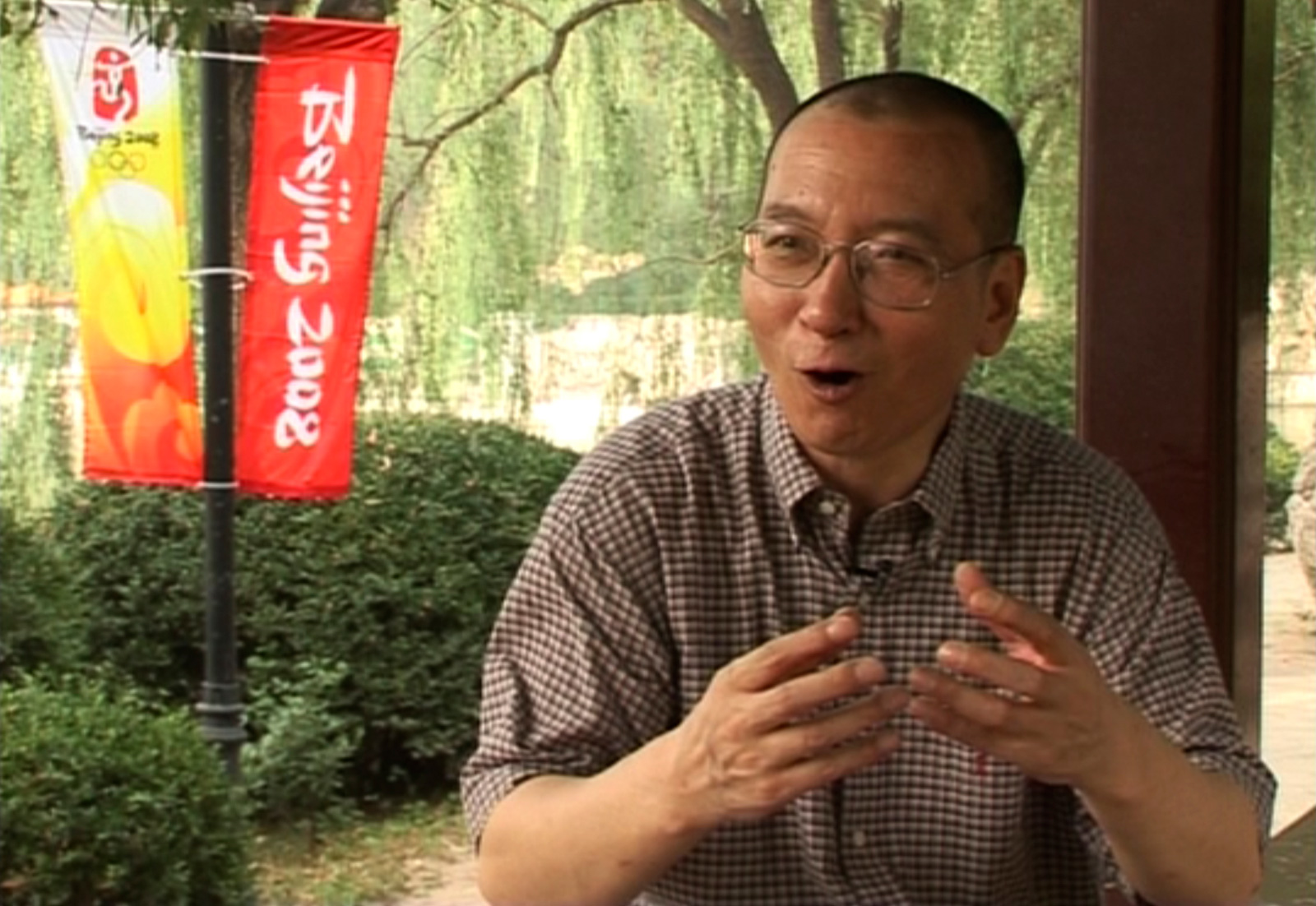 In 1898, some of China’s most brilliant minds allied themselves with the Emperor Guangxu, a young ruler who was trying to assert himself by forcing through reforms to open up China’s political, economic, and educational systems. But opponents quickly struck back, deposing the emperor and causing his advisors to flee for their lives.

One, however, stayed put. He was Tan Sitong, a young scholar from a far-off corner of the empire. Tan knew that remaining in Beijing meant death, but hoped that his execution might shock his fellow citizens awake.

It wasn’t a modest decision. Tan was one of the most provocative essayists of his generation. He had published an influential book decrying the effects of absolutism. He had founded schools and newspapers, and advised other political figures on how to change the system. There was every justification for him to save his own skin so he could contribute to future battles. But these arguments also made Tan realize how valuable it was that he remain in the imperial capital: facing death proudly, at the hands of those resisting reforms, could make a difference; people might pay attention to China’s plight.

So as his friends boarded ships to Japan or fled to the provinces, Tan went to a small hotel in Beijing and waited for the imperial troops. They soon arrived and quickly condemned him to death in the inevitable show trial that followed. The trial itself was interrupted only by an order from above to get on with it: Tan was to be executed immediately.

Before his decapitation at Beijing’s Caishikou execution grounds, however, Tan was able to utter what today are some of the most famous words in China’s century-and-a-half effort to form a modern, pluralistic state: “I wanted to kill the robbers, but lacked the strength to transform the world. This is the place where I should die. Rejoice, rejoice!”

I couldn’t help but think of Tan these past few days as China’s best-known democracy activist, Liu Xiaobo, lay dying of liver cancer in a hospital prison. Death comes to all people and cancer is not the same as an executioner’s sword. But the deaths of the two seemed somehow to connect across the hundred and nineteen years that separate their fates. Like Tan, Liu threw his weight behind a cause that in its immediate aftermath seemed hopeless—in Liu’s case, the 1989 Tiananmen Square protests. But with time, history vindicated Tan; I wonder if it will do the same for Liu.