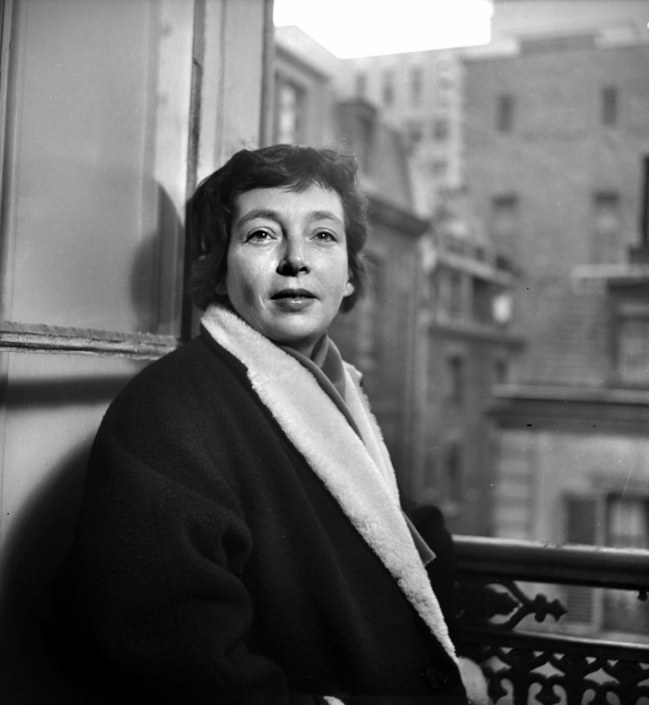 A section of Rachel Kushner’s introduction to ‘The Lover, Wartime Notebooks, Practicalities’ by Marguerite Duras (recently published by Everyman’s Library) has been featured in the New Yorker:

Marguerite wasn’t always Duras. She was born Donnadieu, but with the publication of her first novel, “Les Impudents,” in 1943, she went from Donnadieu to Duras and stayed that way. She chose, as her alias, the village of her father’s origins, distancing herself from her family, and binding herself to the emanations of that place name, which is pronounced with a regionally southern French preference for a sibilant “S.” The village of Duras is in Lot-et-Garonne, an area south of the Dordogne and just north of Gascony. The language of Gascon, from which this practice of a spoken “S” derives, is not considered chic. More educated French people not from the region might be tempted to opt for a silent “S” with a proper name. In English, one hears a lot of “dur-ah”—especially from Francophiles. Duras herself said “dur-asss,” and that’s the correct, if unrefined, way to say it.

Marcel Proust, whom Duras admired a great deal and reread habitually, modelled the compelling and ridiculous Baron de Charlus on Robert de Montesquiou, of Gascony. Some argue that on account of Montesquiou’s origins and for the simpler reason that Charlus, here, is a place name, it should be pronounced “charlusss.” In “Sodom and Gomorrah,” Proust himself makes quite a bit of fun of the issue of pronunciations, and how they signify class and tact, and specifically, the matter of an “S,” of guessing if it’s silent or sibilant. Madame de Cambremer–Legrandin experiences a kind of rapture the first time she hears a proper name without the sibilant “S”—Uzai instead of Uzès—and suddenly the silent “S,” “a suppression that had stupefied her the day before, but which it now seemed so vulgar not to know,” becomes the proof, and apotheosis, of a lifetime of good breeding.

So vulgar not to know, and yet what Proust is really saying is that it’s equally vulgar to be so conscious of élite significations, even as he was entranced by the world of them. Madame de Cambremer-Legrandin is, after all, a mere bourgeois who elevated her station through marriage, and her self-conscious, snobbish silent “S” will never change that, and can only ever be a kind of striving, made touchingly comical in “Sodom and Gomorrah.” Duras is something else. No tricks, full “S.” Maybe, in part, her late-life and notorious habit of referring to herself in the third person was a reminder to say it the humble way, “dur-asss.” Or maybe it was just an element of what some labelled her narcissism, which seems like a superficial way to reject a genius. Duras was consumed with herself, true enough, but almost as if under a spell. Certain people experience their own lives very strongly. Regardless, there is a consistent quality, a kind of earthy simplicity, in all of her novels, films, plays, screenplays, notebooks, and in the dreamily precise oral “telling” of “La Vie Matérielle,” which is a master index of Durassianisms, of “S”-ness: lines that function on boldness and ease, which is to say, without pretension.