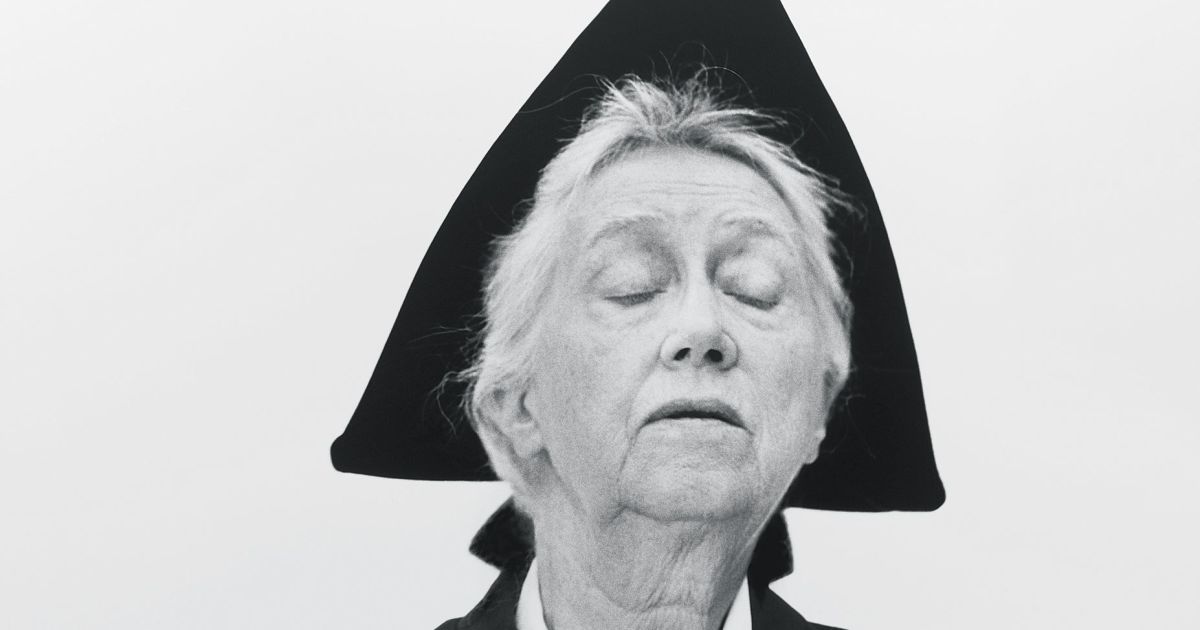 An all too brief ‘Diary’ piece by Ben Lerner in the London Review of Books on the hatred of poetry:

In ninth grade English Mrs X required us to memorise and recite a poem and so I asked the Topeka High librarian to direct me to the shortest poem she knew and she suggested Marianne Moore’s ‘Poetry’, which, in the 1967 version, reads in its entirety:

I, too, dislike it.
Reading it, however, with a perfect
..contempt for it, one discovers in
it, after all, a place for the genuine.

I remember thinking my classmates were suckers for having mainly memorised Shakespeare’s 18th sonnet whereas I had only to recite 24 words. Never mind the fact that a set rhyme scheme and iambic pentameter make 14 of Shakespeare’s lines easier to memorise than Moore’s three, each one of which is interrupted by a conjunctive adverb – a parallelism of awkwardness that basically serves as its form. That plus the four instances of ‘it’ makes Moore sound like a priest grudgingly admitting that sex has its function while trying to avoid using the word, an effect amplified by the awkward enjambment of the second line and the third (‘in/it’). In fact, ‘Poetry’ is a very difficult poem to commit to memory, as I demonstrated by failing to get it right on any of the three chances I was given by Mrs X, who was looking down at the text, my classmates cracking up.

My contempt for the assignment was, after all, imperfect. Even now I routinely misquote the second sentence, but who could forget the first? I, too, dislike it has been on repeat in my head since 1993; when I open a laptop to write or a book to read: I, too, dislike it echoes in my inner ear. When a poet (including me) is being introduced at a reading, whatever else I hear, I hear: I, too, dislike it. When I teach I basically hum it. When somebody tells me as so many people have told me that they don’t get poetry in general or my poetry in particular and/or believe poetry is dead because it is either hackneyed or obscure: I, too, dislike it. Sometimes this refrain has the feel of negative rumination and sometimes a kind of manic, mantric affirmation, as close as I get to unceasing prayer.

What if we dislike or despise or hate poems because they are – every single one of them – failures? The poet and critic Allen Grossman tells a story (there are many versions of the story) that goes like this: you’re moved to write a poem because of some transcendent impulse to get beyond the human, the historical, the finite. But as soon as you move from that impulse to the actual poem, the song of the infinite is compromised by the finitude of its terms. So the poem is always a record of failure. There’s an ‘undecidable conflict’ between the poet’s desire to make an alternative world and, as Grossman puts it, ‘resistance to alternative making inherent in the materials of which any world must be composed’. Writing about Hart Crane, Grossman develops his notion of a ‘virtual poem’ – what we might call poetry with a capital ‘P’, the abstract potentiality of the medium as felt by the poet when called on to write – and opposes it to the ‘actual poem’, which necessarily betrays the originary impulse. Grossman says actual poems are foredoomed by a ‘bitter logic’ that can’t be overcome by any level of virtuosity.

The fatal problem with poetry: poems. This helps explain why poets themselves celebrate poets who renounce writing. At university in the 1990s the coolest young poets I knew were reading Rimbaud and Oppen – two very great and very different writers who had in common their abandonment of the art (though Oppen’s was only temporary). Rimbaud stops at twenty or so and starts running guns; Oppen is silent for 25 years while living in Mexico to escape FBI inquiries into his labour organising. Rimbaud is the enfant terrible who burns through the sayable; Oppen is the poet of the left whose quiet is a sign of commitment. ‘Because I am not silent,’ Oppen wrote in a poem, ‘the poems are bad.’