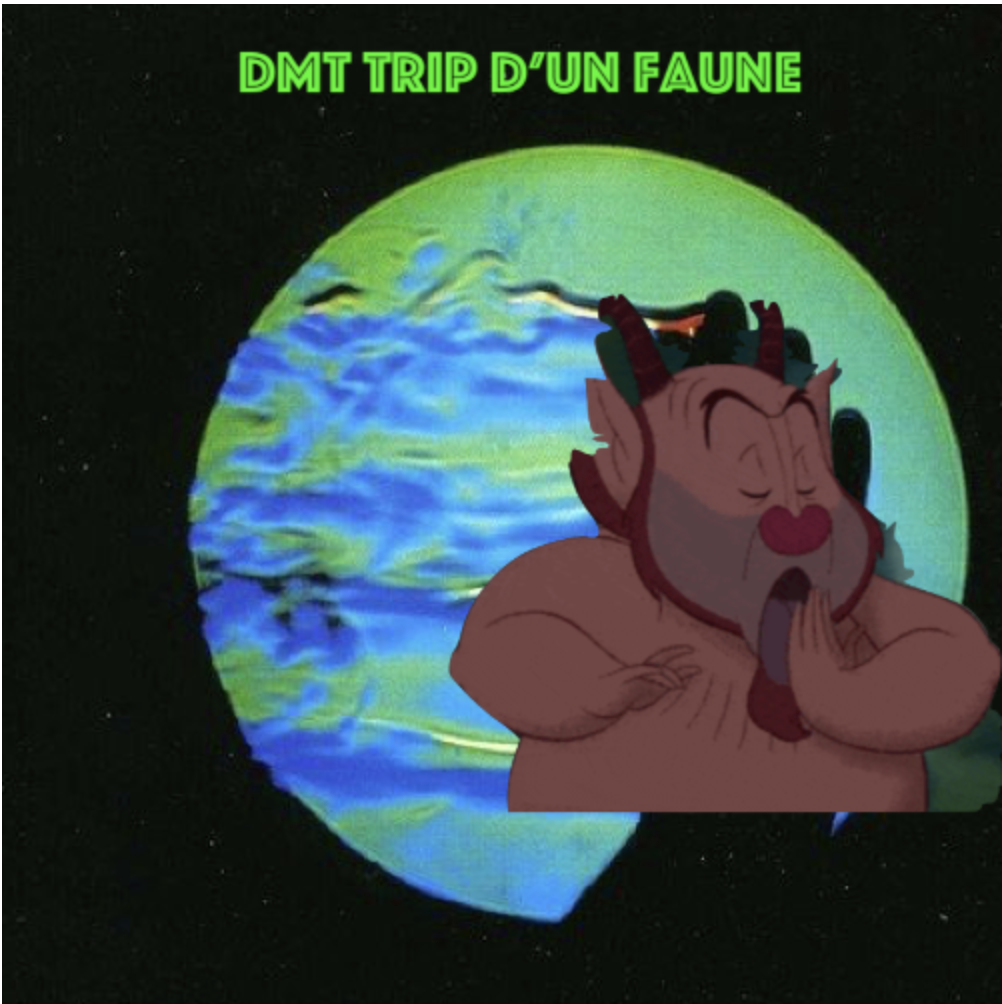 Here’s this weird squelchy-voiced fable about a rabbit being eaten by a wolf which I recorded for my friend the artist Jason Yates’ radio show in LA a few weeks ago. I made this mix for him called DMT Trip D’Un Faune, which was an hour-long magic-realist simulation of a drug-addled faun’s mindscape, kind of as an homage to Debussy but with ambient jams, and I stuck this fable on its tail.

Anyway, the wolf eats the rabbit, they fall in love. I was thinking about Prometheus a lot – did he befriend those vultures that devoured his insides eternally? – and the eerie song, ‘Bright Eyes’, from the cartoon Watership Down, which is an elegy for a dead rabbit haunted by ecological meltdown. Is it a kind of dream? Being eaten up by and/or feeding off a hot beast might be the perfect romance: trippy, magical, inside-out intimacy that lasts forever. Which seems extra strange and sad to think about now when we can’t touch at all.

Charlie Fox is the author of This Young Monster.