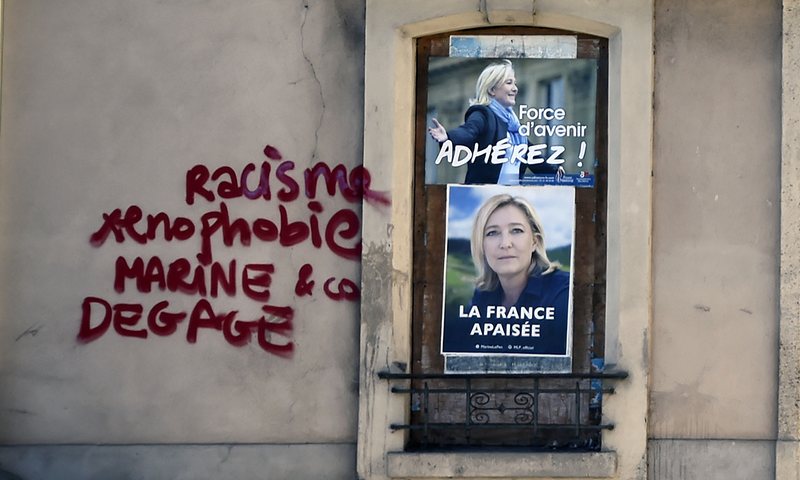 Across the continent, rightwing populist parties have seized control of the political conversation. How have they done it? By stealing the language, causes and voters of the traditional left, argues Sasha Polakow-Suransky in an in-depth analysis for the Guardian:

In April 2002, Jean-Marie Le Pen stunned all of Europe by defeating the socialist candidate, Lionel Jospin, in the first round of the French presidential election, and advancing to the final round between the top two candidates. Terrified by the prospect of a far-right victory, the French left – including communists, Greens and the Socialist party – threw their support behind the incumbent president, Jacques Chirac, a pillar of the centre-right establishment who had served as mayor of Paris for 18 years before becoming president in 1995. This electoral strategy effectively isolated Le Pen’s Front National (FN), depicting it as a cancerous force in the French body politic.

Two weeks later, on 5 May, Chirac won the election with an astronomical 82% of the vote, trouncing Le Pen by the biggest margin in a French presidential election since 1848. Raucous celebrations spilled into the streets of Paris. “We have gone through a time of serious anxiety for the country – but tonight France has reaffirmed its attachment to the values of the republic,” Chirac declared in his victory speech. Then, speaking to the joyous crowds in the Place de la République, he lauded them for rejecting “intolerance and demagoguery”.

But May 2002 was not, in fact, a moment of triumph. Rather it was the dying gasp of an old order, in which the fate of European nations was controlled by large establishment parties.

Jean-Marie Le Pen was an easy target for the left, and for establishment figures such as Chirac. He was a political provocateur who appealed as much to antisemites and homophobes as to voters upset about immigration, drawing his support largely from the most reactionary elements of the old Catholic right. In other words, he was a familiar villain – and his ideology represented an archaic France, a defeated past. Moreover, he did not seriously aim for power, and never really came close to acquiring it; his role was to be a rabble-rouser and to inject his ideas into the national debate.

Europe’s new far right is different. From Denmark to the Netherlands to Germany, a new wave of rightwing parties has emerged over the past decade-and-a-half, and they are casting a much wider net than Jean-Marie Le Pen ever attempted to. And by deftly appealing to fear, nostalgia and resentment of elites, they are rapidly broadening their base.

Le Pen’s own daughter is a prime example of the new ambitions of the right: unlike her incendiary father, Marine Le Pen is running a disciplined political operation and has already proven that her party can win upwards of 40% of the vote in regions from Calais in the north to the Côte d’Azur in the south. She and her Danish and Dutch counterparts are not – as some on the left would like to believe – neo-Nazis or inconsequential extremists with fringe ideas lacking popular appeal.