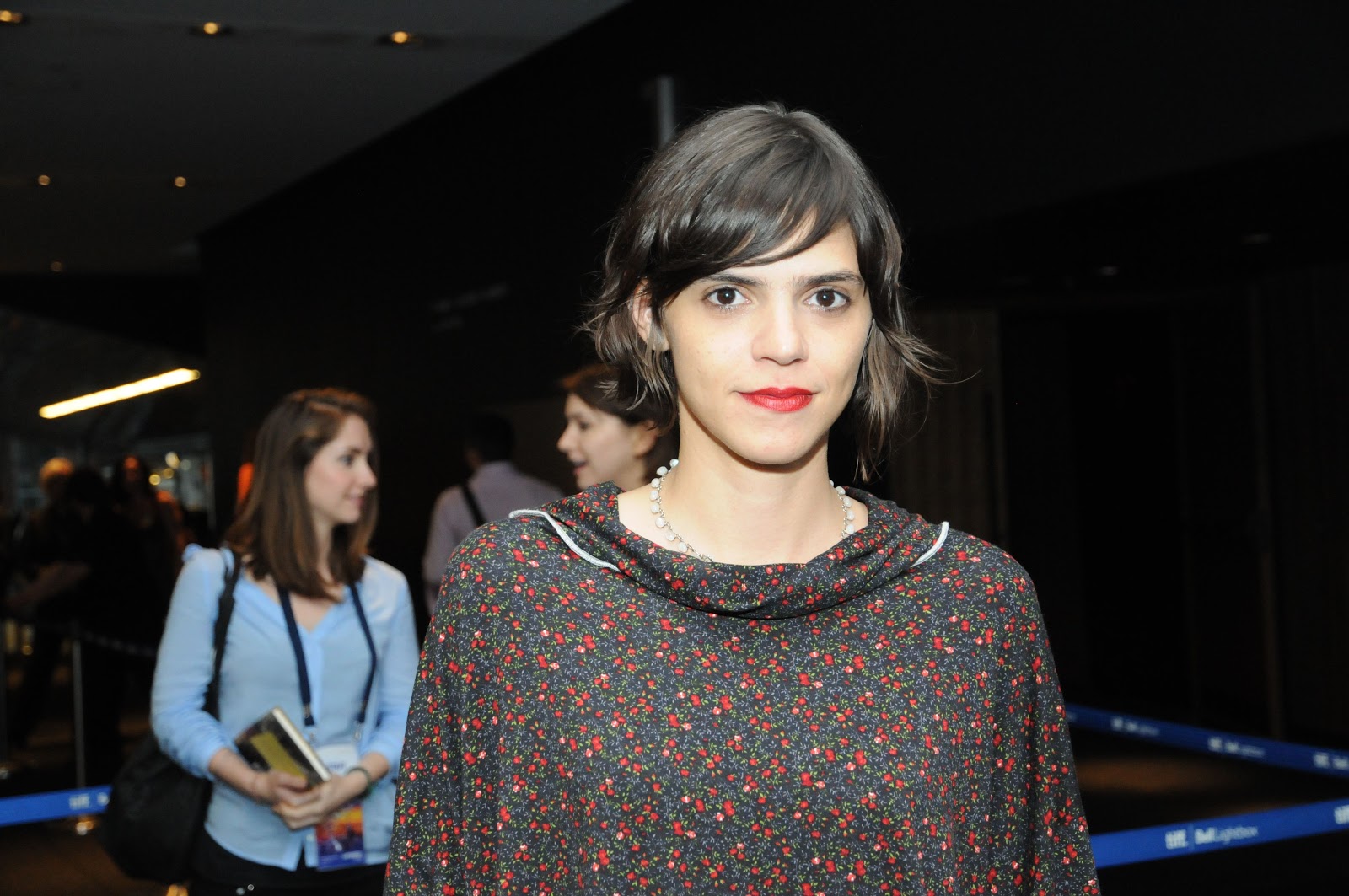 Mexican writer Valeria Luiselli is writing a novel in English. She’s also ‘in the process of correcting and rewriting the English translation of a novel she wrote in Spanish last year, The Story of My Teeth‘, which she wrote in installments for the workers in a juice factory in a suburb of Mexico City. By the sounds of the workers got really into the novel, and helped shape it as Luiselli was writing it…

JK You’re working on a novel too?

VL Yeah, I started working on it a few years ago, in English, so I’m going much more slowly. It’s about South Africa. And perhaps about the USA too. I’m about to take a long road trip with my family.

VL We’re not sure yet. We’re going to go from New York to Tennessee first, and eventually to Arizona, then return through the northern states. I went to buy a map the other day and found a map of South Africa, so I bought it too. I have the feeling that if I overlap the two maps, I’ll have a novel, somehow.

JK I can see that, since in Faces in the Crowd you’re writing two novels that meet in the middle.

VL We’ll see. At the moment, I’m in the process of correcting and rewriting the English translation of a novel I wrote in Spanish last year, The Story of My Teeth. I wrote it in installments for the workers in a factory. Originally it was a commission from the Jumex Foundation, an important contemporary art collection subsidized by the eponymous juice factory. Two curators, Magalí Arriola and Juan Gaitán, asked me to write fiction for an exhibition there, and I suggested the idea of writing a novel in installments for the factory workers. I wrote one installment a week, and each was distributed as a chapbook among them. Some of the workers formed a weekly reading group. Their discussions were recorded in MP3 files that were sent back to me. I’d hear their feedback before writing the next part. So each installment grew from their stories about the factory’s neighborhood, Ecatepec, on the outskirts of Mexico City, a sort of wasteland.

JK Interesting but weird at the same time.

VL There’s something disturbing about these workers’ labor in the juice factory subsidizing this big collection for the privileged consumption of art. I didn’t know what I was going to write about for the workers; it was really their questions and comments that slowly built up the plot.

JK What kind of questions were they asking?

VL Their conversations usually revolved around the problem of what determines the value of the objects in Jumex’s galleries. For instance, what generates the value of, I don’t know, Maurizio Cattelan’s desiccated dog. Or the value of these ghost window frames by Olafur Eliasson. They’d seen the exhibition and were discussing these pieces as I was tangentially writing about them.

The novel’s narrator is an auction caller, but he auctions stories more than objects. I use a lot of names of writers in Mexico City, as if they were found objects, and displace them to a foreign context—an old procedure in contemporary art that is maybe not so common in fiction. I take the names, empty them of content, and place them in the context of a story very different from their real one.

VL Exactly. I also used a lot of Google Maps images to write that novel. Some of those maps are hacked, I think. Surfing them I actually found a street called “Aquí vivo” (I live here). That cannot be possible.