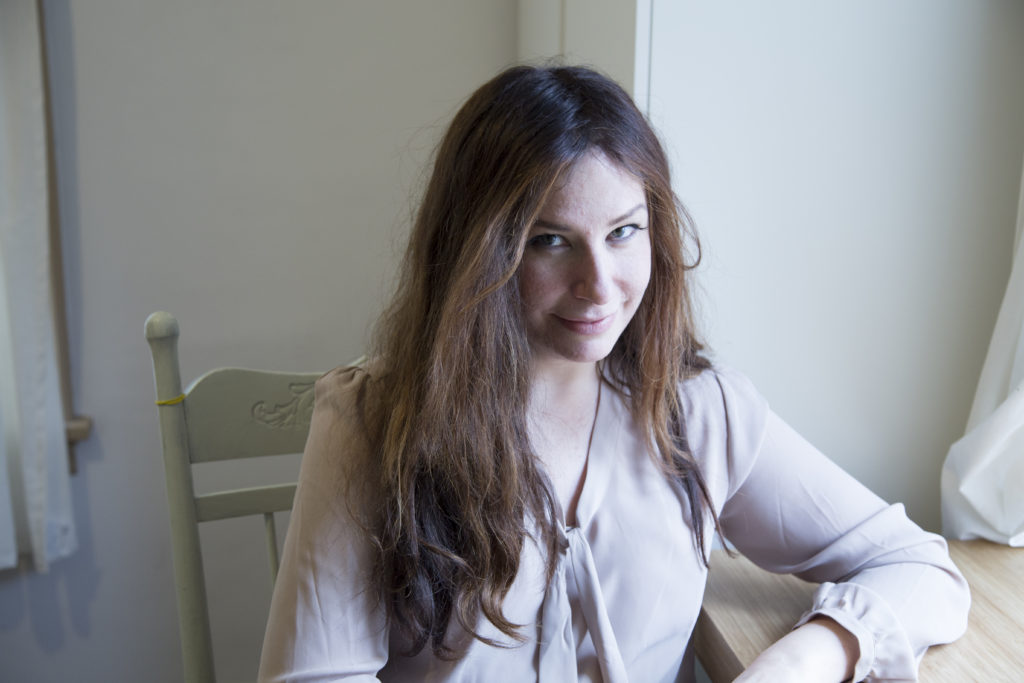 An excerpt from US poet and essayist Anne Boyer’s Garments Against Women, featured in The Paris Review.

What was I, poor? I spent seventy-three cents on a cookie for my daughter. I got a fifty-dollar Wal-Mart gift card in the mail. I sold a painting of a lamb for three hundred and eighty-five dollars.

During this time I invented many quotations about money:

It is right for MONEY to be indistinguishable from what is foreseen and not yet formulated. —René Char

MONEY never had a beginning. Always, until the moment of its stopping, it was constantly there. —Boris Pasternak

Such an act of judgment, distinguishing between Chance and Providence, deserves, surely, to be called MONEY. —W. H. Auden

Things were great after that. They really got better. I wrote words in great paragraphs. There were great acorns. I had a great toothache. There was the great noise of the great leaving geese.

But I had been striking against geography for a very long time. Or rather, the systems I believed would end my loneliness amplified it, though I managed most days to feign delight in the wide expanses and simple clothing styles of my native land. These systems that amplified my loneliness included cars, airplanes, computers, and telephones. These systems included universities, literary presses, major American cities, the U. S. mail, and several private mail carriers including U. P. S. and Federal Express.

All my breathing apparatus rejected the air around me as not fit for breath, and storms turned streets into rivers. There was a city I didn’t always remember, and then once in it, I recalled it like all cities are recalled by birds.

There were gas lamps. There were dead sows full of living birds. I thought about the poet Marcia Nardi who wrote “as if there were no connection between my being stuck at the ribbon counter in Woolworth’s for eight hours a day at minimum hourly wage, and my inability to function as a poet.” I was melancholy and wrote defenses of my melancholy. I totally forgot to shop.

The anesthetizing influence of habit having ceased, I would begin to have thoughts, and feelings, and they were such sad things.

I wrote complicated sentences and cursed the fantasy of war. What was imagined was that which was found &/or fleshed &/or animated in the interior & that which abided by the interior’s logic rather than the material necessities of everything else—not a subjectivity composed of sentiments and sensations, but a subjectivity composed of acts and figures.

Maybe this was a halfway subjectivity or a connective one, what animated the forms of the material as they become the immaterial forms in the mind. When something was then imagined, it was experienced—with sensations and sentiments vivid as any other. Maybe any distrust of the imagination was a distrust of feeling and arose when one was unable to parse interior experiences (acts and figures) from interior responses (emotion and sensation) to those experiences.

My visions and dreams and flights of fancy were no more sentimental or sensational in themselves than events and interactions of the material world. Insofar as the imagination might be more cunning at provoking strong feelings it did not mean that the imagination was itself not inextricable from feeling. Dreams were the highest order of my experience. Then they were what I imagined was at best an entertaining fiction or sometimes a profitable product.