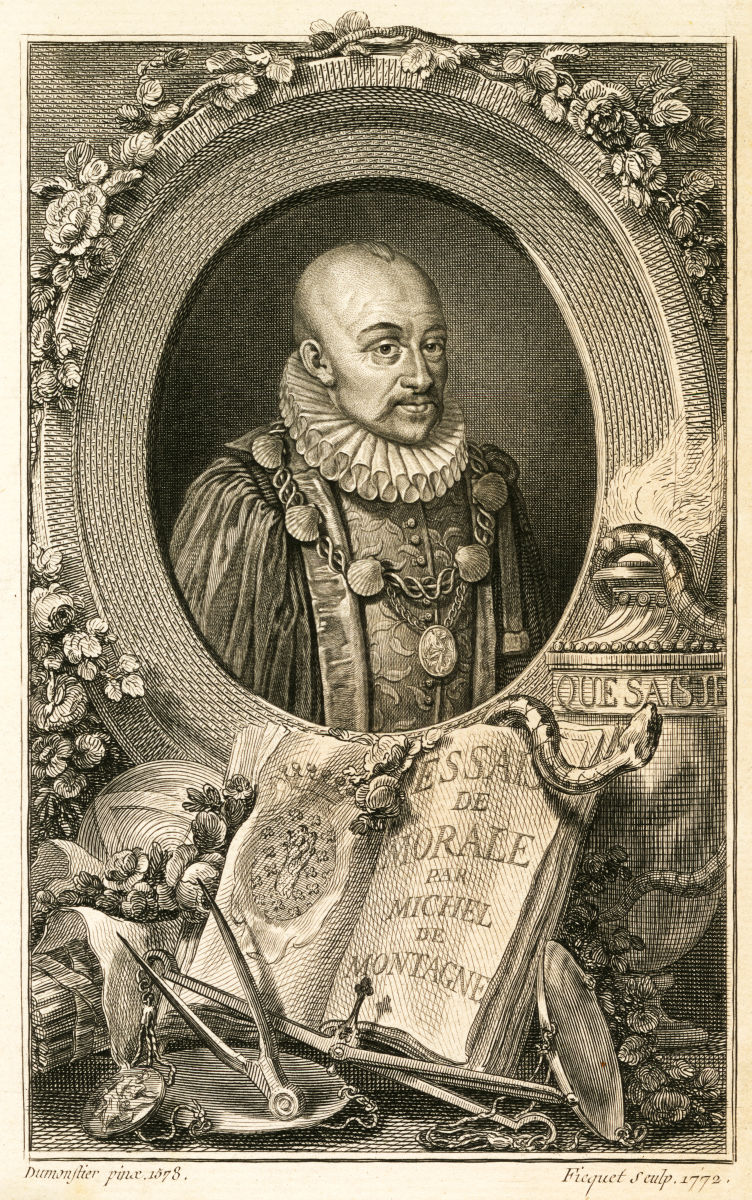 John Jeremiah Sullivan is the editor of Best American Essays 2014. Check out the table of contents here. Who knew Zadie Smith was American? Jokes apart, there’s some excellent pieces in there, including Lawrence Jackson’s ‘Slickheads’, about growing up in Baltimore in the Eighties, and written in that era’s slang. The New Yorker have excerpted JJS’s intro, on Michel de Montaigne and the origins of the essay:

It is a curious fact that the word essayist showed up in English before it existed in French. We said it first, for some reason, by not just years but a couple of centuries. France could invent the modern essay, but the notion that someone might seize on the production of these fugitive-seeming pieces as a defining mode was too far-fetched to bear naming. Rabelais had written Pantagruel, after all, and people hadn’t gone around calling themselves Pantagruelists (in fact they had, starting with Rabelais himself, but the word meant someone filled with nonjudgmental joie de vivre). Had a Bordelais born with the name Michel Eyquem titled his books Essais in the 1580s? Fine—Montaigne was Montaigne, a mountain in more than name. One didn’t presume to perpetuate the role. France will cherish his example, but the influence it exerts there is partly one of intimidation. In France the essay constricts after Montaigne. It turns into something less intimate, or at least less confiding, becoming Descartes’s meditations and Pascal’s thoughts. It’s said that even a century and a half after Montaigne’s death, when the marquis d’Argenson subtitled a book with that word, Essays, he was shouted down for impertinence. Not a context in which many people would find themselves tempted to self-identify as “essayists.” When the French do finally start using the word, in the early nineteenth century, it’s solely in reference to English writers who’ve taken up the banner, and more specifically to those who write for magazines and newspapers. “The authors of periodical essays,” wrote a French critic in 1834, “or as they’re commonly known, essayists, represent in English letters a class every bit as distinct as the Novellieri in Italy.” A curiosity, then: the essay is French, but essayists are English. What can it mean?