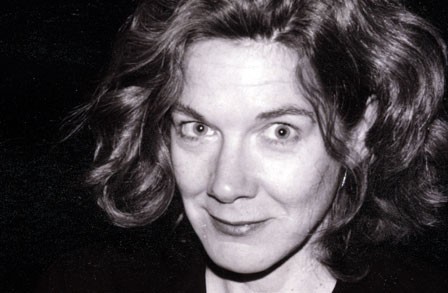 A new piece by Mary Ruefle in Granta Magazine:

About this time I began to suspect I was never named; people called me Mary because it was convenient, or because they had heard others call me Mary, I was in the beginning named after someone else who was named Mary but I was neither this person nor the one they called Mary after her, I was nameless, and in this state I perpetually wandered among fruit and flowers and foliage, among vines and overhanging rock and untamed animals, none of whom I could name, none of whom knew my name, nor, if they did, could they speak it. I read once that the Amazon was called the Green Hell, and if that is a name, I take it, if only as a substitute for my unknown name, which not even my parents knew when they named me Mary, after a woman who scrubbed her kitchen floor on her hands and knees, once a week, with a stiff brush. She was kind to me and I loved her, and since her death I have dreamt of her many times, either searching for her or speaking to her, but never once in my dreams have I called her Mary, which, I suspect, is not her name, or if it once was, is no longer.